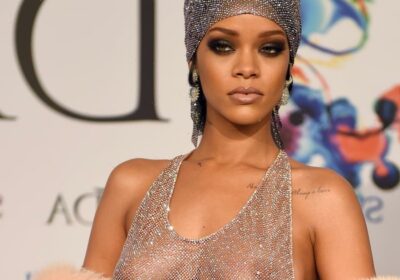 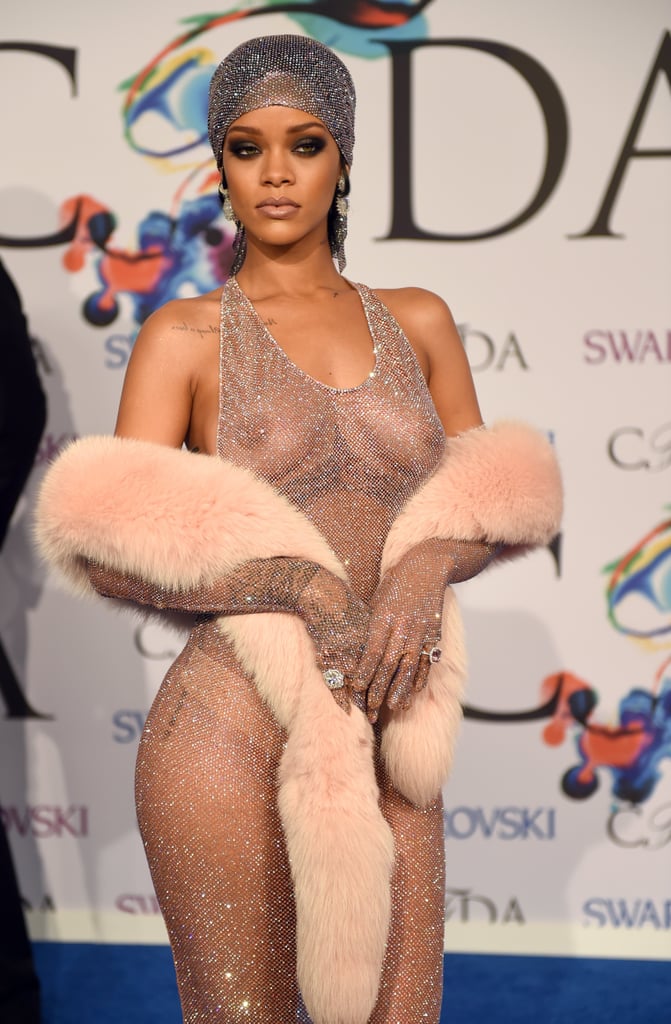 Celebrity nipple piercings were thrust into the spotlight in 2004 during the infamous Super Bowl Nipplegate, but since then, the public view of them has shifted from wardrobe malfunction to empowering statement. Nowadays, every area is fair game when it comes to piercings — from your belly button to your genitals — without society completely clutching their pearls.

In fact, nipple piercings are no longer considered the taboo adornment they once were, thanks in part to the “Free the Nipple” movement and celebrities who aren’t afraid to subtly show them off on the ‘gram (even despite the app’s notorious censorship policies). Against all the odds, they’re even trending yet again, with more and more stars from Noah Cyrus to Kendall Jenner getting in on the action.

For some, like actor Rooney Mara while filming “The Girl With the Dragon Tattoo,” the choice to get pierced was the result of character development. “I thought, she has it in the book, and she should have it [in the movie],” she explained in a 2011 Allure interview. “Because of all the tattoos and the makeup and the piercings, and the physical transformations my body has to go through, it would always feel sort of like I was in costume, even if I was naked.”

Whatever the reason, it’s not hard to see why nipple piercings have become so popular among red carpet regulars — they’re chic, rebellious, and downright sexy. So if you’re planning to add to your curated piercings, look no further than Hollywood’s It crowd for plenty of inspiration. Keep reading to see the celebs who have gotten nipple piercings.