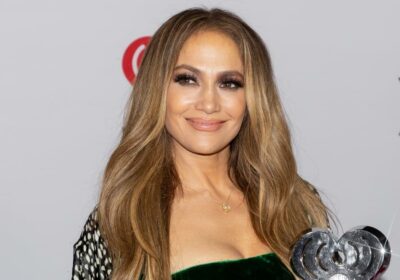 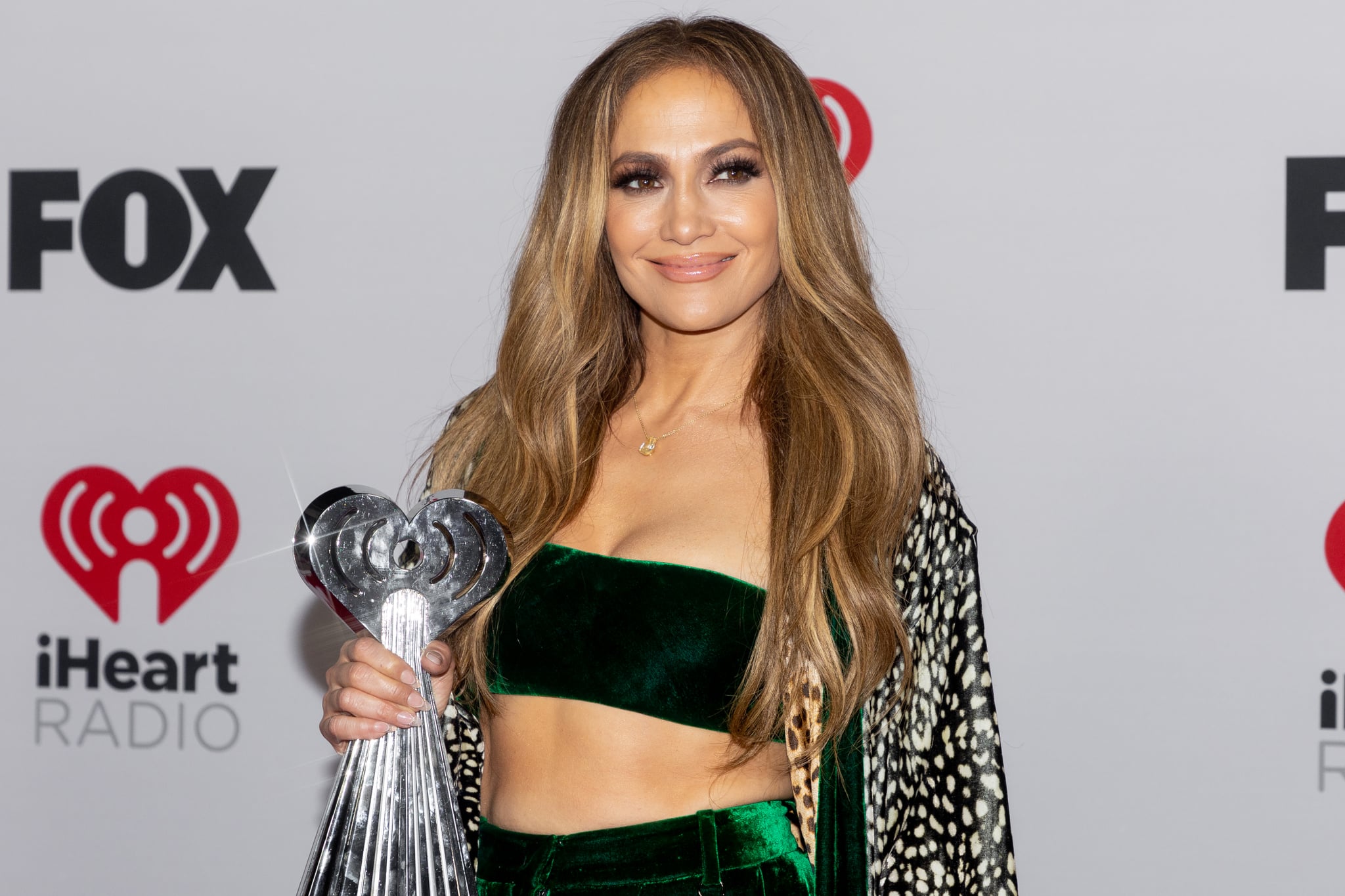 Jennifer Lopez kicked off her week with a hair appointment and some fire-emoji-worthy mirror selfies on set — HBU? On May 9, the singer posted a gallery of Instagram photos in which she appeared to have a much darker hair color than usual. Whereas she’s typically rocking a medium-brunette hue with golden honey-blond highlights framing her face, Lopez’s latest look seems closer to the popular “mushroom-brown” hair-color trend, featuring ashier, cool-toned highlights. Sure, it could just be a matter of different lighting on set, but scroll through the pictures she ‘grammed below and you’ll notice the subtle difference.

“It’s Monday 🤍 #LetsGetIt,” she captioned the snaps, tagging hairstylist Andrew Fitzsimons as the source of her wavy blowout and nail artist Tom Bachik as the person behind her classic french manicure. She was wearing a silky white blouse, shimmery silver pants, and her green engagement ring from fiancé Ben Affleck. As Mary Phillips, the celebrity makeup artist behind her rosy glow, noted in the comments, she looked like a total “Business Barbie.”

Though Lopez has stuck with the same aforementioned hairstyle as of late, she’s test-driven a few unexpected looks through the years, including pastel-pink waves with dark roots, 50-inch-long blond extensions, and even a fierce pixie cut. Take a closer look at her latest hairstyle below.