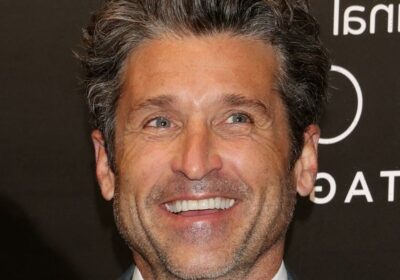 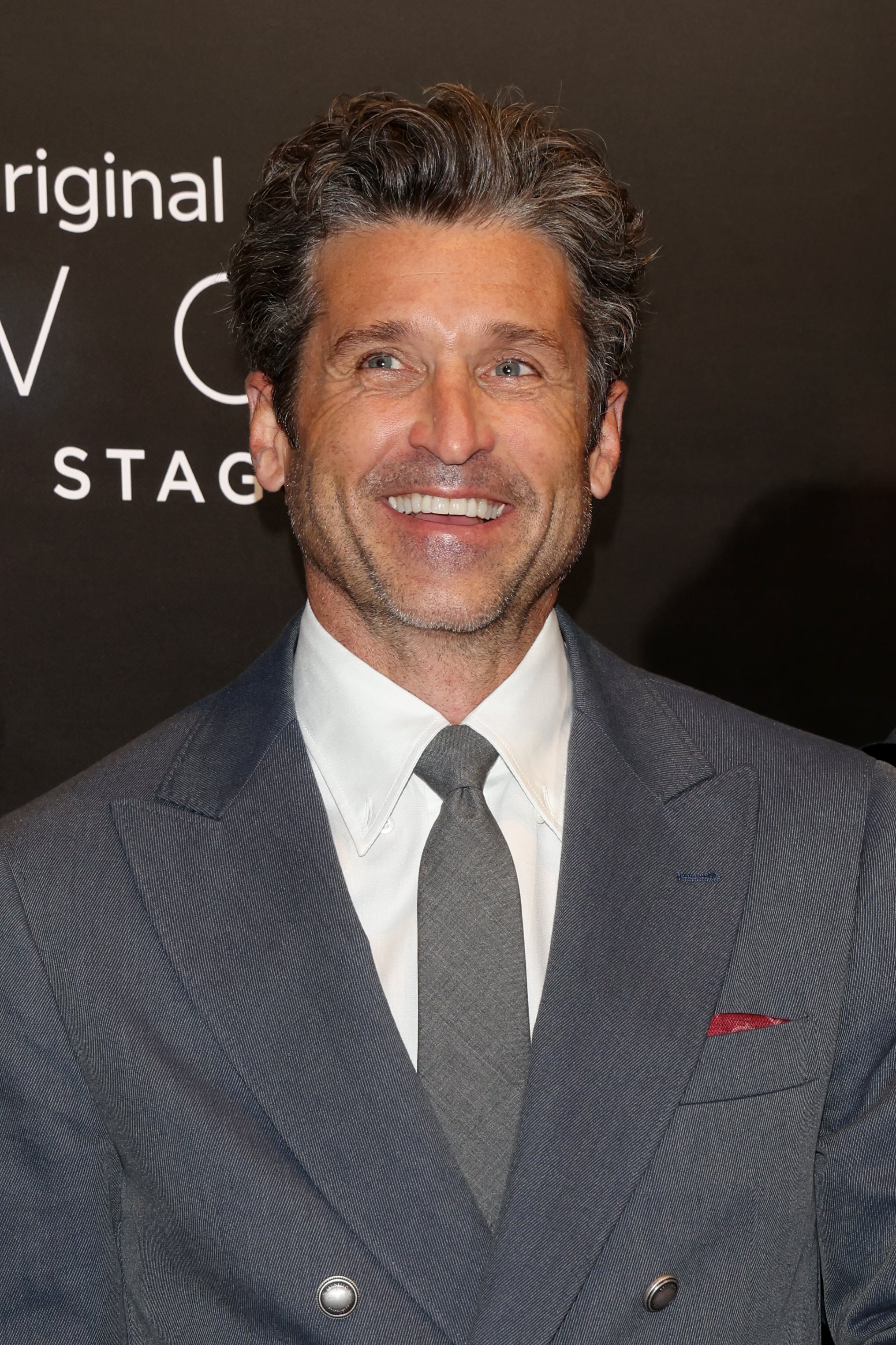 Patrick Dempsey as a blonde may just snag him that McSteamy title after all. The internet collectively lost its mind over the weekend when Dempsey, who is already a fixture on many “hottest man alive” lists, debuted platinum-blond hair while accepting a Disney Legends Award at the D23 Expo on Sept. 9. If you’ve yet to see Dempsey’s latest look, buckle up — you may feel a bit parched after seeing this.

The star, who has reportedly been a longtime racing fan, reportedly underwent the transformation for the upcoming movie “Ferrari,” in which he plays race-car driver Piero Taruffi. While the icy-white hair color was new, it was accentuated by his signature coiffed style that added a bit of texture to his hair.

Whether he knew it or not, Dempsey has landed right in the middle of an ongoing hair trend: “Pamela Anderson” blond. “This bright blond is achieved with lots of highlights and is left ‘untoned’ to give a slightly raw, bleached look,” Tom Smith, celebrity hairstylist and international color creative director for Evo Hair, previously told POPSUGAR. Other celebrities like Ciara, Kim Kardashian, and Megan Thee Stallion have been seen in the hair color, and it doesn’t look like the trend is going anywhere any time soon. If you’re hoping to get a similar look, do note that the color is best with the help of a professional at the salon.

Take a closer look at Dempsey’s hair below. 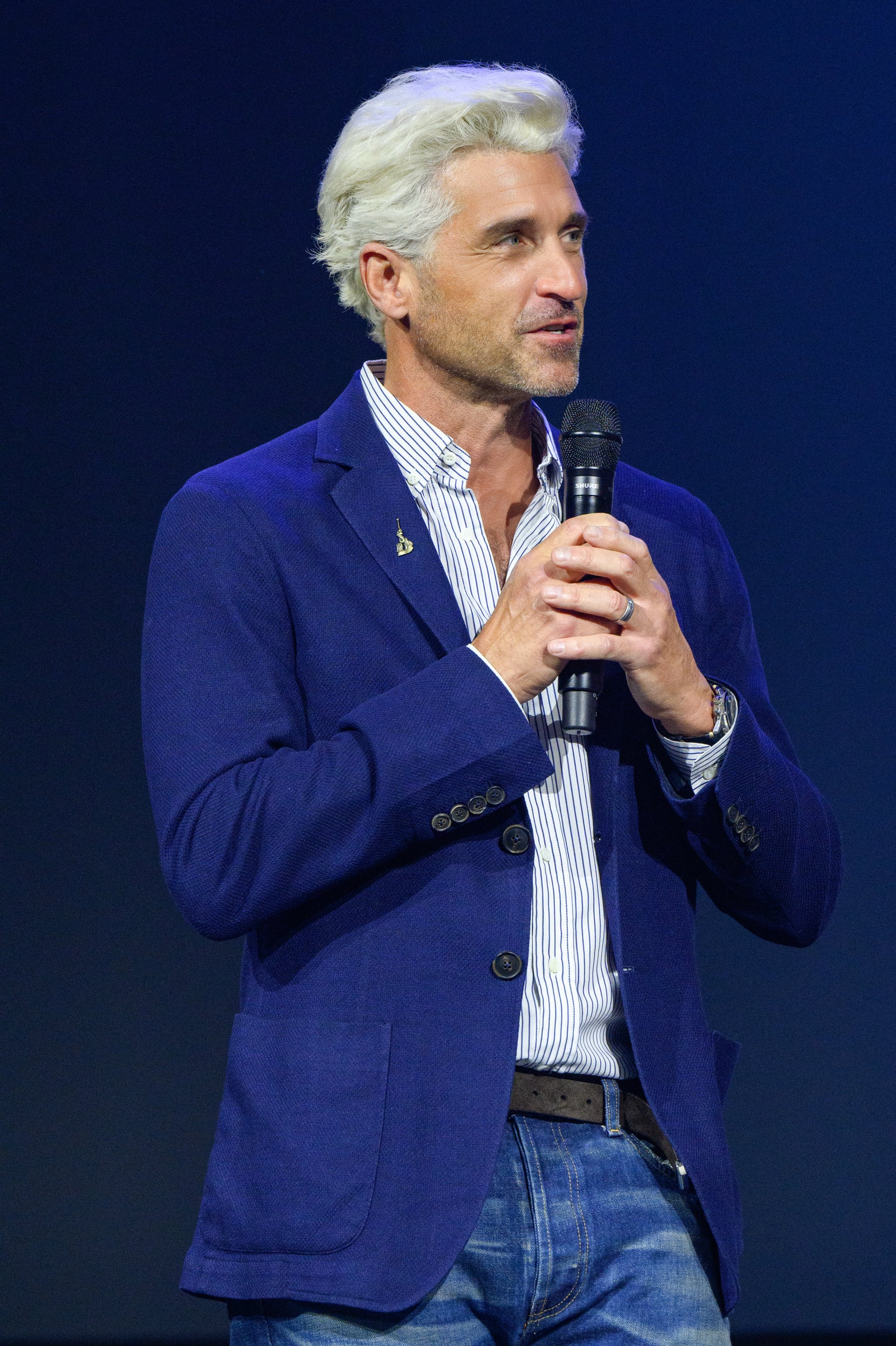