Home » Celebrities » These 2 Characters Are Completely Missing From ‘Avengers: Infinity War’ & Here’s Why

These 2 Characters Are Completely Missing From ‘Avengers: Infinity War’ & Here’s Why Avengers: Infinity War has one of the most epic cast lists of all time, bringing together dozens of superheroes from every branch of the Marvel Cinematic Universe. But despite the big, superpowered team-up, there were still a handful of notable absences from the Thanos beatdown. So, why aren’t Hawkeye and Ant-man in Avengers: Infinity War, and also, what about Valkyrie? The movie actually did offer up a quick explanation about some of these absences, but fans might have missed it in all the hubbub.

Spoiler alert: This post will contain spoilers about Avengers: Infinity War, so don’t read on if you haven’t seen it yet. One of the biggest talking points ahead of Infinity War‘s release was the fact that Hawkeye didn’t appear in any of the trailers or promotional posters at all. As one of the founding members of the Avengers, Marvel fans were quick to point out Hawkeye’s glaring absence, and began to worry that despite his central role in both previous Avengers movies, the super-archer may not even appear in this third one. It turns out, those worries proved to be founded, as Hawkeye never makes an appearance in Infinity War, along with fellow absentees Ant-Man and Valkyrie. So, what gives? Let’s go over the reasons behind each of these characters’ absence, and more importantly, whether or not they might be dead after Thanos’ big move. 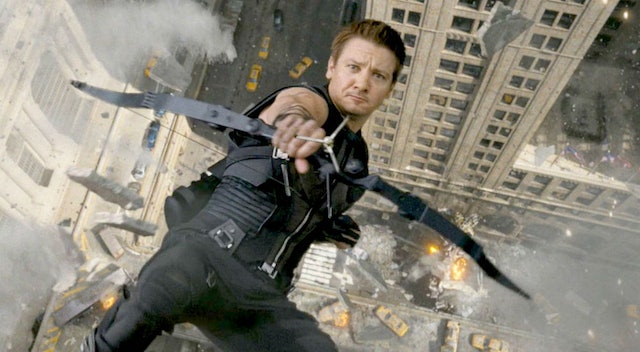 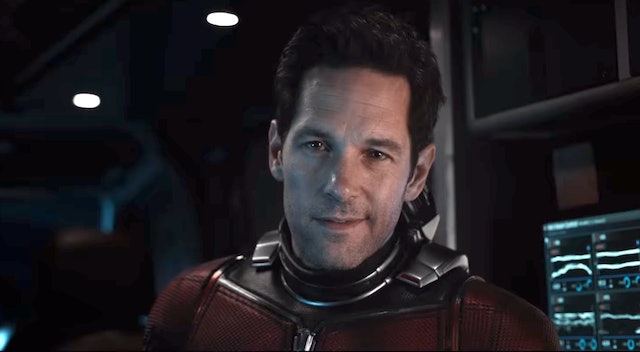 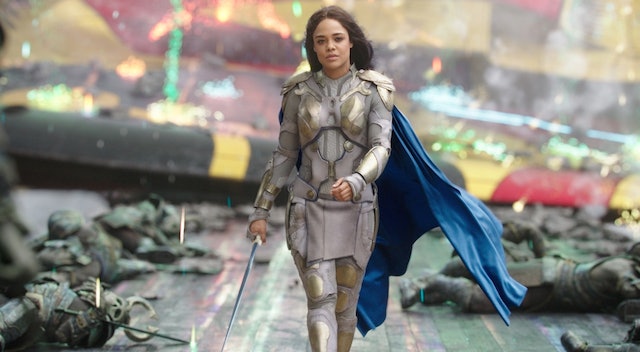 And finally, we have one of the Marvel Cinematic Universe’s more recent additions. Tessa Thompson’s Asgardian warrior made a huge splash in Thor: Ragnarok, but Valkyrie was nowhere to be seen in Avengers: Infinity War. Since the movie begins with Thanos decimating all of the survivors of Asgard’s destruction (except for Thor), it sounds like Valkyrie might have been killed. However, the fact that Valkyrie’s death wasn’t shown on-screen and a quick implication by Thor that not every Asgardian was killed seem to mean that Valkyrie lives to fight another day… if she survived Thanos’ snap, that is.