AC/DC‘s 17th studio album and their first in about six years, Power Up, has debuted atop the Billboard 200 albums chart dated November 28, earning the legendary rock band its third No. 1 on the list.

AC/DC released the album on November 13 via Columbia Records. According to Nielsen Music/MRC Data, Power Up logged 117,000 equivalent album units in the U.S. in the week ending November 19.

Overall, Power Up is the band’s 26th charting album and the 10th in the top 10 bracket. The band is the fifth act to achieve top 10s in each of the last five decades. 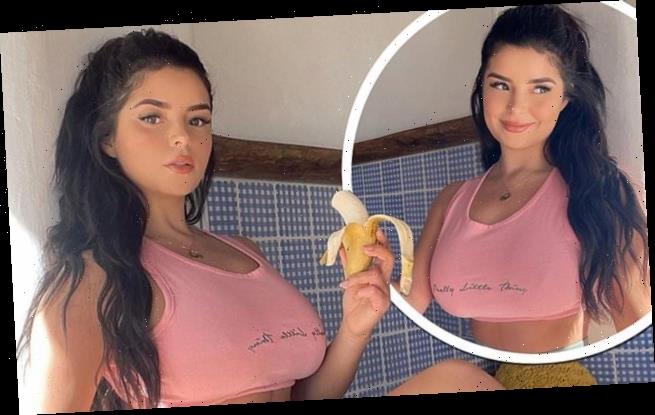