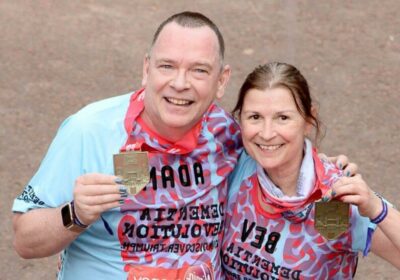 Adam Woodyatt, 54, who played Ian Beale in EastEnders, announced his split from Beverley Sharp, 57, in 2020. It’s now been reported that the pair have finally settled the proceedings. A source, apparently close to Bev, told The Sun that they are “officially divorced”.

They said: “As well as being his wife, Bev was also his manager for about a dozen years and she did so much for his career.

“She rejected some of the settlement offers she was sent during the process and now she’s glad she held her ground — she is delighted with the settlement.”

They went on to say that she had “no idea” why Adam reportedly left her, but claimed she was “very upbeat” following their split.

“I’ve no doubt Bev will find someone new soon. She’s in a good place,” the source added. 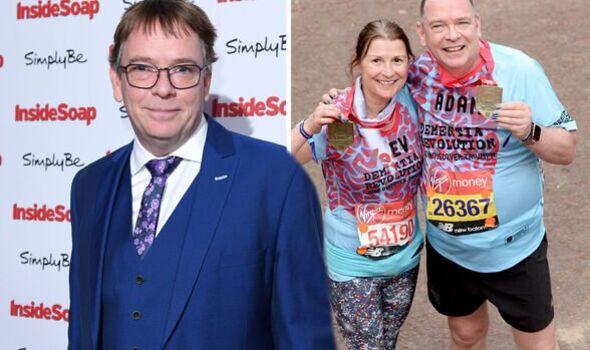 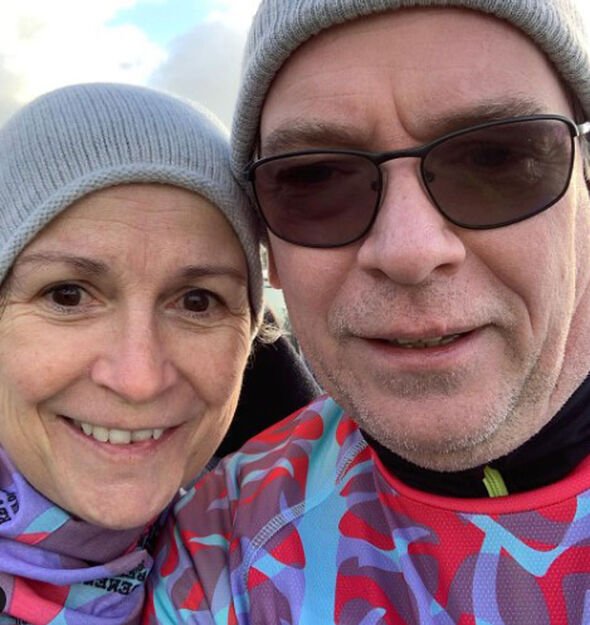 Adam and Bev tied the knot in 1988 and they have two children together; Jessica and Samuel.

A statement confirming their marriage breakdown read: “Beverley and Adam separated in August last year and we ask that the family’s privacy is respected.”

An insider previously told the publication that the pair “still get on well” and want to continue to do so for their children.

Following the news, Adam joined the 2021 I’m A Celebrity… Get Me Out Of Here! line-up. 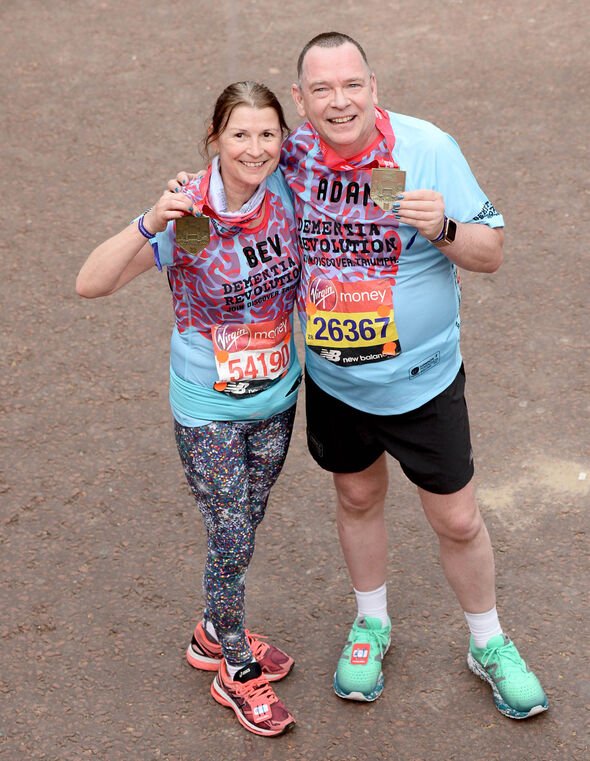 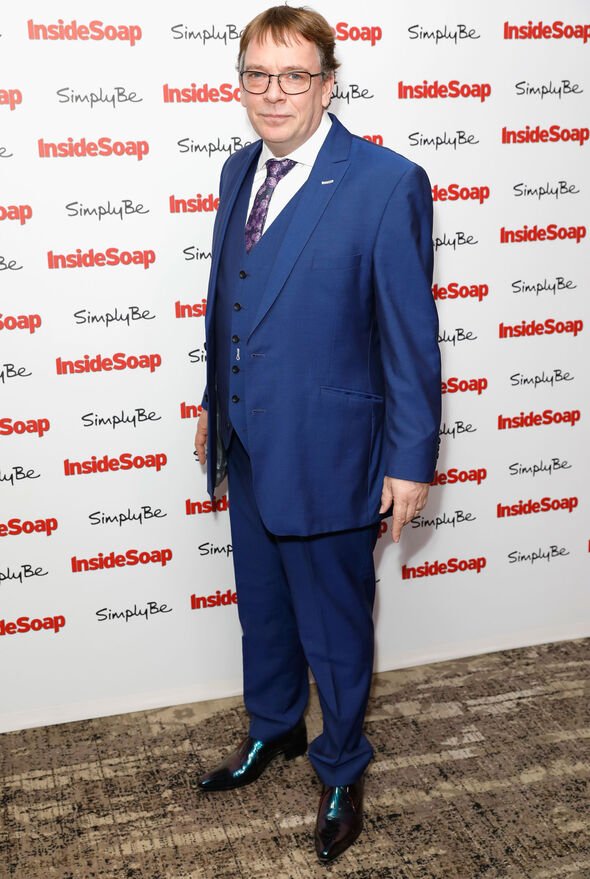 After departing the castle in Wales, he told hosts Ant and Dec he signed up to the show for a “new start”.

He continued to say: “There’s a lot of stuff going on but mentally I’ve sorted myself out.

“My head was in the right place going in there which was why I loved it so much.”

In December, Bev was spotted enjoying a drink with a mystery male.

Adam’s ex was seen laughing as she sipped on what appeared to be a glass of white wine.

They went on to go for some food at up-market restaurant J Sheekey.

A friend of Bev told The Mirror: “It’s great to see her back to her old self. She’s out and about again enjoying life.

“She’s always been very generous in the past and people are repaying that kindness now and taking her out.

“I don’t know of any romantic involvements but I’m sure she’ll have plenty of suitors.”

The source went on to say she believes Bev has tuned into this year’s series, but isn’t “glued”.

“She has her own life now and just wants the divorce through so she can get on with her next chapter in life,” they added.

Express.co.uk has contacted a representative for Adam for comment.