It’s hard to think of groundbreaking TV of recent years and for the titles Game of Thrones and Peaky Blinders not to come to mind. With HBO’s fantasy drama and BBC’s crime thriller racking up award after award, there’s one man who managed to enjoy the plaudits for both: Aidan Gillen. While his portrayal as Littlefinger in GOT and appearances as Aberama Gold alongside the Shelby family have made him a household name, it’s unlikely anyone would struggle to recognise him. However, this was exactly the case with his girlfriend Camille O’Sullivan.

Gillen’s girlfriend O’Sullivan, a successful singer and actor herself, opened up in an interview about the beginnings of her romance with the Peaky Blinders man.

Speaking to the Irish Independent in 2017 she said: “I met him once on a boat on an Icelandic blooming mountain.

“The volcano had exploded and we all had to get boats, instead of flying,

“But, I think what was nice is that I hadn’t a TV so I had never seen him in his films. I knew he was an actor, but I didn’t know his work!” 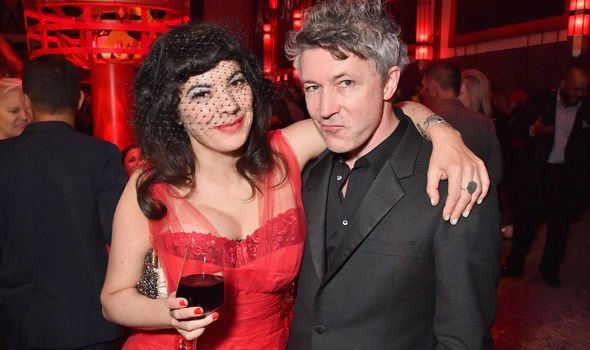 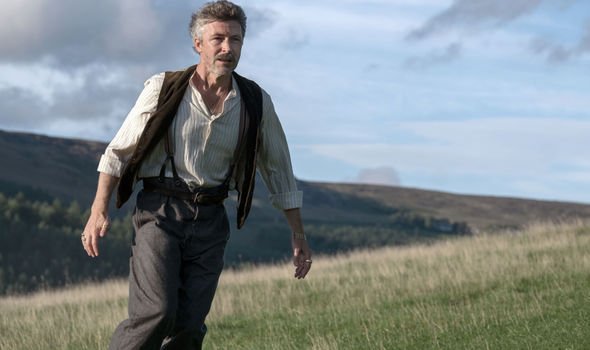 O’Sullivan said she waited to catch up on Gillen’s body of work before hitting things off with the actor.

After seeing him in GOT, she said: “So it was only later that I said, ‘Start stalking me now – now that I see what you can do!'”

The pair began dating in 2015 and O’Sullivan said the pair instantly “clicked”.

Speaking to the same publication in 2018, the London-born singer said: “Listen, I don’t think that man would have to work hard to win anyone over. 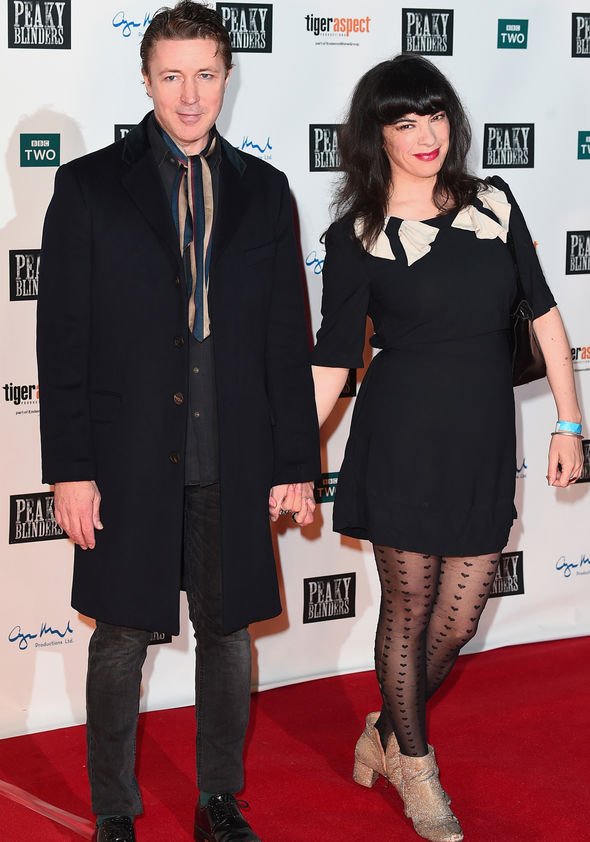 “We clicked, but there was a gentlemanly patience. He is, in my eyes, such a wonderful person.

“He was an absolute gent and incredible with me and with Lila (her daughter). When you’re a mum, everything gets cut through with how are they with your child.”

Gillen and O’Sullivan’s relationship has gone from strength-to-strength ever since.

Their most recent public appearance came on the red carpet in New York for the Game of Thrones season eight premiere. 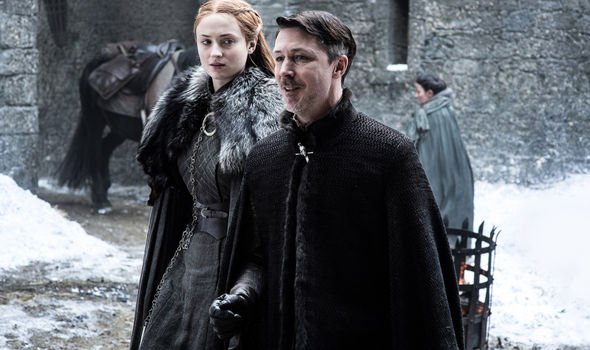 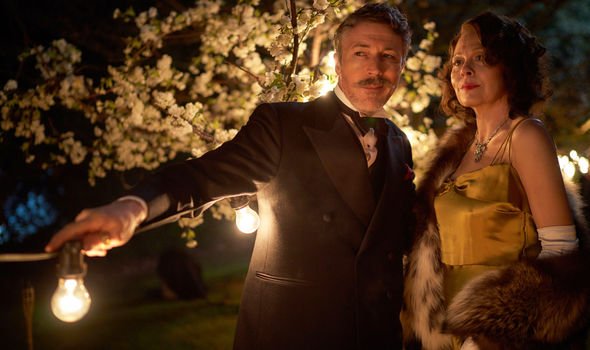 Before they met, Gillen had been married to Olivia O’Flanagan.

O’Sullivan was also in a previous relationship in the public eye before getting serious with Gillen.

She dated singer Mike Scott of The Waterboys for five years from 2008 to 2013.

It’s with The Waterboys frontman that O’Sullivan has her daughter with.

Peaky Blinders continues at 9pm every Sunday on BBC One.