Love Island 2021 returns to ITV tonight for the first time in 17 months with a new group of singletons looking to find love. Dr Alex George, 30, who was a contestant on the show in 2017, has warned the contestants not to underestimate the pressures which come with fame.

It’s not an easy time

He said: “I think go in for the right reasons and don’t underestimate what it can be like coming out.

“Don’t leave a good job if you can’t go back to it, that would be the one bit of advice I would give to anyone, be sure you can go back to your job.

“I knew I could always go back.

“With some careers, people don’t feel comfortable going back, that creates problems.” 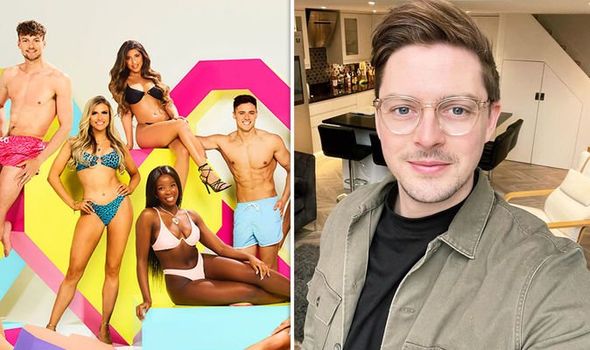 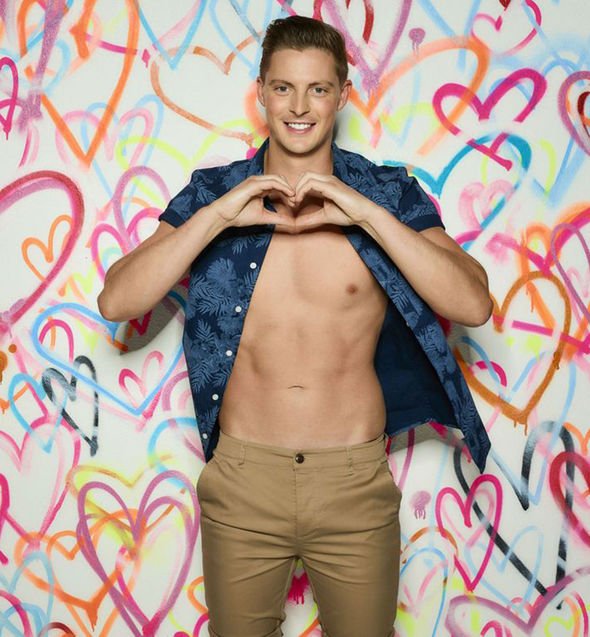 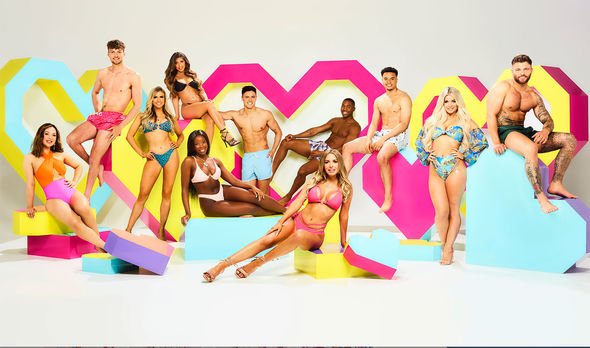 The reality star went on to say contestants shouldn’t see the show as a life changing opportunity or just to gain social media followers.

He added: “I think its very important to have that grounding, not to get carried away.

“Look after yourself when you’re on there and just know what you’re getting yourself into.”

Alex also stressed that while the show has “good aspects”, it’s “not an easy time”.

“You will face criticism and that kind of stuff, being aware of that stuff and not going into it, I guess naively, is important,” he commented. 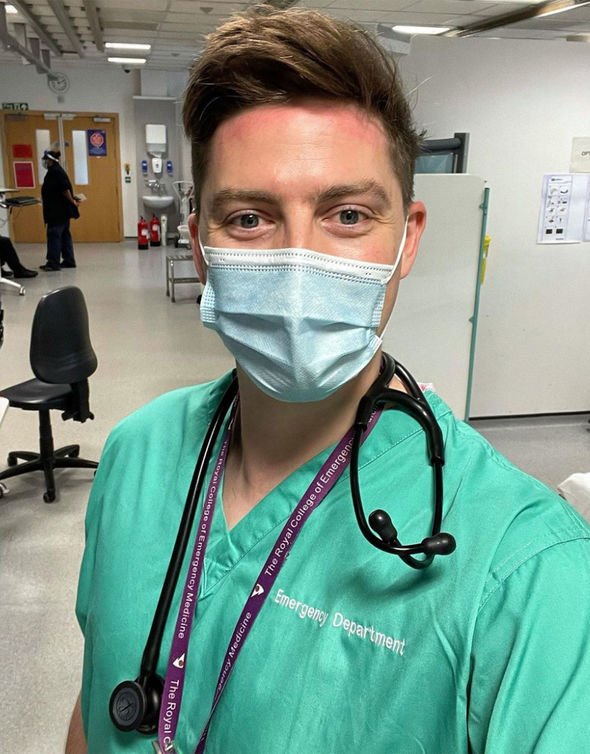 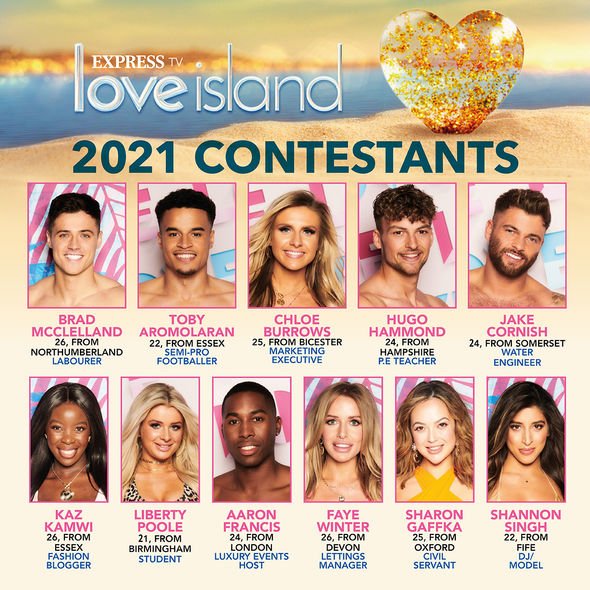 According to The Sun, the contestants were given the green light to appear on the show after passing several rounds of mental health checks.

It comes after former contestants Mike Thalassitis and Sophie Gradon as well as former host Caroline Flack all took their own lives.

A source said: “ITV puts the welfare of its Love Island stars front and centre and this year’s checks were the most extensive ever carried out.

“Producers are mindful that this series is also set to be the most watched because more people are watching TV during lockdown than ever.

“That’s why the tests have been ramped up and a lot of help and support is being put in place.”

Alex said of the new testing: “The show does a lot more now in talking to people and explaining and making sure there’s psychology testing.

“You’ve got to think why you’re doing this show as you expose yourself in such a big way.”

He added that while the show was a “big shock” to him, it was a “really enjoyable experience”.

“It’s a great show and I’m sure people will enjoy it.”

Dr Alex George is working with California Almonds to raise awareness amongst Millennial men and encourage them to take steps to future proof their heart health.

One in four millennial men believe they don’t need to worry about heart-related illness because they are “too young”.

The former Love Island star stressed: “It’s something we need to look at.”

He added that changes to your lifestyle such as stopping smoking, exercising more and maintaining a healthy diet could help prevent a potential death.