Alex Jones: The One Show host ‘sleeps in car park’ amid family admission ‘A new low’ The One Show presenter Alex Jones, 43, has informed her 251,000 Instagram followers that she “slept in a car park” today. The mum-of-two, who welcomed her and husband Charlie Thomson’s second son Kit in May last year, admitted she struggled to stay awake during a trip out in her car this afternoon because her little one is teething.

Alex opened up about the situation, which she described as “a new low” in a candid video.

The Welsh television personality could be seen shaking her head in dismay in the clip, as she wearily said: “Oh my goodness!

“I’ve just been sleeping in the car park in Sainsbury’s, a new low.”

Alex captioned the post: “WARNING… Teething babies can lead to…” 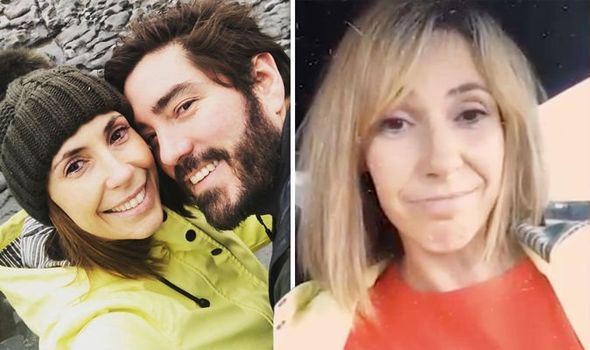 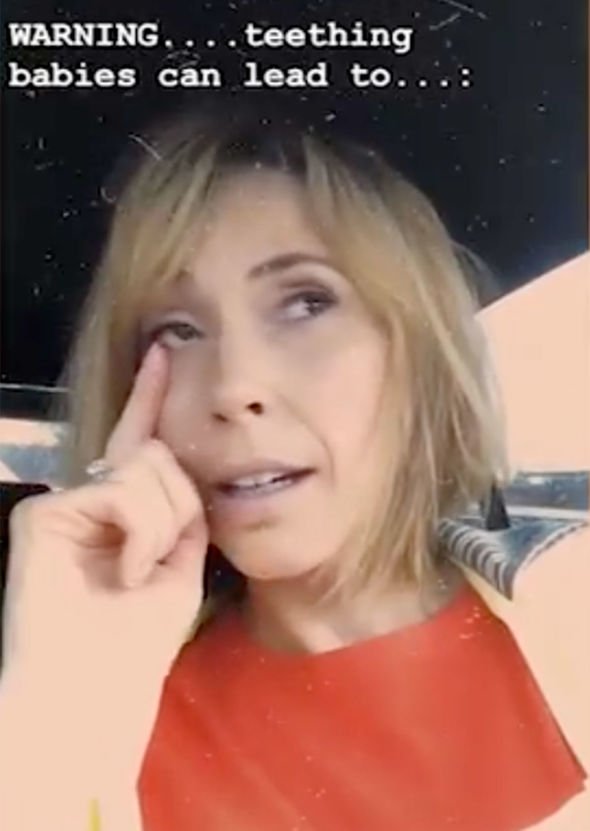 The BBC favourite then admitted she was also feeling concerned about her choice of outfit.

Alex posted a snap of herself posing sheepishly for the camera in a cream jacket and red T-shirt.

She wrote alongside the selfie: “AND!!! Can I be dressed more like a ‘mum’?!”

Alex previously admitted her three-year-old son Teddy shared an emotional admission with her at the beginning of the coronavirus lockdown in April. 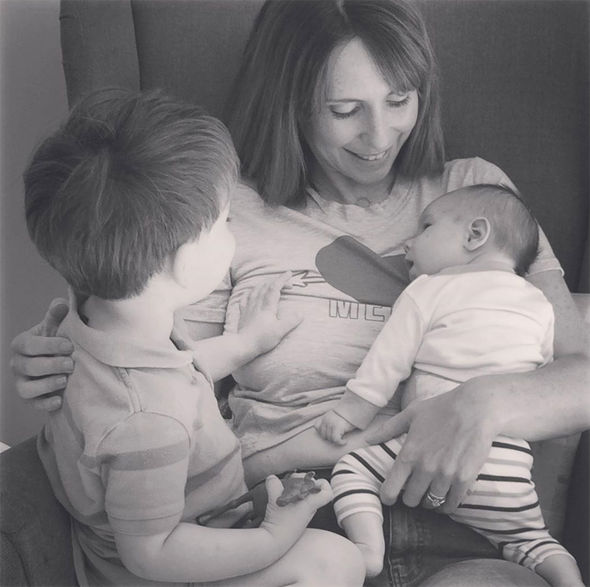 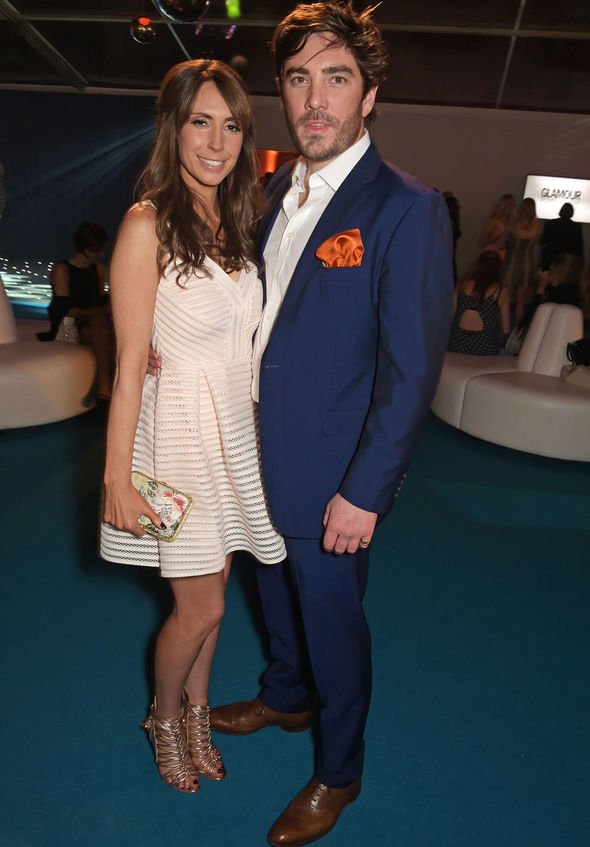 The star revealed during an episode of The One Show her eldest son had asked her why he no longer has any friends.

Speaking about the heartbreaking moment, she said: “Yes. All parents are worried but at least everyone is in the same situation.

“But little Ted said to me this morning, ‘Mama, why have I got no friends anymore?’ And that was really sad.”

She added: “I said to him, ‘You only need one and she’s right here in the kitchen with you, Ted!'”

The presenter shared a rare insight into her marriage, as she revealed her other half had treated her with “scampi flavour fries”.

Alex shared a snap of the snack, which she explained Charlie had retrieved for her from the garage.

The star wrote alongside the photo: “This was my husband’s peace offering from the garage.

Alex didn’t share any further details about why Charlie gave her the “peace offering” in the post from the weekend.

The Welsh star and her insurance broker partner have been married since 2015.

The couple met in 2011 and Charlie popped the question four years later.

They tied the knot in a private ceremony at Cardiff Castle on New Year’s Eve.

The One Show airs tonight at 7pm on BBC One.