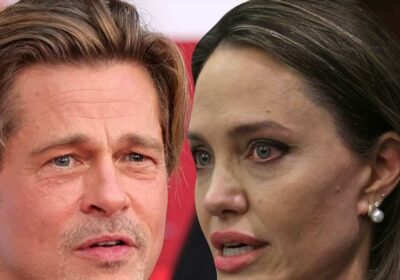 Angelina Jolie may be trying to run Brad Pitt‘s name through the mud all over again, because the information she’s trying to obtain through the FBI and a FOIA request is allegedly info to which she was already privy … sources close to Brad tell TMZ.

Puck published a story Tuesday, claiming to have seen the details of Angie’s FOIA lawsuit against the FBI. In its report, Puck says it’s viewed the suit — which has since been sealed — which claims Brad put hands on Angelina and poured beer on her while in flight.

The lawsuit was filed anonymously back in April, but there were signs the person who filed was Angelina. We’ve now confirmed she was indeed the one who filed the lawsuit.

Our Brad sources say AJ’s had the info for years, and believe she’s only filed the FOIA lawsuit to get the press talking about the allegations against Brad again. 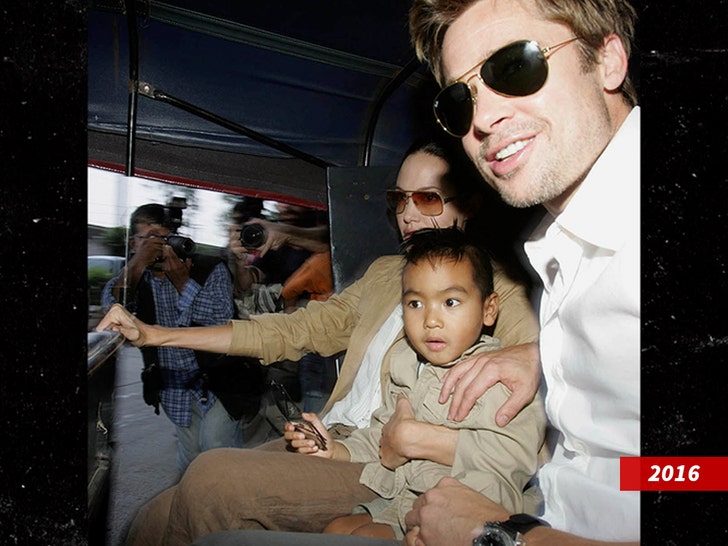 The lawsuit reportedly claims Brad grabbed Angelina by the shoulders and shook her violently while yelling, “You’re f***ing up this family.” Of course, this was the same flight where Brad allegedly put his hands on the couple’s oldest son, Maddox, in 2016. Angelina has claimed Brad struck Maddox, something he has denied.

According to Puck, citing the lawsuit, the FBI put all this info into their report and took it to the U.S. Attorney’s Office in L.A. — but the assistant U.S. attorney (unclear who) declined to file charges against Brad, absolving him of any criminal culpability. 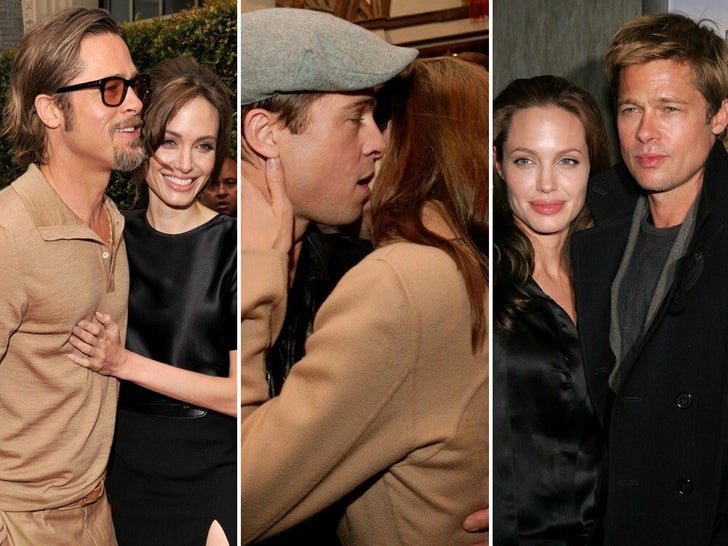 Our Brad sources say he was cleared because there was not a shred of evidence to support the claims made by Angelina.

The U.S. Attorney’s Office in Los Angeles had no comment.