Last year, Ant McPartlin, 43, checked into rehab to beat his addiction with prescription drug and alcohol. He was also fined £86,000 and disqualified from driving for 20 months after a crash in Richmond, London.

I was incredibly angry at the start, so angry.

Ant’s actions led to his television sidekick Declan Donnelly, 44, to present their show Ant and Dec’s Saturday Night Takeaway alone for the first time and also team up with Holly Willoughby for I’m A Celebrity… Get Me Out Of Here!.

This year, the iconic duo are back together and are fronting their new documentary Ant and Dec’s DNA Journey.

Speaking at the London press screening of their other new show today, the pair reflected on Ant’s troubled time, with Dec admitting he thought he had lost his best friend.

Ant also admitted he feared he would never work again as he thought the public had “had enough” of him. 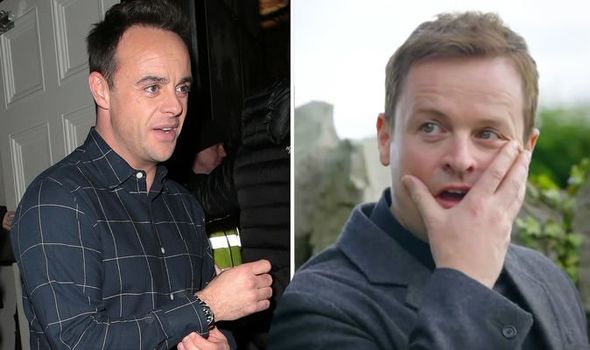 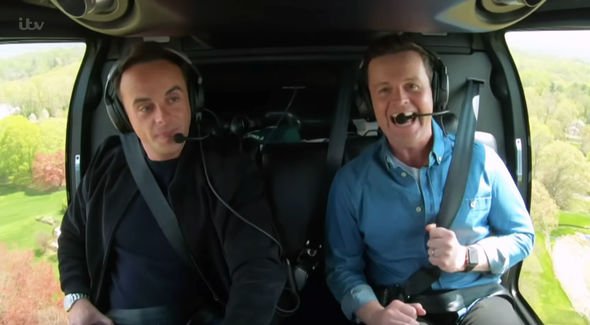 Dec added: “It has been a tough couple of years and it has tested the bond we have shared since we were 13 years old. I was incredibly angry at the start, so angry.”

The father-of-one went on to say he was disappointed that Ant didn’t reach out to him about his struggles at the time.

He said: “I was disappointed that he didn’t ever come to me and say, ‘I am struggling, I need you’ because that is what I would do if the shoe was on the other foot. 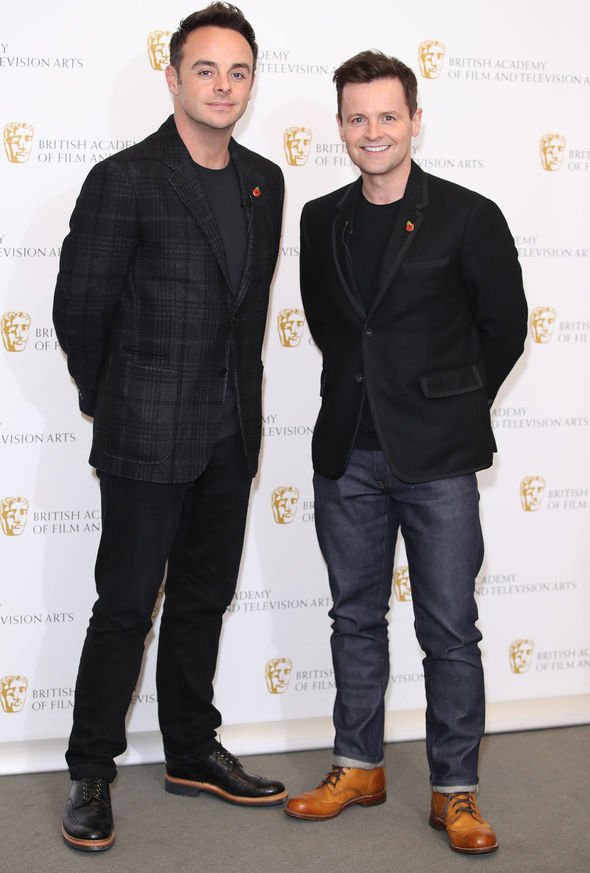 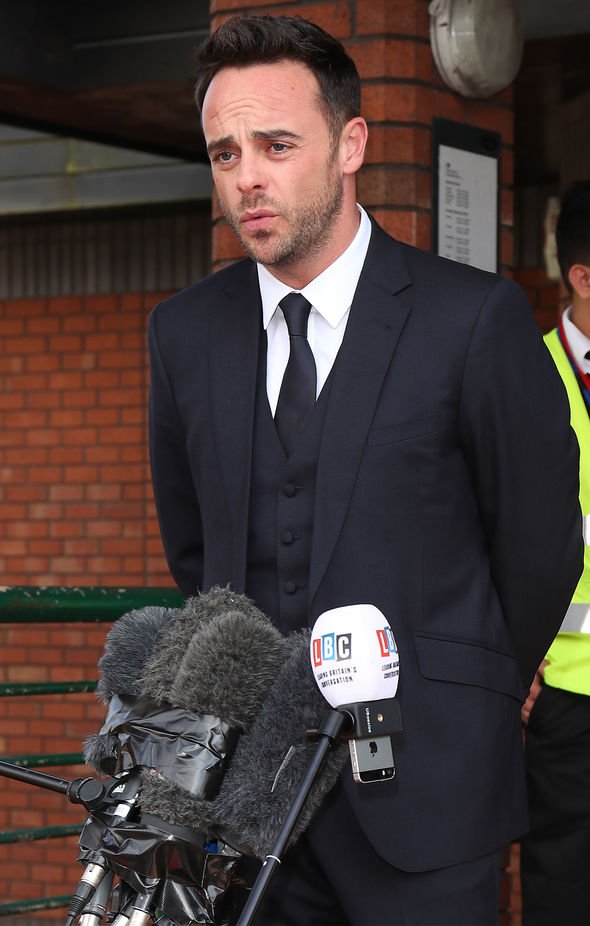 “And he never came to me and that hurt me a lot.”

“I knew he was angry and understandably so because my actions affect him and his loved ones,” Ant added.

Dec was also asked if he believed he may have lost Ant in his troubled time, to which he replied: “Yes. There was a point where I thought that that was it.

“There were times where I wasn’t sure it was going to survive,” he admitted. “Times where you didn’t know it needed to survive or you wanted it to survive.”

“All the while he was away I wasn’t sure where his head was at or if he was going to say ‘none of this is for me’.”

On Ant being a no-show through their usual projects together, he added: “I didn’t know what he wanted to do.

“The thought of that filled me with fear.”

Ant went on to say he was lucky to have Dec as a best friend, adding: “Being back at work is a bonus, being back with my best friend. I know how lucky I am.”

This year, both Ant and Dec will return to I’m A Celebrity… Get Me Out Of Here!.

“I can’t wait, I love the show and I am chomping at the bit,” Ant divulged.

Ant & Dec’s DNA Journey airs this Sunday and Monday on ITV. I’m A Celebrity… Get Me Out Of Here! begins on November 17.