Ant McPartlin is reportedly finally ready to move into his £6 million house with girlfriend Anne-Marie Corbett, almost a year after first purchasing the property.

A source told The Sun that the couple have spent months renovating the seven-bedroom home, and will finally move in next month.

Ant and Anne-Marie, both 43, were first revealed to be dating in June 2018, five months after the presenter split from wife Lisa Armstrong. 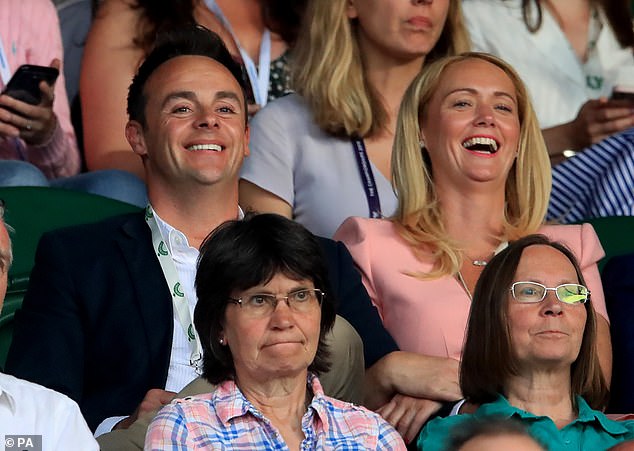 Big move: Ant McPartlin is reportedly finally ready to move into his £6 million house with girlfriend Anne-Marie Corbett, almost a year after first purchasing the property

The source said: ‘It has everything they want and marks an important milestone in their relationship together.

‘It’s close to parks and open spaces to walk labrador Hurley and is in a lovely area for the children.

‘It’s not been easy to get here but they both view this house as a new start. It’s had lot of work done since they bought it and is now ready for them to move in to next month.’

MailOnline has contacted representatives for Ant McPartlin for comment. 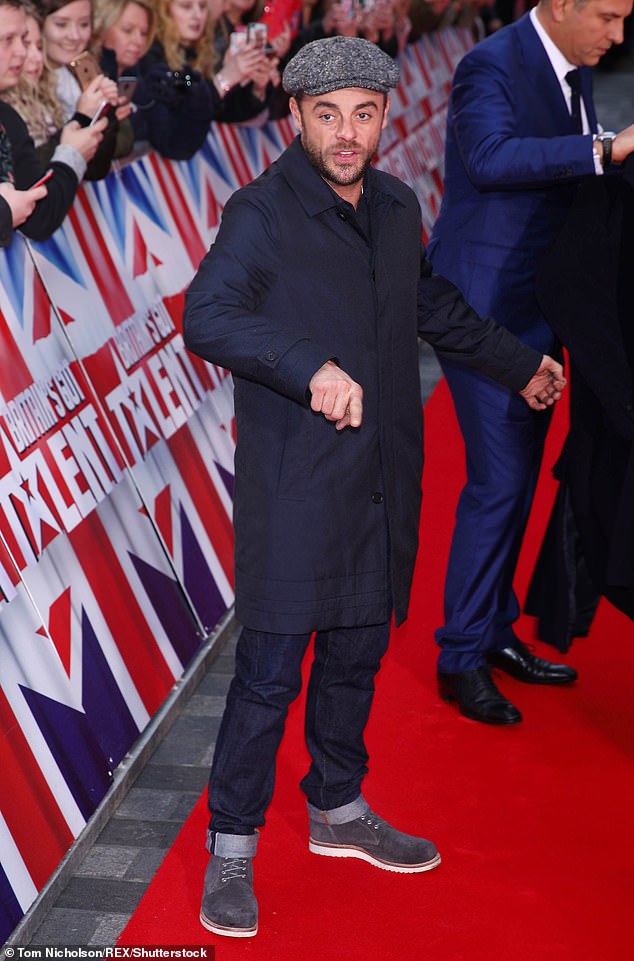 New house: A source claimed that the presenter (above in January) is finally ready to move into the seven-bedroom home after months of renovations

In pictures obtained by the publication, the property appears to boast an open-plan kitchen and dining space, as well as an orangery to overlook the gardens.

The house also boasts five reception rooms and a cinema room, while the master bedroom has a walk-in wardrobe and en-suite bathroom.

This fresh start comes after Ant moved out of the £6 million West London home he shared with estranged wife Lisa last year, and it was reported he allowed her to keep the property in any divorce settlement.

But it was also claimed last month that the pair were involved in a dramatic stand-off at the property.

The Britain’s Got Talent presenter is understood to have arrived at the west London property the couple formerly shared to collect some of his remaining possessions after arranging the visit through lawyers.

An insider told the Daily Mirror that Lisa was unaware that it was Ant himself who would be arriving to take the items from the house. 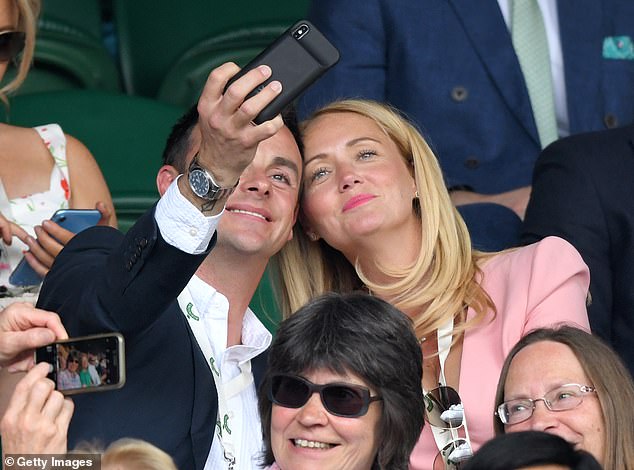 Together: After their relationship was revealed in June 2018, Ant and Anne-Marie have been happier than ever. The star has also credited her with ‘saving his life’ (above July)

Ant released a statement in January last year that he and Lisa, who were married for 12 years, were to split.

The makeup artist was granted a divorce during a 30-second hearing at the Central Family Court in October last year.

In June of that year it was revealed that he was dating personal assistant Anne-Marie, who is mum to two young children.

The Sun also reported that Anne-Marie’s children from a previous marriage will join her and Ant in their new home. 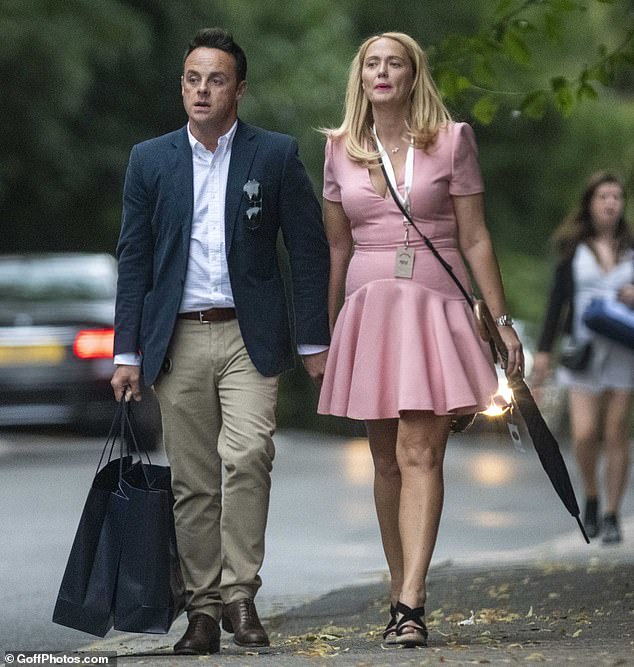 Happy couple: It was also reported that Ant and Anne-Marie will move into the property next month, along with her two children from a previous marriage (above July 2018)

The star also recently returned to the roads 15 months after his drink-driving ban earlier this month.

The TV star was banned and fined £86,000 after pleading guilty to driving a Mini while more than twice the legal limit in London last year.

Magistrates handed him a 20-month ban, but it was reduced to 15 months after he completed a drink-driving referral course. 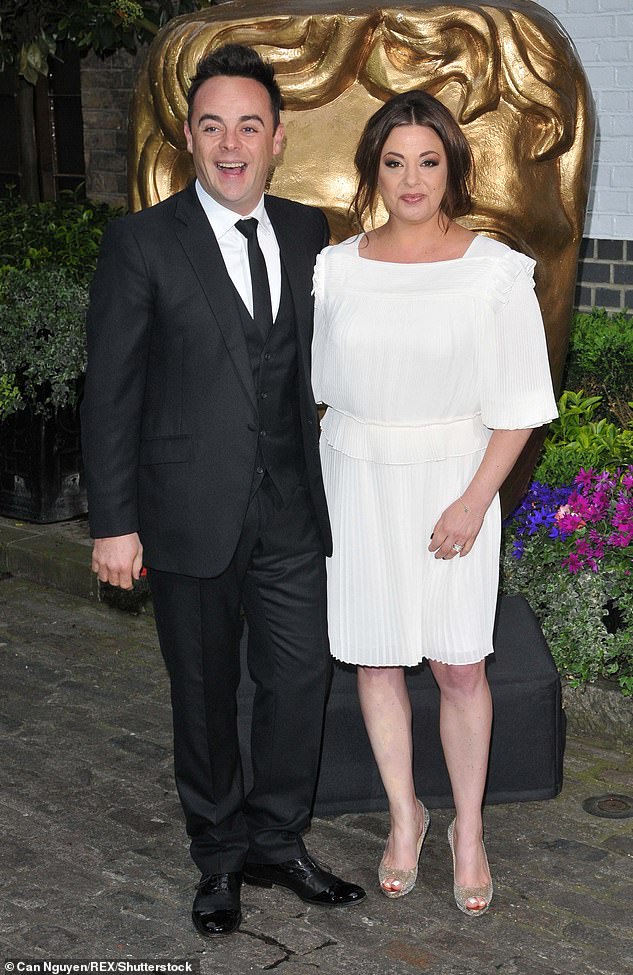 Over: In January 2018, Ant announced that he had split from wife Lisa after 12 years of marriage. The couple were granted a divorce in October (above in 2015)