Home » Anya Taylor Joy: ‘My spirit leaves my body’ when I unintentionally nap

Anya Taylor Joy: ‘My spirit leaves my body’ when I unintentionally nap 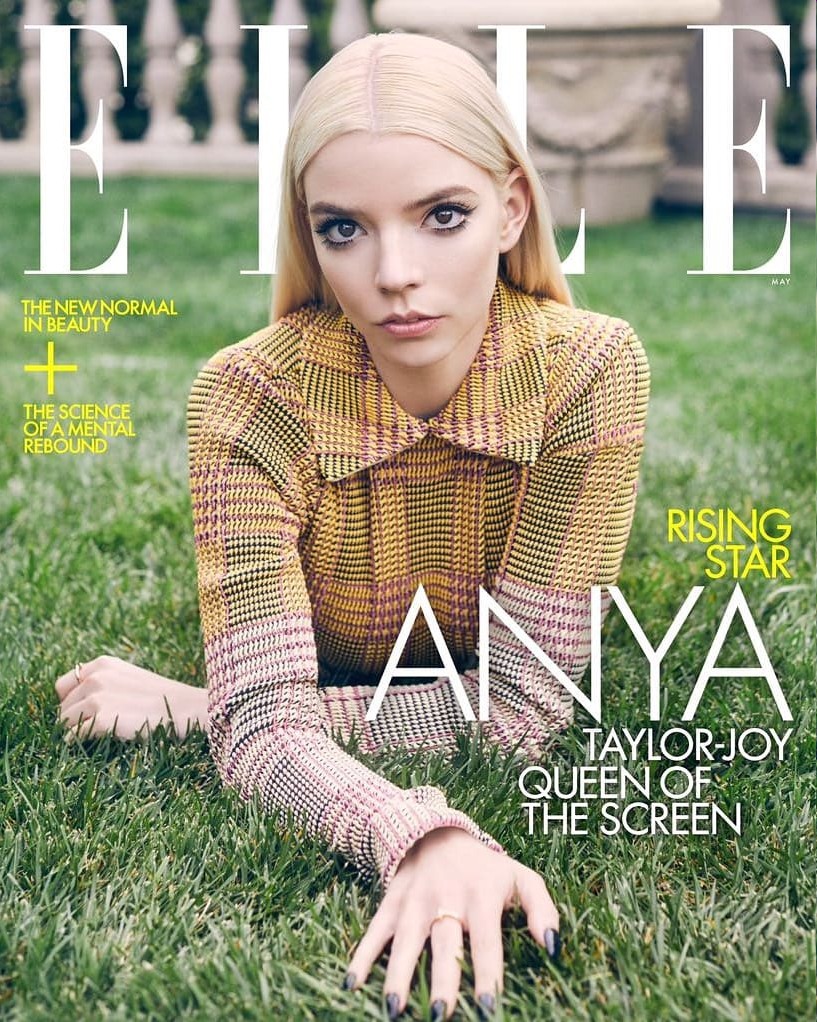 Anya Taylor-Joy has been taking a victory lap through the major magazines this year and I don’t hate it. Her sudden It-Girl status actually reminds me a lot of Jennifer Lawrence’s sudden cultural/gossip omnipresence nearly a decade ago. Not to compare the two women on a personal level – they seem very different – but every so often, a young woman will suddenly have a bunch of big projects come out and she becomes a household name. That’s where we are with Anya right now, coming off the one-two punch of The Queen’s Gambit and Emma last year. Anya has worked relentlessly over the past five or six years and it’s all come together for her. She covers the latest issue of Elle to promote Last Night in Soho, George Miller’s Furiosa, Laughter in the Dark and about a million other things. The profile itself doesn’t cover much new ground for those of us who read her recent (and charming) Vanity Fair profile. Some highlights:

The Queen’s Gambit came out when she was filming in Northern Ireland: “Especially at the beginning, it was very surreal, because I was spending every day with no shoes in minus-three-degree weather on the side of a mountain. So going home to an apartment and seeing texts like, ‘A lot of people have watched the show’…I’m not great at numbers. The most I can hold in my head is, like, a stadium’s worth.” But certain things made it real—like seeing The Queen’s Gambit on Barack Obama’s list of favorite TV shows of 2020, and hearing that Patti Smith was a fan. “I was reading her book Devotion when I heard that, so that was pretty cool.”

Her early childhood in Argentina: “[I remember] how big and blue the sky was. The colors are so vibrant—it’s like the most vibrant green, the most vibrant pink. It felt so expansive. My sister would go to school and bring home stray cats. Our neighbors had ducklings, so I had, like, 14 ducklings that followed me around. It was like, ‘Oh, there’s a stray dog. Can we keep it?’ ‘Sure.’ There was just a constant flow of different four-legged and web-footed creatures that I got to play with.”

She was bullied relentlessly when her family moved to England: She’s spoken before of being trapped in lockers and mocked for having wide-set eyes, but she’s not interested in going there today, “not because it’s traumatizing, but just because I don’t want to give it the airtime.” She now understands the psychology behind why kids might gang up on an easy target, and no longer feels resentful. “It just really pushed me. Much the same way as Beth needed chess, I needed acting. I needed to believe in a place where I could be valued and appreciated, and actually have something to contribute rather than constantly feeling like, ‘What is wrong with me, and why do I not fit in?’” The kindness she experienced on the set of The Witch at age 18 “felt like taking a breath for the first time in a really, really long time.”

On panic attacks & mental health: “It’s a chemical imbalance in my brain. It’s not a choice. It’s not attention-seeking. If I could not have it, I would not have it, but I do,” she says. That transparency proved useful when someone else experienced a panic attack on the set of Emma. “I was just like, ‘I’ve got you. Release the corset! Sit the f–k down. We can do this.’ It’s when you’re trying to pretend that you’re something you’re not that people get hurt.”

I love that thing about napping. If you’re not a regular napper – I’m not – taking a real nap kind of messes with your whole vibe. I’ve totally done that sudden-wake-up of “where am I? Am I falling? What time is it?!” Anyway, I continue to love her commitment to Argentina. She still speaks Spanish (with an Argentinian accent) and she’s said before that she wishes she could have just spent her entire childhood and life in Argentina. She would be a totally different person if that had happened. 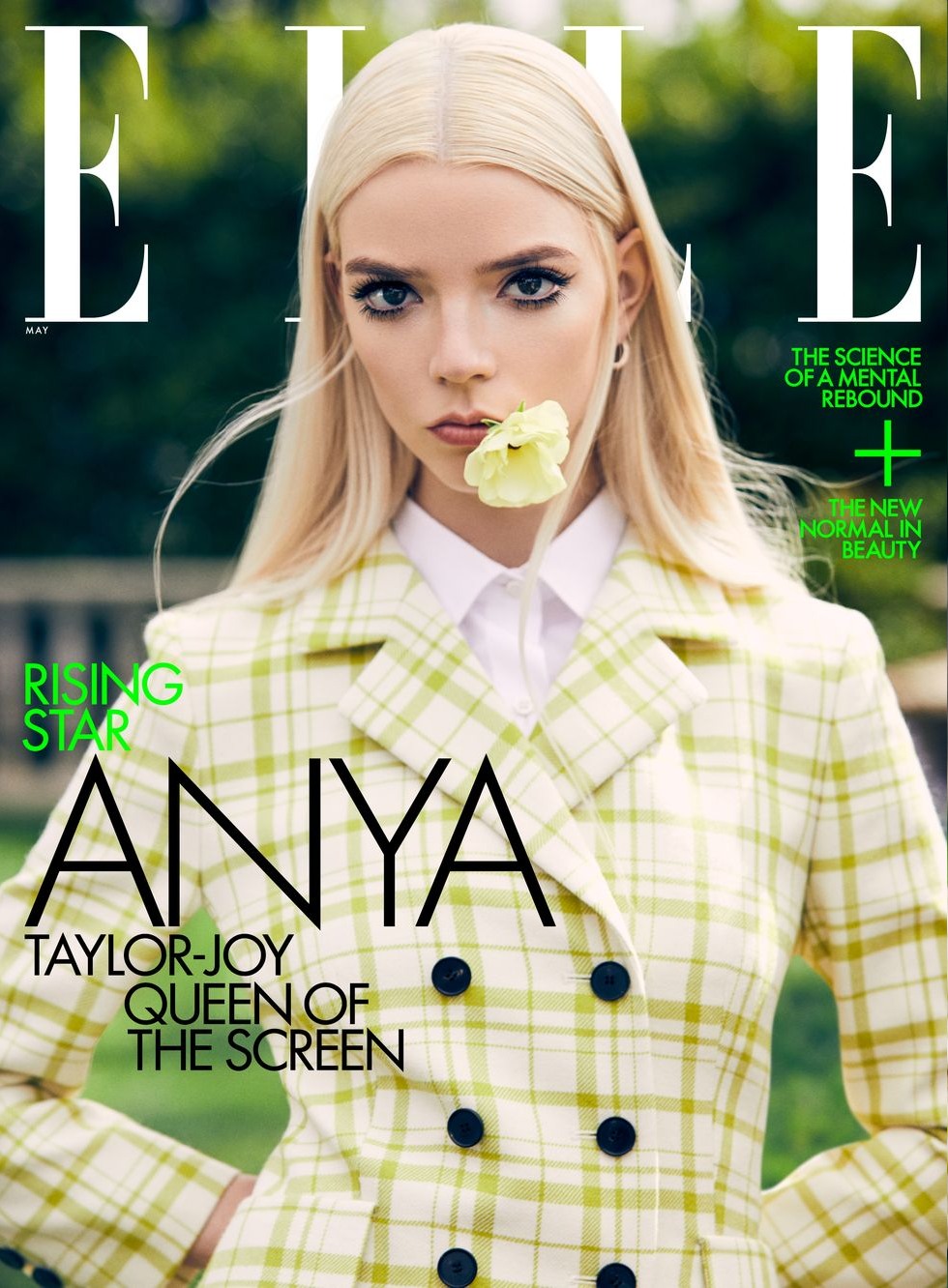