Arlene Phillips, 76, appeared on the judging panel of Strictly Come Dancing in 2004 before departing the BBC show in 2009. Earlier this year, former judge Dame Darcey Bussell announced she was leaving the show after seven years. Now, Arlene has expressed her thoughts on whether two Strictly professional dancers would be best placed to join the judging panel. According to previous reports, dancer Anton Du Beke, 52, and Oti Mabuse, 28, have both been mentioned as possible replacements for Darcey’s role.

As good a choice as anyone

Speaking exclusively to Express.co.uk, Arlene hinted that both of the professional dancers would be a “good choice” for being a judge.

“And so I would say, possibly as good a choice as anyone who knows dance. At least they know about the subject they’re asked to judge upon.”

It has not yet been revealed who will be taking Darcey’s spot with the news being quietly kept under wraps.

On hearing about Darcey’s departure from the show, Arlene admitted she was not surprised by it.

She divulged: “I was not particularly surprised [by Darcey’s exit]. The show will continue to go on I’m sure. 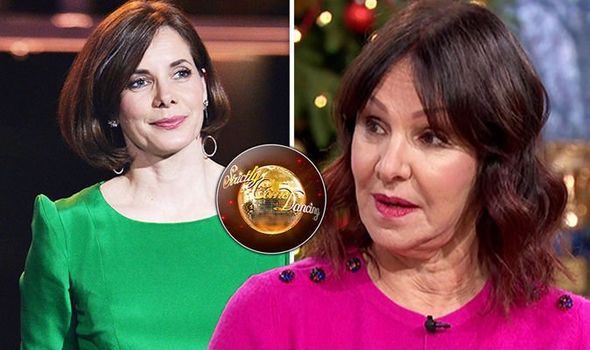 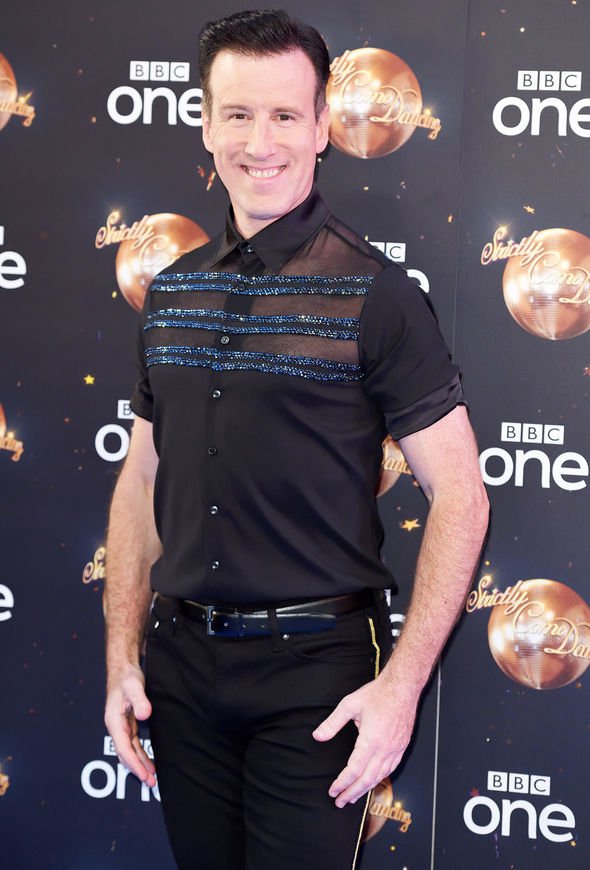 “And knowing Darcey as a dancer she’s incredible. Incredible with what she does. I’m sure she’s got lots of things ready to go to.”

Back in April, Darcey took to Twitter to announce her departure from the show in a lengthy statement.

She told her 173,000 followers she was “not leaving because of any upset or disagreement”, but to focus on “other commitments”.

The dancer added: “It has been a complete privilege for me to be part of Strictly, working with such a talented team.”

Arlene – who is a legendary choreographer – spoke about her time on the show and admitted she “loved” being a part of it. 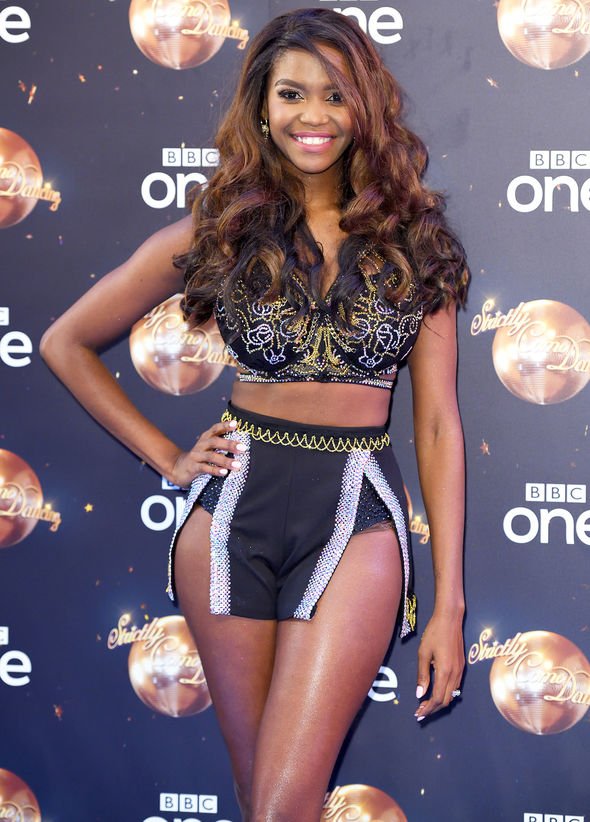 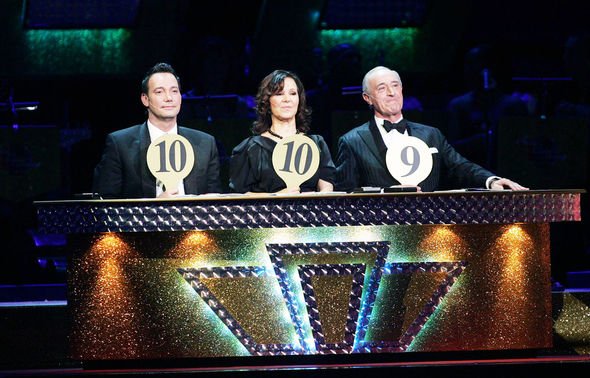 She said: “I loved it. I loved every moment. Every moment of it. I loved the show, but I‘m just not a patient person that can sit down and watch it all. But I’m a massive Strictly fan.”

Meanwhile, the mother-of-two has been involved in a new project as she choreographs for Grease The Musical UK tour production.

She is currently choreographing a UK and Ireland tour of Grease starring Peter Andre, 26 years after working on its original West End run.

Speaking about the being a part of the show, Arlene said: “I’ve absolutely loved it because having done the musical in London more than 25 years ago, it was big and lavish and was around for years.

“And now to be part of a much grittier production was a wonderful opportunity to reinvent and recreate something that already had been a big part of my life.”