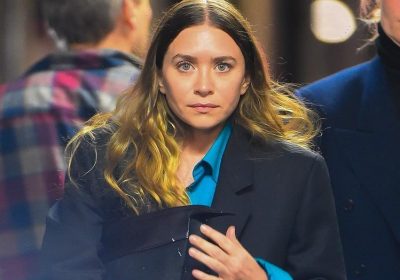 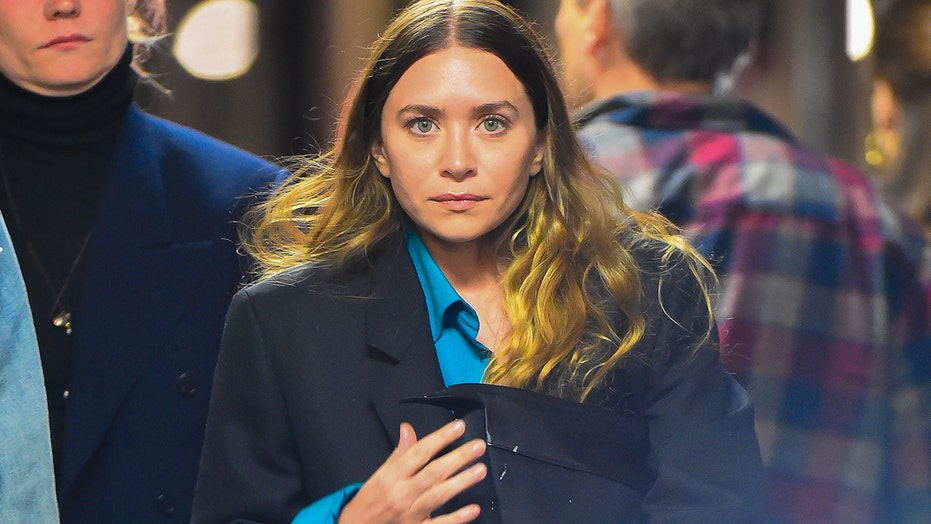 Ashley Olsen was spotted out on a hike over the weekend holding a drink in one hand and a large machete in the other.

Olsen’s longtime boyfriend, Louis Eisner, shared a rare photo of the former child star walking through the wilderness on Instagram Friday. In the snap, Ashley can be seen in an all-white linen ensemble sporting black YEEZY sneakers, black shades and a black hat. In her left hand, she’s holding a glass with a brown liquid inside and in her right, she is holding a black machete.

The actress isn’t holding the blade in any kind of threatening way, though. In fact, marks on it seem to indicate that it was being used to clear any brush that may have been in the couple’s way as they walked around and enjoyed their hike through nature.

Eisner was seen in another photo on his Instagram story standing atop a log, indicating that the duo wasn’t afraid to go off the beaten path on their hike. 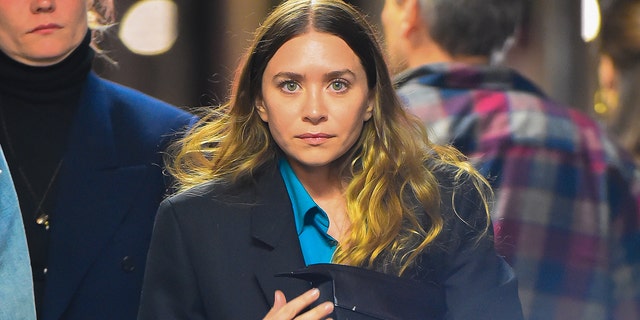 Ashley Olsen was spotted hiking in the woods with a machete.
(Robert Kamau/GC Images)

As Entertainment Tonight notes, despite being spotted together in a handful of public outings, Ashley, 35, has not commented publicly about her relationship with the 32-year-old painter in the past — even when she was snapped with a ring on her finger in 2019, sparking engagement rumors. However, they have been spotted together as early as 2017.

In a recent interview with i-D last month, Ashley’s famous sister, Mary-Kate explained that the family has a bit of a policy on being discreet about their private lives.

“That’s how we were raised,” Mary-Kate explained.

“I think that potentially that’s just our aesthetic, our design preference,” Ashley added, “But that doesn’t mean that we don’t also appreciate something truly ornate or maximal. Sometimes a collection even starts quite like that, and then gets pared down. It doesn’t always start from that simplistic place.”

Mary-Kate is no stranger to her dating life being the topic of public conversation as well. Around the same time that her sister was spotted out with Eisner in May, she was going through a divorce from her husband, Olivier Sarkozy, 55, after five years of marriage.