Can the cast of ‘Avengers: Infinity War’ manage to survive reading the meanest tweets ever written about them? Watch the hilarious ‘Jimmy Kimmel Live!’ segment here!

The cast of Avengers: Infinity War assembled on Jimmy Kimmel Live! for one of the show’s best recurring sketches — Mean Tweets! In this latest segment, the friendly, neighborhood Spider-Man, Tom Holland, 21, was tasked with reading this scathing criticism: “I bet Tom Holland is one of those whities who claps when the plane lands.” Meanwhile, Samuel L. Jackson, 69, couldn’t help but break into laughter after saying the following tweet out loud: “Also while I’m comparing old men to reptiles, ever notice that Samuel L. Jackson looks like a snapping turtle?” But the insults did not stop there — Chadwick Boseman, 40, got seriously roasted, too. The Black Panther actor was tasked with reading, “Okay, how did the coolest black dude in the galaxy end up with the some whitebread-ass name like Chadwick?” Seriously, the only one who probably wouldn’t find this latest Mean Tweets segment funny is Thanos, but let’s be real, he doesn’t have that great of a sense of humor. Check out the entire clip below!

Recently, Avengers cast member Elizabeth Olsen, 29, slammed her Scarlet Witch costume for being the only outfit that showed cleavage. “It’s funny because sometimes I look around and I’m just like — wow, I’m the only one who has cleavage, and that’s a constant joke because they haven’t really evolved my superhero costume that much,” Elizabeth told ELLE Magazine.

Meanwhile, Chris Evans, 36, revealed that Avengers 4 would be the last film he’d star in as Captain America. “You want to get off the train before they push you off,” Chris admitted to The New York Times. Apparently, Chris has no plans to return to the franchise, and believes the planned reshoots in the fall will mark the end of his tenure as Captain America. 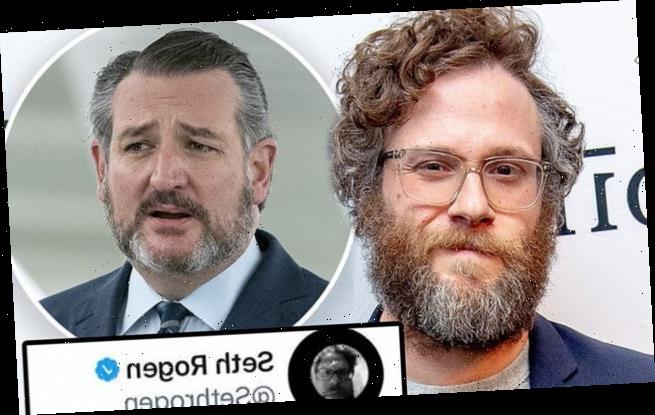 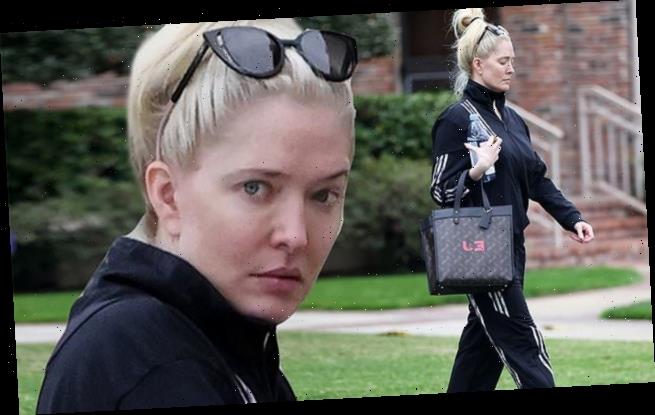