The world is mourning the loss of great DJ Avicii. At 28, the music genius was found dead on April 20, 2018, at the Muscat Hills Resort in Muscat, Oman. His family quickly flew to Oman after the news, and just released a new statement that is chilling to read. Avicii’s family’s latest statement on his death is heartbreaking, and fans everywhere are sending their support and love.

Fans first learned of Avicii’s death from his publicist, Diana Baron, in a statement on April 20. She said,

We would like to thank you for the support and the loving words about our son and brother. We are so grateful for everyone who loved Tim’s music and have precious memories of his songs.

Thank you for all the initiatives taken to honor Tim, with public gatherings, church bells ringing out his music, tributes at Coachella and moments of silence around the world.

We are grateful for the privacy during this difficult time. Our wish is that it continues that way.

The family released a second statement on April 26. It reads,

Our beloved Tim was a seeker, a fragile artistic soul searching for answers to existential questions. An over-achieving perfectionist who travelled and worked hard at a pace that led to extreme stress. When he stopped touring, he wanted to find a balance in life to be happy and be able to do what he loved most – music. He really struggled with thoughts about Meaning, Life, Happiness. He could not go on any longer. He wanted to find peace. Tim was not made for the business machine he found himself in; he was a sensitive guy who loved his fans but shunned the spotlight. Tim, you will forever be loved and sadly missed. The person you were and your music will keep your memory alive. 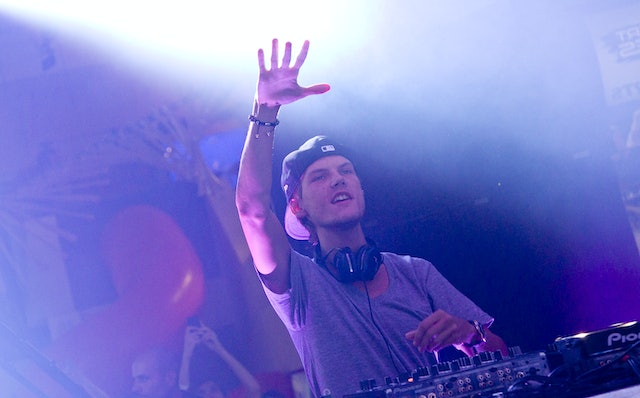 While there has been no announced cause, authorities have confirmed that two autopsies did rule out "criminal suspicion" in the DJ’s death.

Avicii admitted his struggles with fame openly. He suffered from severe alcohol abuse, which ultimately led to great health complications like acute pancreatitis. He also had his gallbladder and appendix removed. Due to all of this, he made the decision to stop touring altogether in 2016 and focus on taking care of himself. He told The Hollywood Reporter,

In a Netflix documentary titled Avicii: True Stories, Bergling claimed he knew he was "going to die" if he continued touring. He was quoted saying, "I have told them this. I won’t be able to play anymore. I have said, like, ‘I’m going to die.’ I have said it so many times."

The documentary has since been pulled from Netflix.

Fans are waiting for the official cause of death in hopes of finding closure, and fans continue to send support and love to the Bergling family.

Check out the entire Gen Why series and other videos on Facebook and the Bustle app across Apple TV, Roku, and Amazon Fire TV.