He is, of course, a frequent user of social media.

So it’s fitting that David Beckham celebrated his 43rd birthday with a number of public posts from his devoted family, this week.

The sportsman, who marked his brand new age on Wednesday, took to various platforms – including Snapchat – where he shared heartfelt messages with fans.

Naturally, Posh, 44, led the celebrations with a gushing post to her Instagram page, where she boasts 19million followers.

Uploading an image of him with their children – except for Brooklyn, who’s studying in NYC – she added the caption: "Happy birthday to the best daddy!

"We all love u so much!!! So many kisses from us all xxxx we miss u Brooklyn X."

The message quickly racked-up more than 500,000 ‘likes’ from fans, who clearly appreciated the insight into the ex-footballer’s festivities.

Then, Harper followed suit by reciting an adorable message on her mum’s page.

Happy birthday daddy ??? I love u so so much x Kisses from Harper Seven xxxx

Reading from a card she’d hand-written, the youngster can be seen in her summer school dress while wearing her hair in plaits.

"Hi, I’m Harper. I’m six, almost seven and I love books and my family too," she said. "Which is Cruz, Romeo, Brooklyn, mummy and daddy."

As if that wasn’t enough, son Cruz, 13, then performed a ditty for the camera.

This produced a tonne of positive feedback, with some predicting future chart success for the aspiring singer.

"A lil’ Justin Bieber in the making!" said one fan.

First, he showed off a number of emotionally-charged cards, which boasted inscriptions from his brood.

Then, he flaunted some of the designer gifts he received, including a set of Louis Vuitton wine glasses. 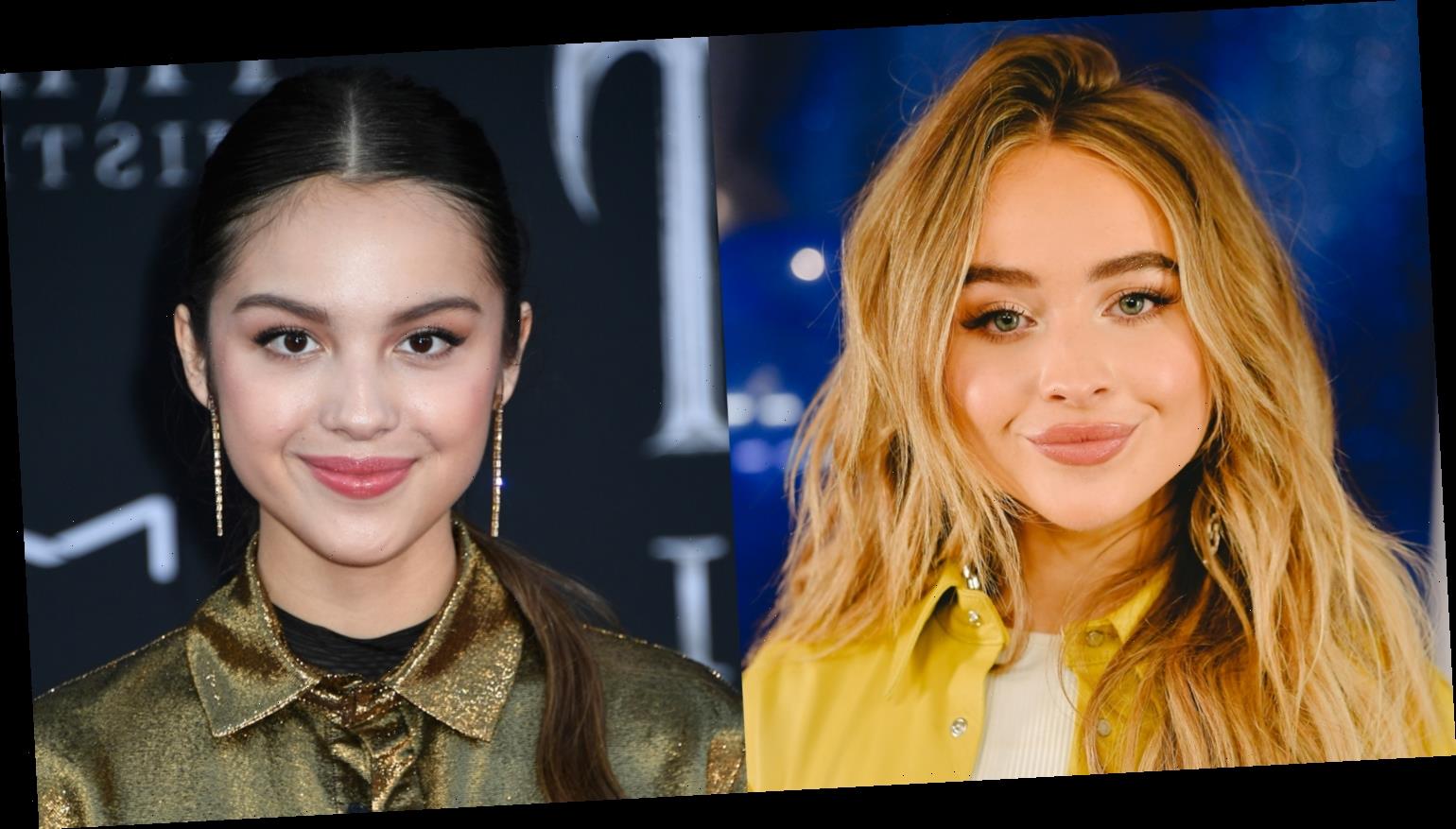 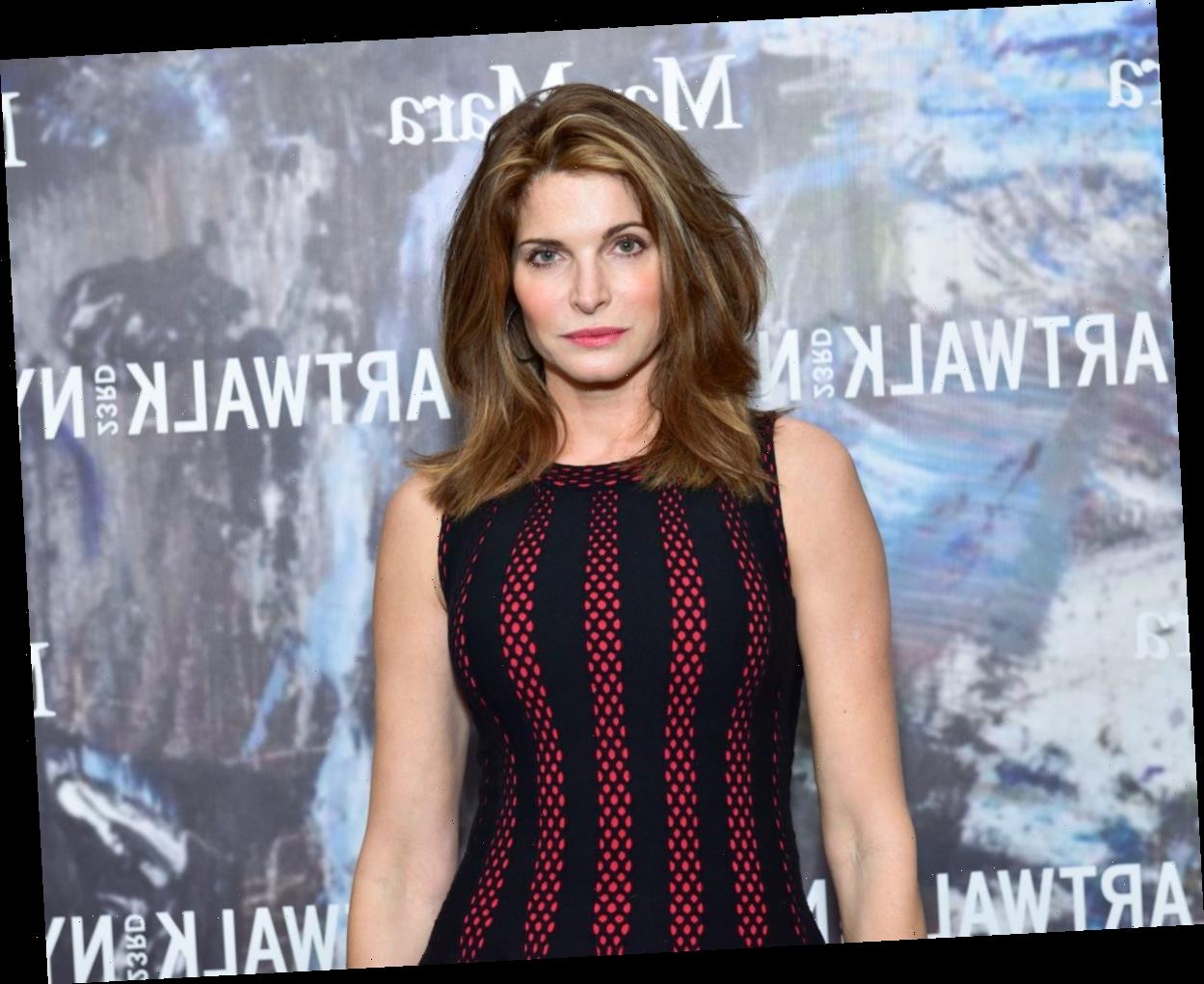