Tonight’s Britain’s Got Talent saw eight more acts fight for a place in the final.

That meant Colin Thackery, Kojo Anim and John Archer were in the top three.

But it was Colin Thackery who won the public vote and secured the first place in the finale.

The crowd had been chanting Colin’s name and erupted into applause when his win was announced.

But it was a little too loud for him and he had no idea what was going on until Ant McPartlin and Declan Donnelly explained.

And, with a unanimous vote, comedian Kojo went straight through. 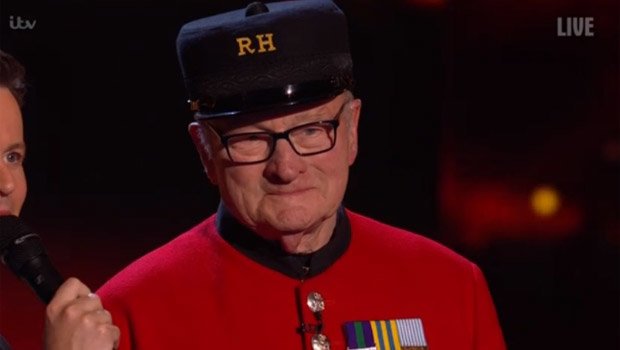 Making her decision, Amanda said: “It’s so difficult because there’s two amazingly funny men on the stage but both very different kinds of humour.

After the decision, Kojo said: “Thank you so much everybody, the support has been…” though couldn’t finish his sentiment.

He went on to thank his Aunt Sandra, who he credits for raising him. 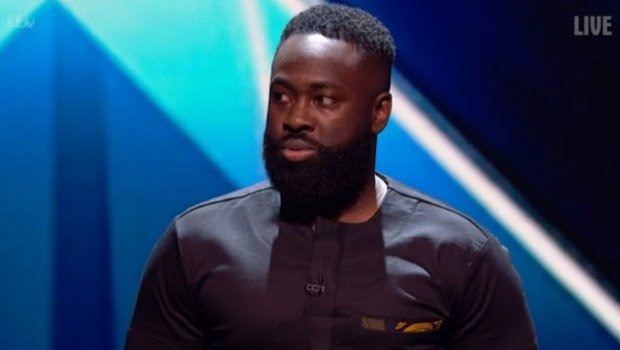 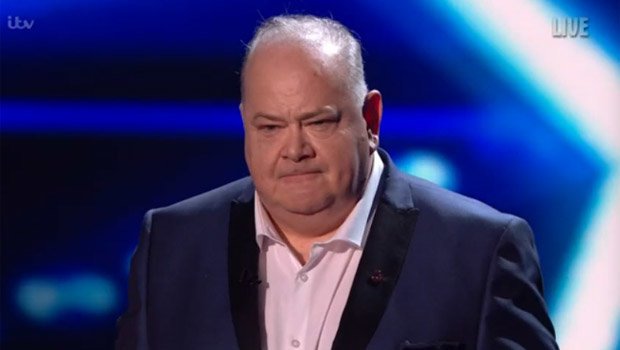 There are still four more places left in Sunday’s finale.

But tomorrow night, fans will be treated to a special guest performance from K-Pop supergroup BTS, with their track Boy With Luv.

The seven-piece boyband are in the UK to perform at Wembley Stadium.

The band, who released Halsey collaboration Boy With Luv this year, will perform two dates on June 1 and 2.

Britain’s Got Talent continues tomorrow at 7.30pm on ITV.