Billie Piper has revealed she takes naked photos of herself to check how she looks.

The former Doctor Who star, 37, admitted she takes nude pictures of herself to see what she looks like now and to ‘check in with herself’, but clarified that she would ‘never’ send them to anyone because of the risks of them being exposed.

Speaking on the Is It Just Me? podcast on Monday about her new show I Hate Suzie, the mother-of-three said: ‘I’ve taken naked pictures of myself but I sort of do it as a check in for me. 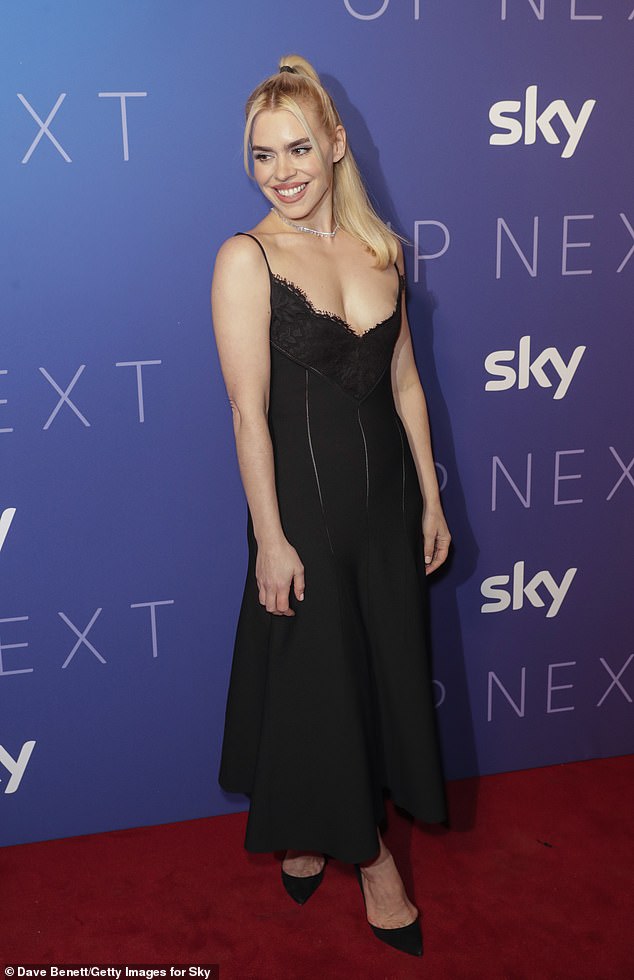 Candid: Billie Piper revealed on Monday that she takes naked pictures of herself to ‘check in’ with how she looks but would never share them because it’s ‘way too risky’

‘I sort of go “How am I looking? What do I look like now?” So I do it to sort of check in with myself. I would never send one because it’s way too risky.’

Piper, who plays an actress whose nude photos are leaked in her new series, continued: ‘On a more serious note it can get really really ugly and very sad.

‘It can get very exposing for people – for older people and younger people. It’s happening more and more it’s actually abusive.’ 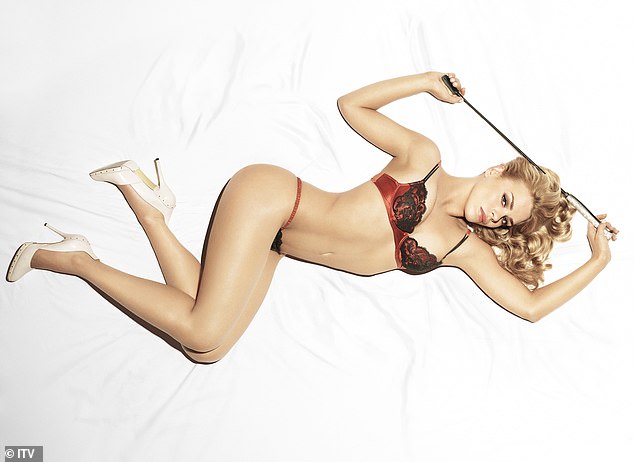 Reasoning: Billie (pictured in Secret Diary Of A Call Girl) explained: ‘I sort of go “How am I looking? What do I look like now?” So I do it to sort of check in with myself’

She added: ‘I think smartphones are not true to life at all. Even in a photo of your face as a selfie, I find it to be very misleading.’

Also speaking on the podcast, writer Lucy Prebble, who co-created I Hate Suzie with Piper, said: ‘Course I’ve taken naked pictures of myself.

‘What is annoying to me is the way in which I have aged at the same rate that camera quality has gone up.’

On a serious note: The star plays an actress whose nude photos are leaked in her new series I Hate Suzie (pictured) and said the leaks ‘can get really really ugly and very sad’

The 39-year-old playwright joked: ‘It’s really irritating to me because with early pictures – I had a flip phone – you would take a picture of yourself and you would barely see anything. It’d be like “Oh is that a nipple?” It’d be quite exciting.

‘And now, as I’m getting older… there are things that are slightly less flattering going on, and the cameras have pinpoint accuracy. They show absolutely everything and I’m not happy about it.’

Earlier this month, Billie revealed that she thinks social media is ‘terrifying’ as it has amplified the worst elements of fame.

The actress and singer, who released her debut single at just age 15, has said she would hate to be in the limelight now because of the pressures of online platforms. 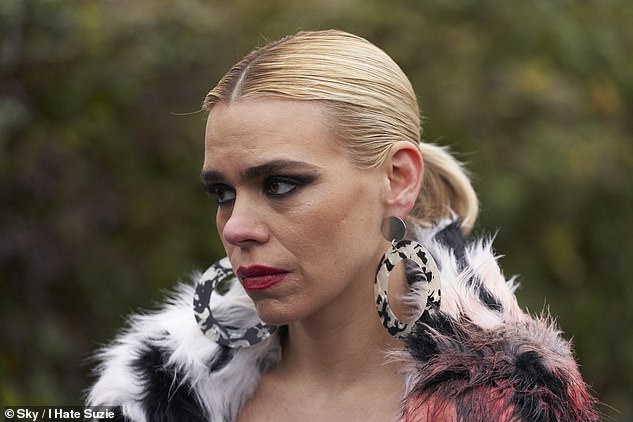 ‘Let’s put it this way, I wouldn’t have wanted to be a famous pop star now. The social media element of it all is terrifying because it’s continuous, it’s in your bed, next to your bedside table every night,’ she told The Sunday Times’ Culture magazine.

She added: ‘In my pop career there were moments that were horrible to experience as a teenager, but they came and went.

‘But the thought of having that constantly on your person – I wear my phone round my neck like some weird slave – and with one simple click you’re able to see what millions of people think about you or other people, or just about anything…

‘I would argue that it’s got worse.’

Billie also spoke about the 2014 iCloud hack which saw several celebrities’ private pictures surface online, and although she wasn’t impacted by the leak, she said she could relate to the situation.

The Secret Diary of a Call Girl star said: ‘I don’t know what that’s like [having pictures stolen], but I certainly know what it means to live your life publicly. I’ve done that since I was 14.

‘What’s really interesting and slightly depressing is on some level we all do that now – everybody has an online profile and everything you do on some level could be seen to be incriminating, even if it’s actually quite innocent.’ 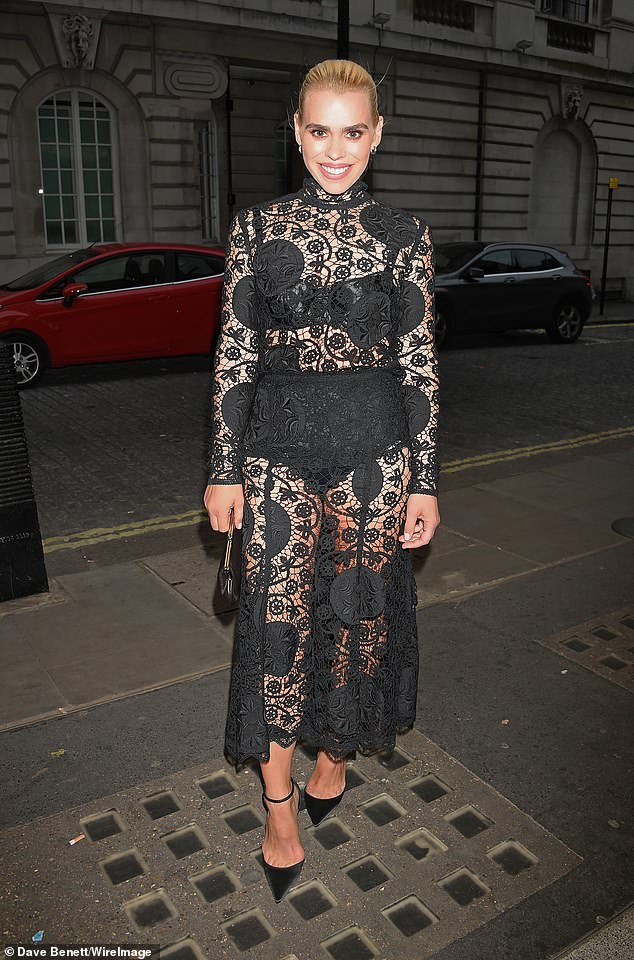 Thoughts: Earlier this month, Billie (pictured in October) said she thinks social media is ‘terrifying’ as it has amplified the worst elements of fame