Blac Chyna and her model friend, Italia Toochi Kash paid a late night visit to a sex store on Sunset Boulevard on Wednesday.

The ladies were seen goofing around in the world famous Hustler store.

Blac Chyna, 32, showed off her toned abs on the night out, wearing a white crop top teamed with baggy jeans and grey Yeezy trainers. 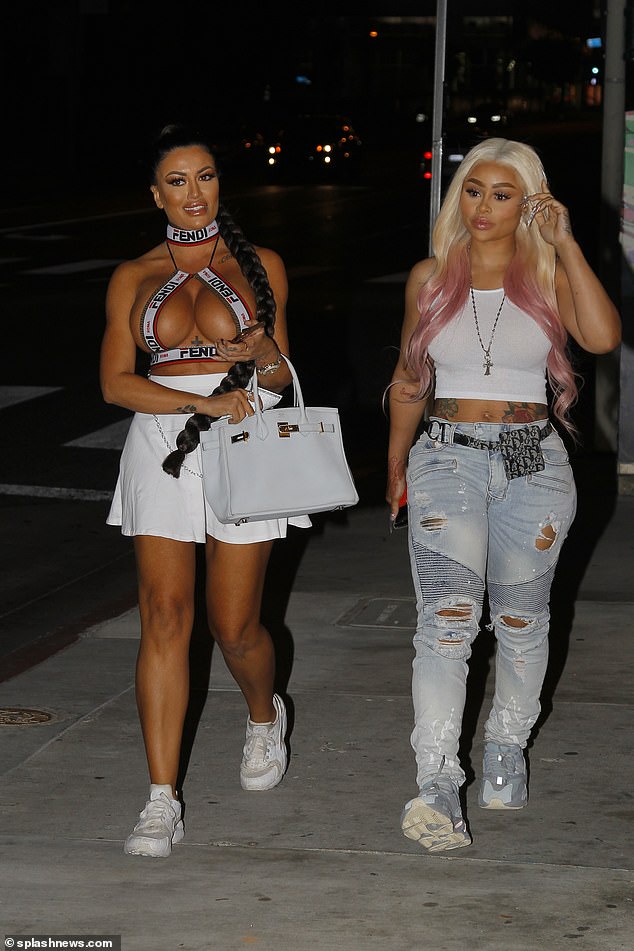 Pals: Blac Chyna flashed her toned abs in a white crop top and jeans as she made a late night trip to the Hustlers sex store with friend Italia Toochi Kash on Wednesday

She wore a Christian Dior belt around her waist and had a big smile on her face as she headed inside. to pick up sex toys and lingerie.

American model Italia Toochi Kash, has been friends with Chyna since they worked on an advertising campaign in 2018.

She was dressed to impress on the night out, wearing a Fendi halterneck top which was made up of thin straps. 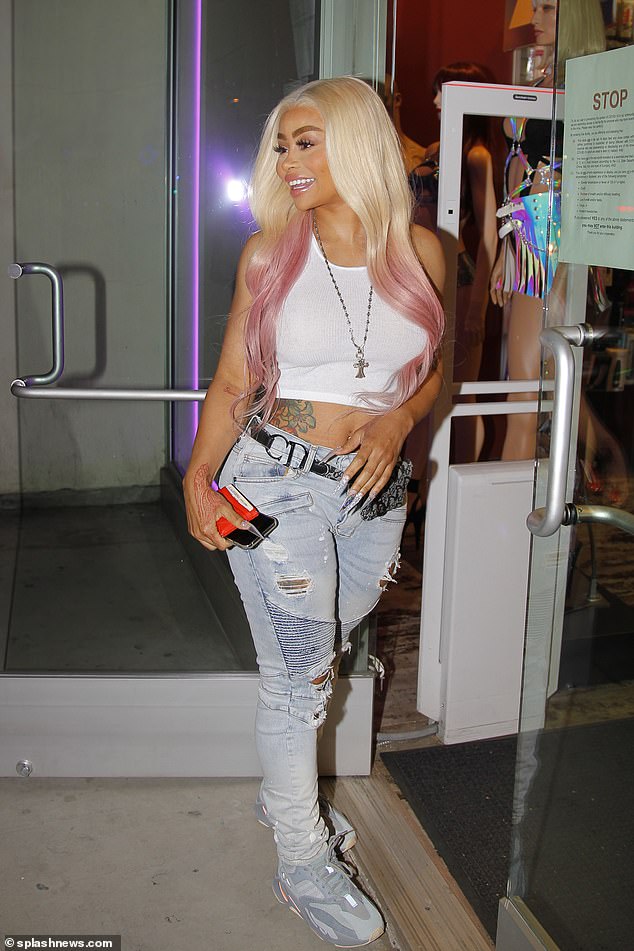 She teamed it with short white shorts and trainers and carried a grey Hermes Birkin bag on her arm.

Meanwhile, Chyna is making a name for herself in the music industry.

In the video, she flaunts her figure in a series of tight outfits, counts stacks of money and takes a dip into a pool.

This is the second singe and music video Blac Chyna has released after Seen Her, which she dropped back in June.

Blac Chyna rose to fame, after being a stripper, appearing in music videos for Nikki Minaj and Tyga. She is most recently known for her reality TV shows Rob & Chyna and the Real Blac Chyna. 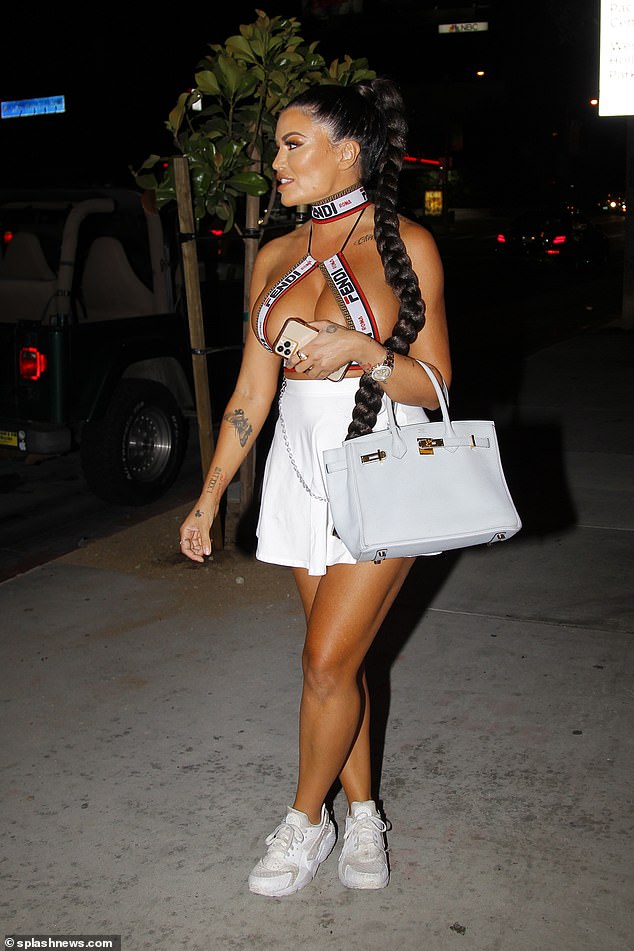 Getting along well: American model Italia Toochi Kash, has been friends with Chyna since they worked on an advertising campaign in 2018