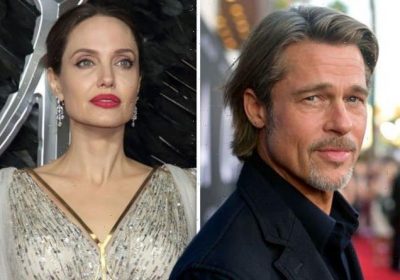 Brad Pitt, 57 and his ex-wife Angelina Jolie, 46, have been in court for five years for equal rights to their six children. The former Hollywood couple are parents to six children, including , Maddox, 19, Pax, 17, Zahara, 16, Shiloh, 14 and twins Vivienne and Knox, 12.

The former couple had reportedly reached a cordial understanding about co-parenting their kids with the Once Upon A Time In Hollywood actor spotted leaving the actress’ LA home in June after spending time with the children.

But it later had been claimed the couple was no longer on agreeable terms.

According to sources, Brad is said to be “relieved” about the court’s decision and plans to spend more time with his children.

“He’s so relieved. His only intention is to spend more time with the kids,” a source told MailOnline. 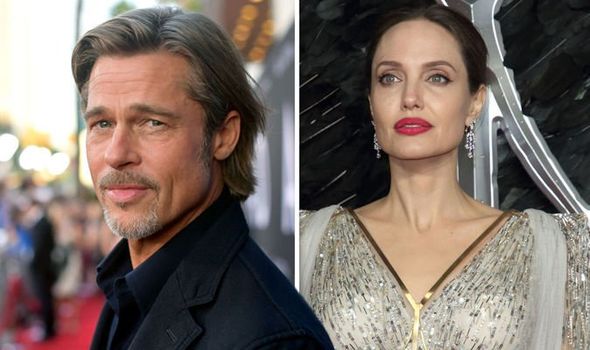 According to reports, Judge John Ouderkirk made his thoughts clear on the ruling.

A source told Page Six: “There was a significant change made in the custody agreements based on an extremely detailed decision made by the judge.

“Brad was just trying to have more time with his kids — and it has been clear that Angie has done everything possible to prevent this.’

The source added: “This trial lasted for several months and there were a f**k ton of witnesses, experts, therapists and other people who have been with the kids and around them, and the decision was based on this.”

Angelina is said to be continuing her legal fight and said the judge’s ruling was more of a “tentative decision”.

“Joint custody is not the issue that Angelina objects to, there were other issues of concern, but the court proceedings are closed and sealed,” the source said.

The former couple met on the set of the movie Mr & Mrs Smith, which was released in June 2005.