Ariana Grande is one of the most successful singers in the world, and her latest album, Positions, has only made her an even bigger star, becoming her fifth record to go No. 1 on the Billboard 200. She’s obviously slaying it on the charts, so when Bryce Hall accused Ariana Grande of using TikTokers for publicity, fans were beyond angry, thinking his comment made absolutely no sense. Fans shared their reactions on Twitter, and they were brutal.

If you’re wondering why Hall came for Grande anyway, it all started because the singer called out people for going out to Saddle Ranch during the pandemic. The Los Angeles restaurant has become a TikTok hotspot lately, and Hall has been a frequent visitor over the past couple of months, along with Addison Rae Easterling, Chase Hudson, Josh Richards, Griffin Johnson, and Charli and Dixie D’Amelio.

"Couldn’t we have just stayed at home for a few more weeks?" Grande said during an Oct. 30 interview. "Like all the other countries were fine and are better than we are. Did we all really need to go to f*cking Saddle Ranch that badly that like we couldn’t have waited for the deathly pandemic to pass? Like we are really needed to put on our cowgirl boots and ride a mechanical bull that badly? We all needed that Instagram post that badly?" 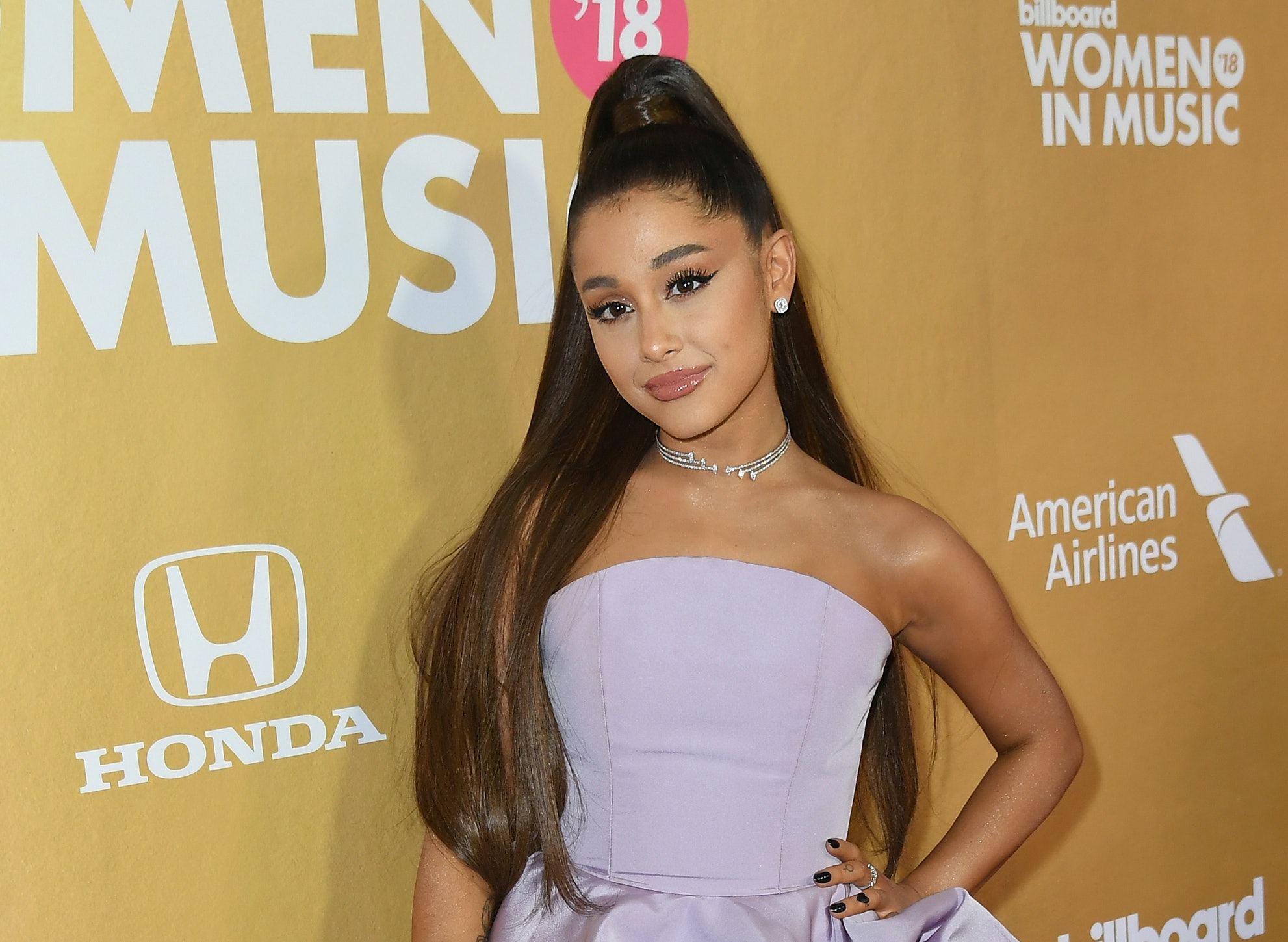 Fans thought Grande was shading TikTokers because so many of them have been going to the restaurant. Hear the star’s comments from the 2:00-3:30 mark in the video below.

"Even if [Grande] was going out, who would know? She’s probably going to those secret things, but I mean she’s not wrong, but it’s unnecessary to call out a specific group especially when there’s other people doing it. She knew a lot of people would agree because there’s a lot of people that hate TikTokers especially," Hall said on the Hollywood Raw Podcast with Dax Holt and Adam Glyn. "It was obviously a marketing move and good for her, but she’s not wrong."

As expected, fans weren’t happy with Hall’s comments. They thought it was ridiculous and clowned Hall for claiming Grande used TikTokers to promote her new album.

Fans agree Grande doesn’t need anyone’s help to make her successful. She’s doing amazing all on her own, and that’s that.