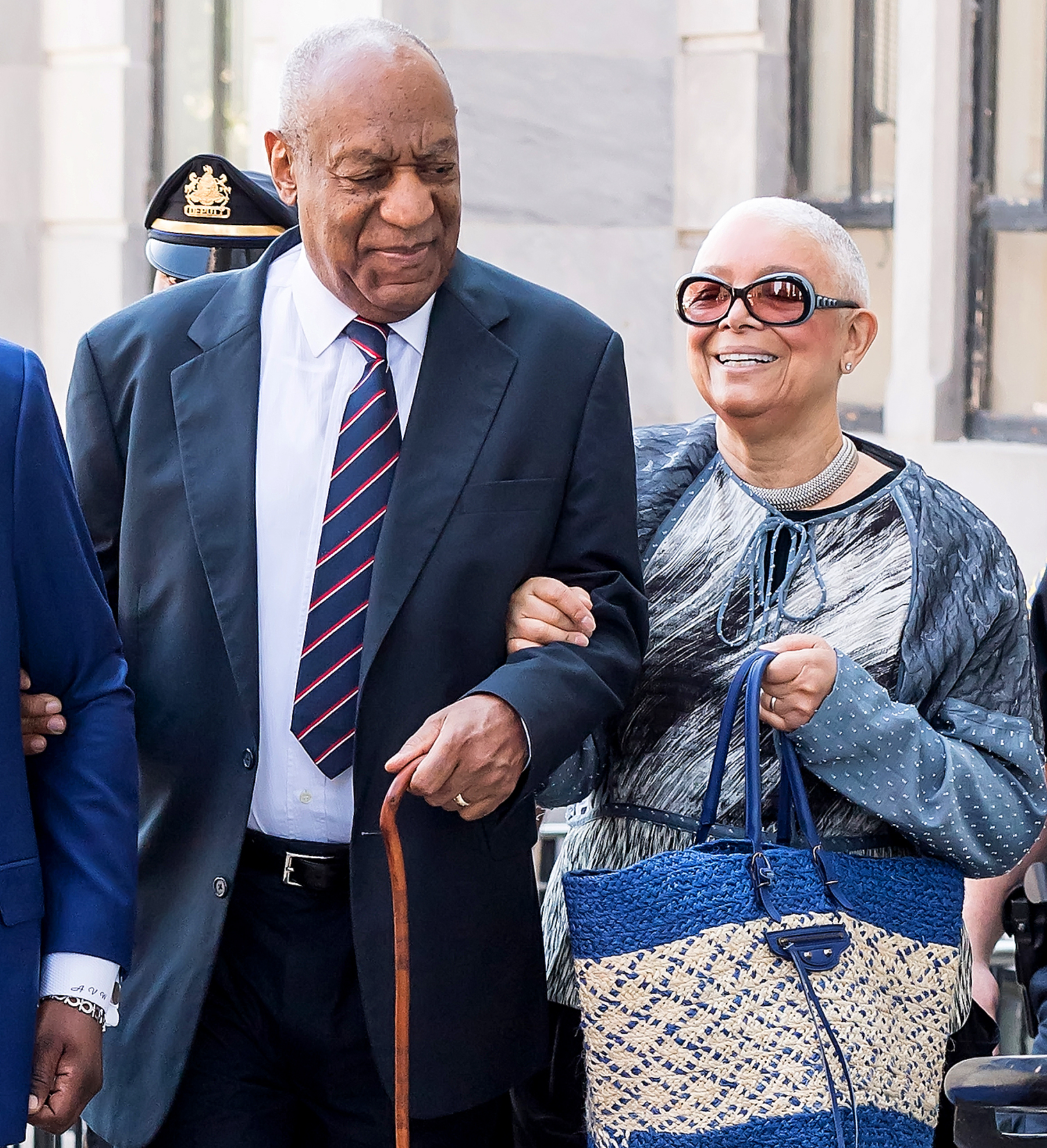 Camille Cosby has broken her silence one week after husband Bill Cosby was found guilty of drugging and sexually assaulting Andrea Constand in 2004.

In a three page statement, released on Thursday, May 3, Camille called for a criminal investigation into an “unethical” prosecution led by Pennsylvania Montgomery County district attorney Kevin Steele. She also blasted former Temple University employee Constand for a “falsified account.”

The 74-year-old slammed the more the 60 women who have accused the disgraced actor, 80, of sexual assault and misconduct spanning from 1965 to 2008. “Since when are all accusers truthful?” she asked in her statement.

“In the case of Bill Cosby, unproven accusations evolved into lynch mobs, who publicly and privately coerced cancellations of Bill Cosby’s scheduled performances; syndications of The Cosby Show, rescissions of honorary degrees and a vindictive attempt to close an exhibition of our collection of African American Art,” Camille wrote.

In the blistering letter, she compared her husband of 53 years to Emmett Till and other black men falsely accused of rape. She went on to blame the media its “frenzied, relentless demonization of him and unquestioning acceptance of accusers’ allegations without any attendant proof.”

Constand’s lawyer Delores Troiani responded Thursday in a statement to USA TODAY: “Twelve honorable people — a jury of Cosby’s peers — have spoken. There is nothing more that needs to be said.”

The Emmy winner was found guilty on April 26 on all there counts of aggravated indecent assault for drugging and sexually assaulting Constand in her home. He faces up to 10 years in prison for each count.