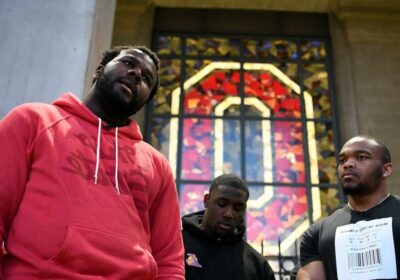 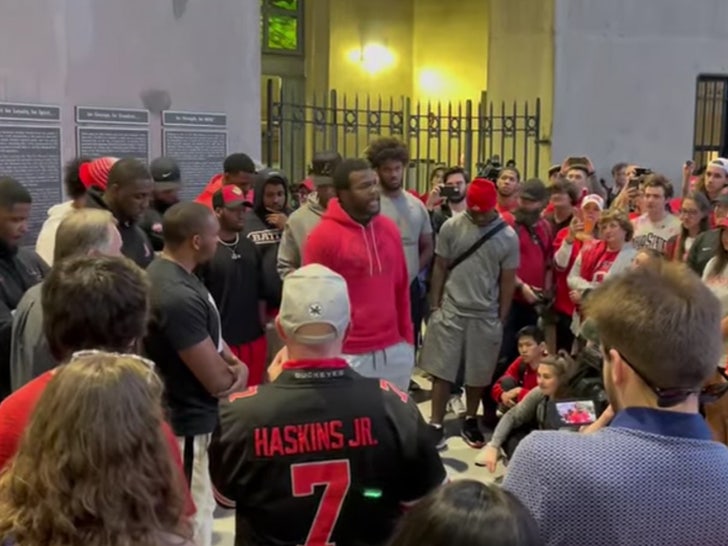 Jones said the sweet words to a crowd that had gathered outside of Ohio Stadium … remembering the 24-year-old as someone who was selfless and always willing to give the shirt off his back.

“I feel like we’re all here to grieve together and to pay our respects and somewhat celebrate Dwayne’s life,” Jones said, just four days after Haskins sadly passed away in a vehicle accident in Florida.

“It just sucks that his life was cut so short but I guess he was just too good for all of us that the Lord had to call him home early.” 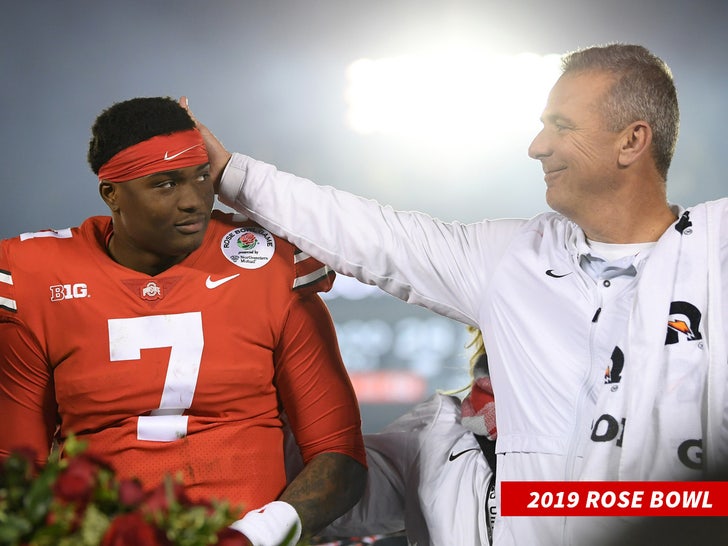 Jones — who played at OSU from 2013 to 2015 — was friends with Haskins … and during his speech, he said Dwayne always “kept faith and lived out his dreams” when he was alive.

“He’s up there looking down on us and telling us to wipe our tears,” Jones said. “He will be missed.”

Buckeyes running back Master Teague III was also in attendance at the vigil … where he led a prayer to Haskins’ family.

As we previously reported, Haskins was tragically killed on Saturday after being hit by a dump truck on a highway in Fort Lauderdale.

Details surrounding the circumstances that led up to the accident are still unknown … the Florida Highway Patrol said it’s still investigating it all.