Cardi B was spotted with a vibrant hairstyle while out in New York City on Friday.

The Grammy-winning rapper, real name Belcalis Almanzar, had a head of marigold tresses with grey and orange accents pulled behind her back.

She kept her famous curves covered in a bright red t-shirt emblazoned with the word ‘Canada’ and royal blue capri-length leggings. 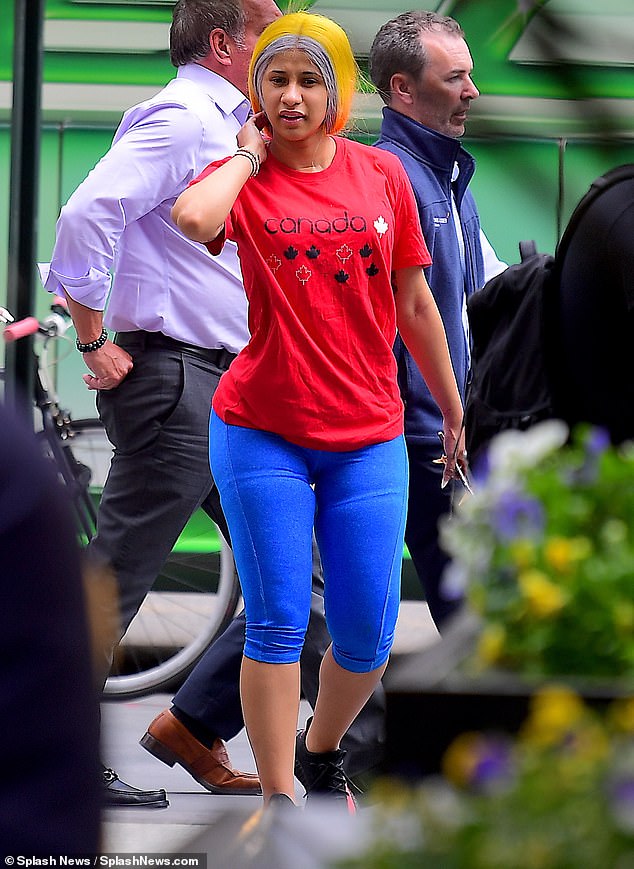 On the mend: Cardi B, real name Belcalis Almanzar, was spotted in New York City on Friday after cutting several dates from her tour recently due to plastic surgery complications 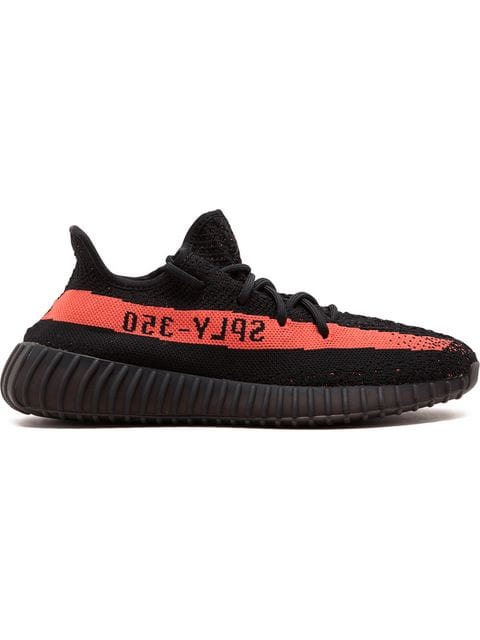 The 26-year-old paired the sporty look with black lace-up trainers.

‘I hate canceling shows because I love money. I’m a money addict,’ she admitted in an Instagram Live session. 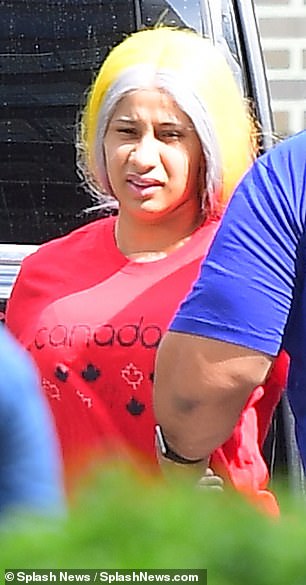 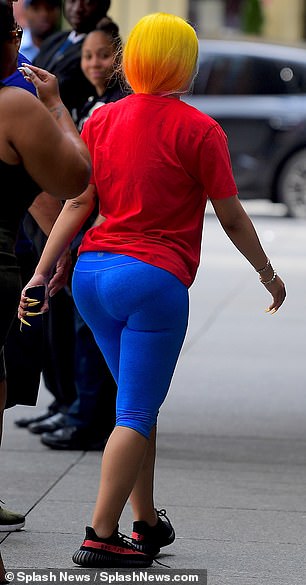 Time off: Cardi B appeared thoughtful while taking a stroll in New York City on Friday. The Bodak Yellow lyricist has more time on her hands after her performing hiatus announcement 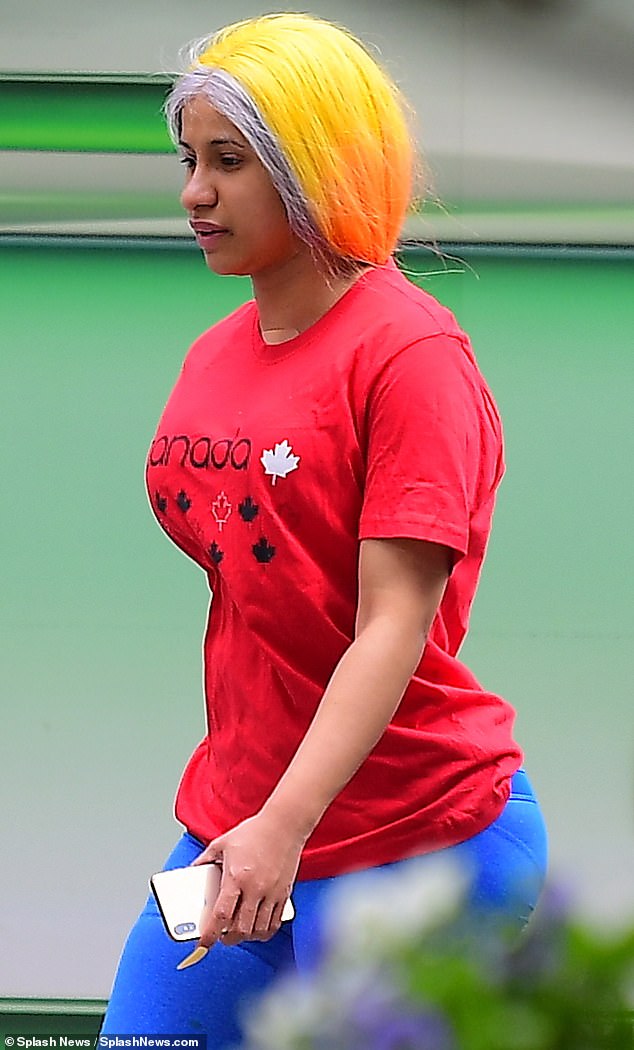 Moving forward: Cardi B made a change from her usual glitz and glam to stripped-down athletic wear when she was spotted in New York City on Friday. ‘I’m canceling millions of dollars in shows, but health is wealth so I have to do what I have to do,’ she said in an Instagram post 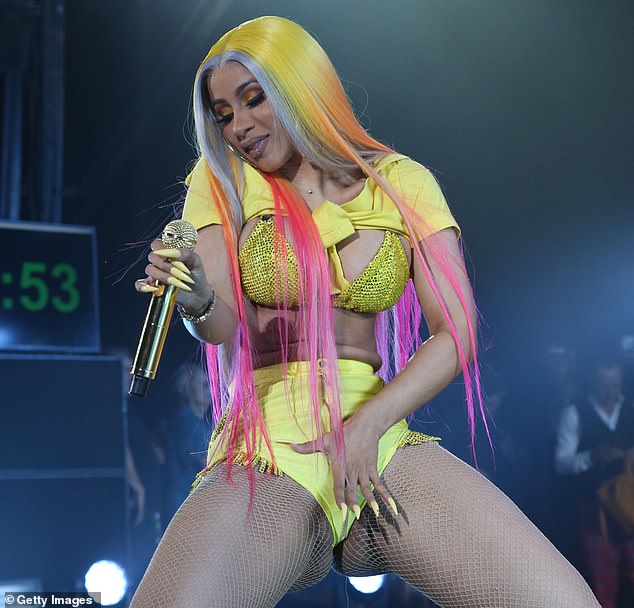 Grooving: Cardi B recently announced that she would take a break from performing for a while. Here she is seen on June 2 in New Jersey. It is the last time she performed on stage

‘And I get paid a lot of money, for these shows. A lot of money. I’m canceling millions of dollars in shows, but health is wealth so I have to do what I have to do,’ she continued to nearly 45M Instagram followers.

At her Summer Jam performance in New York City on Sunday, she announced that the show would be her last before a hiatus to focus on healing.

People reports that according to Cardi’s rep, she was ‘overzealous in getting back to work’ and ‘didn’t take the time necessary to fully recover from her surgery.’

‘Her strenuous schedule has taken a toll on her body and she has been given strict doctor’s orders to pull out of the rest of her performances in May,’ her rep continued.

Cardi has never kept mum about her affinity for plastic surgery.

Fans got a glimpse of her post-op struggles first-hand at Beale Street Music Festival in Memphis, Tennessee.

The voluptuous lyricist said on-stage: ‘I shouldn’t really be performing because moving too much is gonna f*** up my lipo.’ 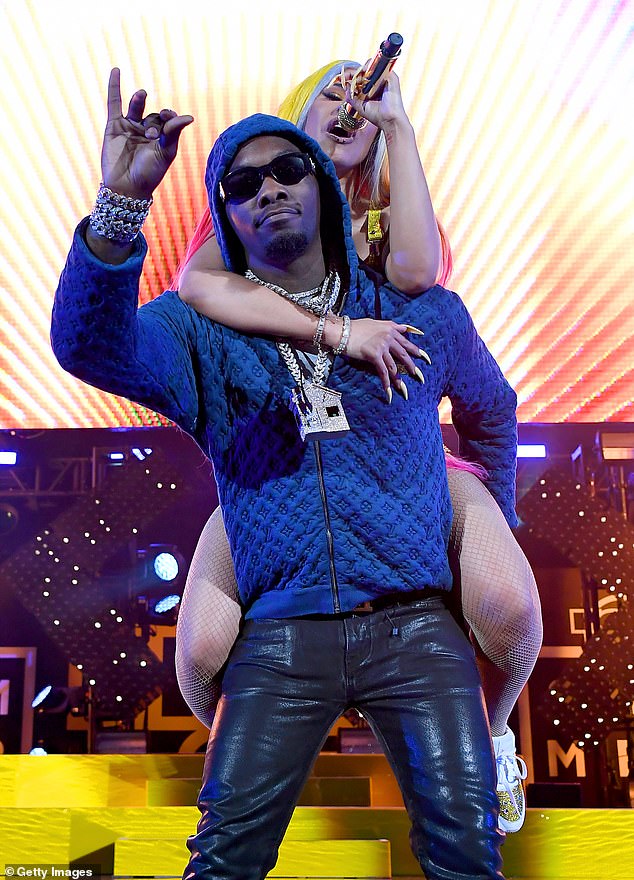 ‘I just got my boobs redone,’ she told Entertainment Tonight in an interview.

‘I feel good, but then sometimes I feel like not, you know? [When] your skin is stretched out. Yes, my daughter f***d me up. She did. She so did.’

Though the consequences might be costly, Cardi insisted the results will be worth it. 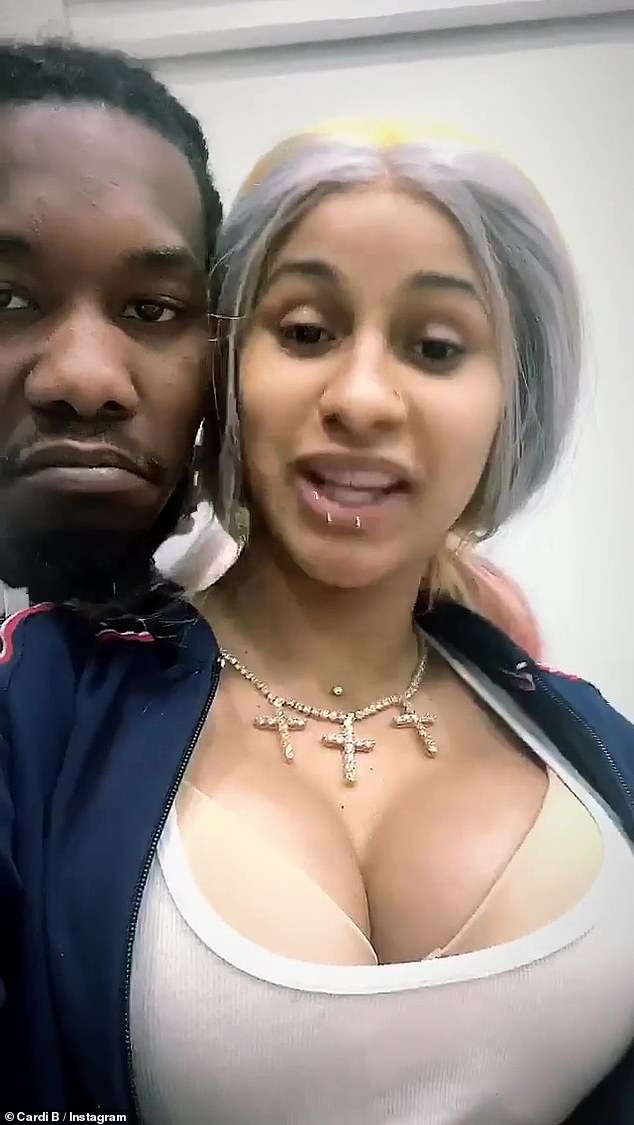 Connecting with fans: Cardi stayed transparent about her surgeries in an Instagram Live session with her fans: ‘I do whatever the f*** I want to do with my body’

‘I don’t have the time of day like you do. My job as an entertainer is a 24-hour job, bro. So, no, I don’t have time to work out. I wanted specific things that I know that no matter how much I work out won’t get fixed.’

The star also shed light on why she thinks it’s important to stay open about her surgeries.

‘I want to explain to people how hard it is to process. I feel like people look at girls on Instagram and go, “Oh, they got their lipo done and it was so easy,”‘ she said.

‘It is just such a long, hard process, almost like the same process as after you give birth to a baby and you see your body change and snapping it back.’