Catherine Tyldesley is an actress and singer best know for her roles as Iris Moss in the BBC drama Lilies and Eva Price on ITV’s Coronation Street. This month it was revealed that Catherine would be participating in the seventeenth series of Strictly Come Dancing which will begin in September. Ahead of her dancing debut, the 35-year-old actress is due to appear on Tipping Point today alongside stars Bruno Tonioli and Zoe Williams. But why does this mother-of-one feel guilty?

Catherine Tylesley is an actress and singer who has acted in a number of British television shows including Holby City, Two Pints of Lager and a Packet of Crisps, Sorted, Florence Nightingale Red Riding, Shameless and Trollied.

Catherine acted in Coronation from 2011-2018, deciding to leave in late 2017 to pursue different acting roles and spend time with family.

In her personal life, the 35-year-old previously said that meeting men was difficult due to the character she played in Coronation Street.

She told the Daily Mirror: “I’m so disillusioned with men at the moment. Possibly men are intimidated by my screen character, I don’t know. 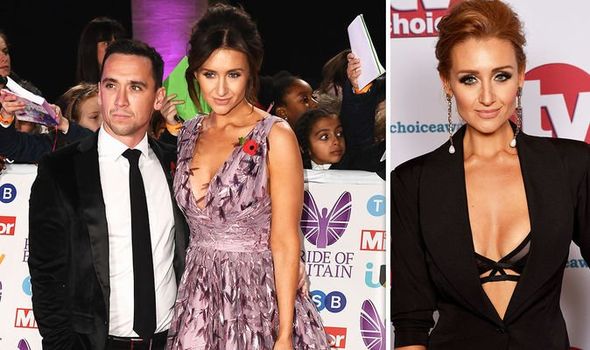 “I’ve been single for a while. I’ve been on a couple of dates, but it’s been quite a long time now.”

However, the actress, who is related to former England cricket captain Michael Vaughan, met health consultant Tom Pitfield and in 2014 the couple announced they were expecting a child.

One month after the pregnancy was announced they became engagement.

Their son Alfie was born in May 2015 and the couple married a year later. 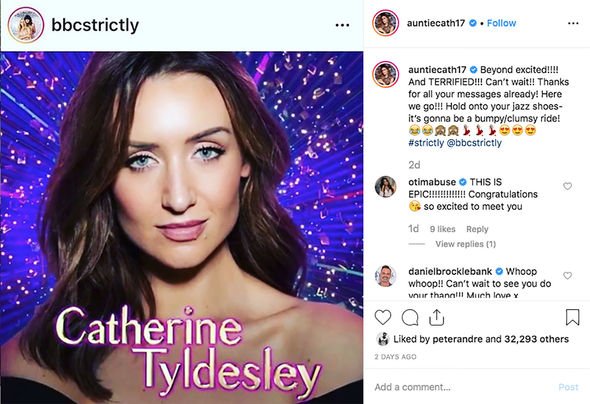 But in a candid post on Instagram the mum revealed that she was taking a holiday with partner Tom without their son and the guilt she often feels.

Alongside a picture of her in the bath with an idyllic beach in the background she wrote: “MUM GUILT??? BREATHE.., breathe… that’s all I needed to do. Just for three days. I love being a mummy. I love my job. I love socialising… but every so often I need to take a step back.

“We need to take a step back. Mums and dads. Tom and I have been like passing ships for months. We adore our family holidays with Alfie- they’re the best, my heart swells with joy at the very thought of it.

“But do I switch off? No. Of course I don’t. I’m a mum. We are super lucky to have an amazing family that our son adores, who were kind enough to say ‘we’d love to have Alf for a few days- go have some fun! 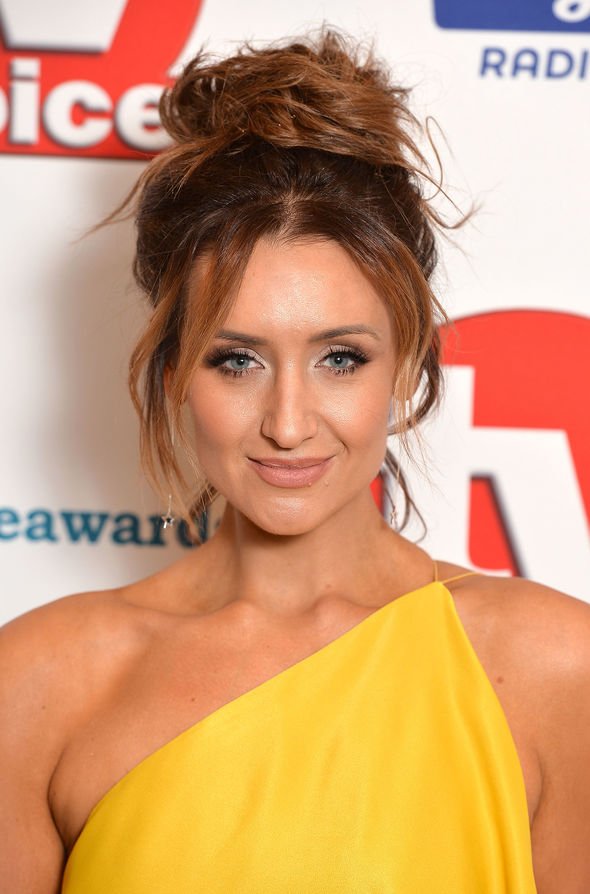 “I can’t tell you how important that is, every year Tom and I set aside three days that are just for us. Just for us to be Tom & Cath.

“To remember how silly we are, and how perfect we are for each other. To sit on a beach and read Un- disturbed, to meditate at sunset, to lie in bed past 6am without feeling guilty.

“I carry guilt with me all the time, it’s a problem I’ve always had (possibly because I was raised a Catholic).

“But sometimes we need to give everything up and realise we are doing our very best and each moment of precious time to ourselves is deserved. We are enough. 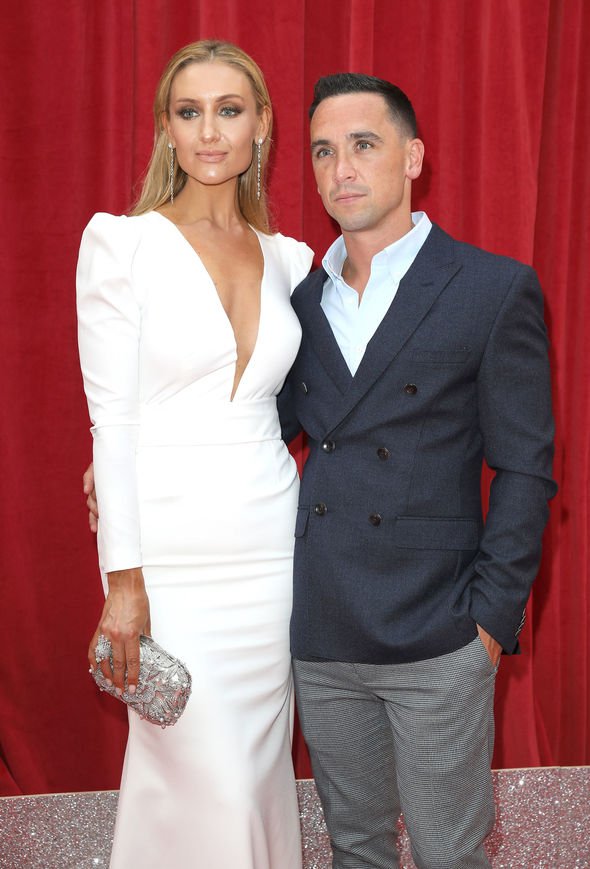 “The more parents I speak to the more I can see that many of us feel this way. It’s not healthy.

“Sometimes we need to remember not only who we are but who we were.

“Today Im filled with love and gratitude for the beautiful holiday we’re having, for my calm in my soul, for the priceless memories and for the excitement in my heart to hold my son tomorrow.