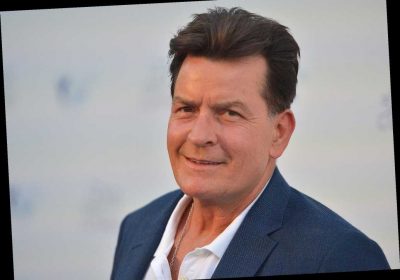 When your life is laid out for everyone to see, it can be much harder to keep celebrities’ outbursts from being the topic of conversation. In fact, it is often talked about for decades if the story is good enough (or bad enough). In Charlie Sheen’s case, it is often bad enough, and there is no shortage of stories and tales to tell where he has acted out of line. However, the shocking difference at NYC’s Plaza Hotel is Sheen was naked, and fans want to know why! 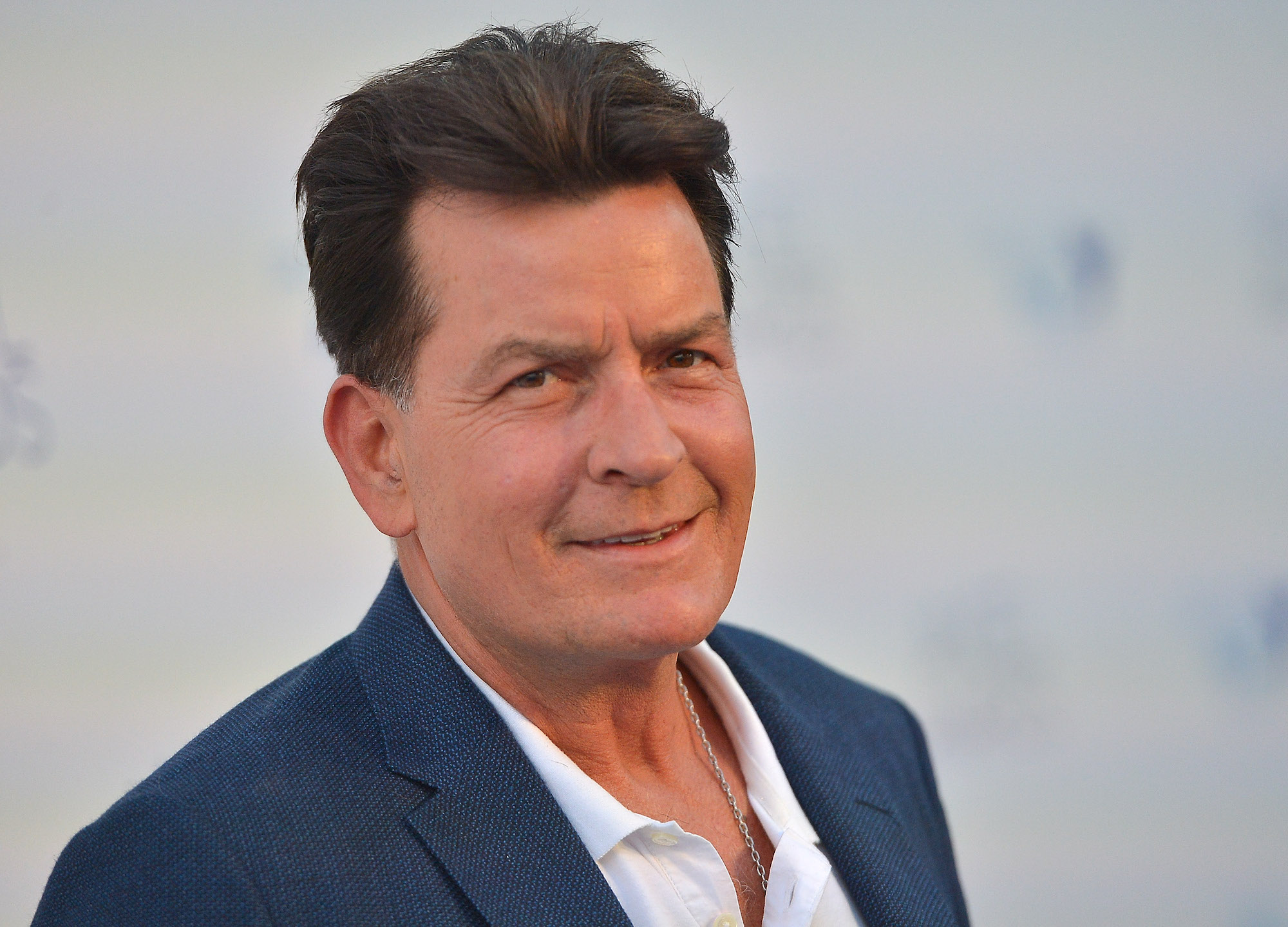 Charlie Sheen has an incredible list of successful roles from his break out in Platoon and Wall Street to the hit TV show Two and a Half Men. Like too many other celebrities in the industry, Sheen got caught up in various drugs and alcohol, leading to more than a decade of troublesome behavior and questionable decisions. Sheen is known for his many charming, womanizer roles, but real life wasn’t far from his characters. In many cases, Sheen was involved with several women at a time, despite even his marriage to Denise Richards at one point.

Richards recounts that he wasn’t always the bad boy he is known for today. According to an interview with US Weekly, Richards explained, “Charlie when I married him, he wasn’t a bad boy. He was sober for almost four years. He was a very different person. His lifestyle was very, very different. He was a former bad boy, I guess.” Several rumors of cheating, scandals, and abuse followed that interview, and their relationship has since been finalized.

His ban from NYC’s Plaza Hotel

A large number of celebrities have been banned from bizarre places, and it’s no surprise that Sheen made the list. What is surprising is that this incident happened in a hotel room across from his ex-wife and kids!

NBC New York reported that law enforcement found Sheen “… in his skivvies trashing the room [with] his scared ex-wife and his children were across the hall.” The officer also said that he “removed his underwear and completed his rampage in the buff.” When the officers entered the room, they found a woman was hiding in his bathroom before officers had him get dressed.

The woman hiding in his room was adult film star Capri Anderson, who later told ABC News that “He definitely grew more intense as the night went on [and] it became really uncomfortable when he put his hands around my neck.” She explained that while she was there willingly at first, things started to go wrong as Charlie started to throw things.

The damages were as serious as $20,000 and led to him being banned from the hotel for life.

NYC’s Plaza Hotel isn’t Sheen’s only incident with being banned, rude, or having an outburst

Biography reports a few more incidents, saying he was arrested for assaulting his wife in 2009 and only a year later was arrested for causing $7,000 of damages while under the influence. Allegations even arose that his longtime friend Corey Haim claimed that Sheen sexually assaulted him in the ’80s. And although Sheen has responded that “these sick, twisted and outlandish allegations never occurred,” there is some support from people who say otherwise.

Since his ‘bad boy’ days, Sheen has made it a point to clean up his act and follow a better path. Since deciding to make the change, Charlie Sheen has been clean and sober without looking back.