Home » Celebrities » Chiefs vs. Buccaneers: Who Has the Better Celebrity Fans?

Chiefs vs. Buccaneers: Who Has the Better Celebrity Fans? 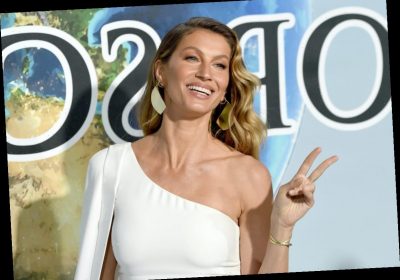 The NFL brings together various types of fans. From small children who will probably not remember a game 20 years later to 100-year-old fans who can’t stop talking about a particular game that highlighted their youth. There is no telling the type of fans that adore the NFL teams.

The Chiefs and Buccaneers have gone head-to-head five teams in the last two decades. On February 7, the two groups are scheduled to play against each other for the second time in one season for the Super Bowl 55. Although the Chiefs won Week 12 at Raymond James Stadium, the Buccaneers hold some edge over them in the head-to-head series.

The all-time head-to-head series between quarterback Tom Brady and Patrick Mahomes is also close as they divided their four meetings against each other. Mahomes got the last showdowns with the Buccaneer’s quarterback, and he might replicate his previous victory to win the back-to-back Super Bowl crowns.

The two teams met in 1976, and the Buccaneers lost every game that season. However, their 28-19 game against Chiefs represented one of the least irregular finishes. Two years later, the Buccaneers got their win against the Chiefs 30-13.

In 1979, Buccaneers defeated the Chiefs again, but the Chiefs regained their victory in 1999 and got their winning streak until 2016. The Chiefs have appeared in the Super Bowl three times, with their first appearance being in 1966, then again in 1969, and 2019. Their fourth appearance will be in the 2021 Super Bowl.

The Chiefs haven’t appeared in the Super Bowl for more than 50 years now. With Mahomes in their team, the Chiefs are looking to make a strong comeback squaring off with the 49ers. With their appearance this year, there is no doubt that some of Hollywood’s biggest stars will come to support the team.

Here are some of the stars who support the Kansas City Chiefs in this year’s Superbowl.

Famous people who support the Buccaneers

The Buccaneers also have their slew of famous fans. Here are some of the team’s big-screen fans.

Check back to find out which of these celebrity fans will be celebrating their favorite team’s victory after the game ends!