John Thomson rose to fame as a British comedian and actor, who is best known for his roles in The Fast Show, Spitting Image, Men Behaving Badly, Cold Feet and Coronation Street. The small-screen star has now addressed his time on the popular cooking show Celebrity MasterChef.

The 51-year-old was a contestant on the BBC favourite in 2013, where he competed amongst a host of famous faces including comic Les Dennis and Loose Women panelist Janet Street-Porter.

The actor spoke candidly about his time in the cooking show and insisted he has no plans to take part in another reality programme in the future.

John did suffer his fair share of problems while on Celebrity MasterChef, slicing his finger which led to septicaemia and lymphangitis.

At the time, he revealed he required daily doses of antibiotics through an IV drip. 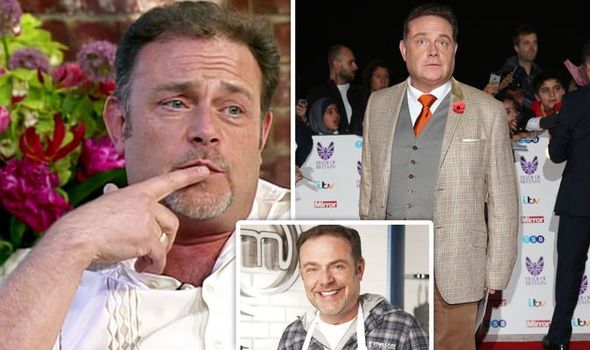 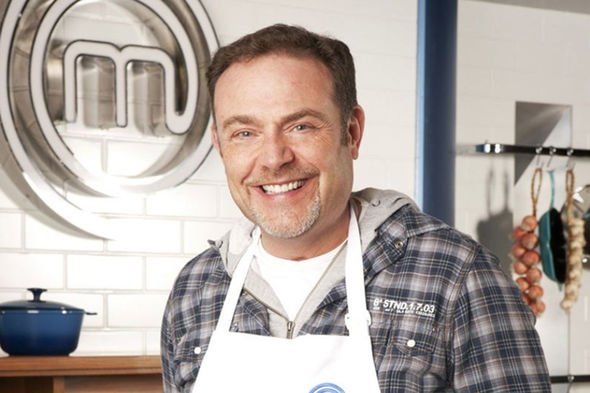 When quizzed about taking part in another televised series such as BBC’s Strictly Come Dancing or ITV’s I’m A Celebrity… Get Me Out Of Here!, John admitted he was unsure.

He explained: “I don’t know. At the moment I’m alright. It will be a case of needs must, really.

“I don’t have the desire. I’ve done reality before. I found it quite difficult really.” 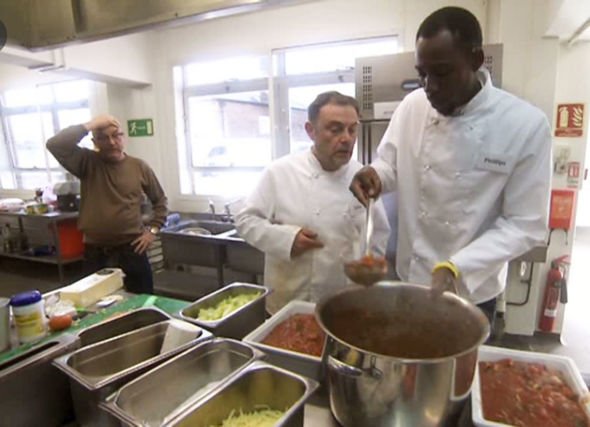 “It was an experience which has put me off.”

He added: “I’m like, it’s a case of once bitten twice shy, really.”

Comic actor Adrian Edmonson was later crowned the winner of the BBC series seven years ago.

Following his exit from Celebrity MasterChef, John tweeted that it would be the last time that he’d take part in reality TV following his injury.

He penned: “Thanks for all your lovely comments re @MasterchefUK. Worry not, the damaged digit is OK. Keep watching, love and thanks JT. X. 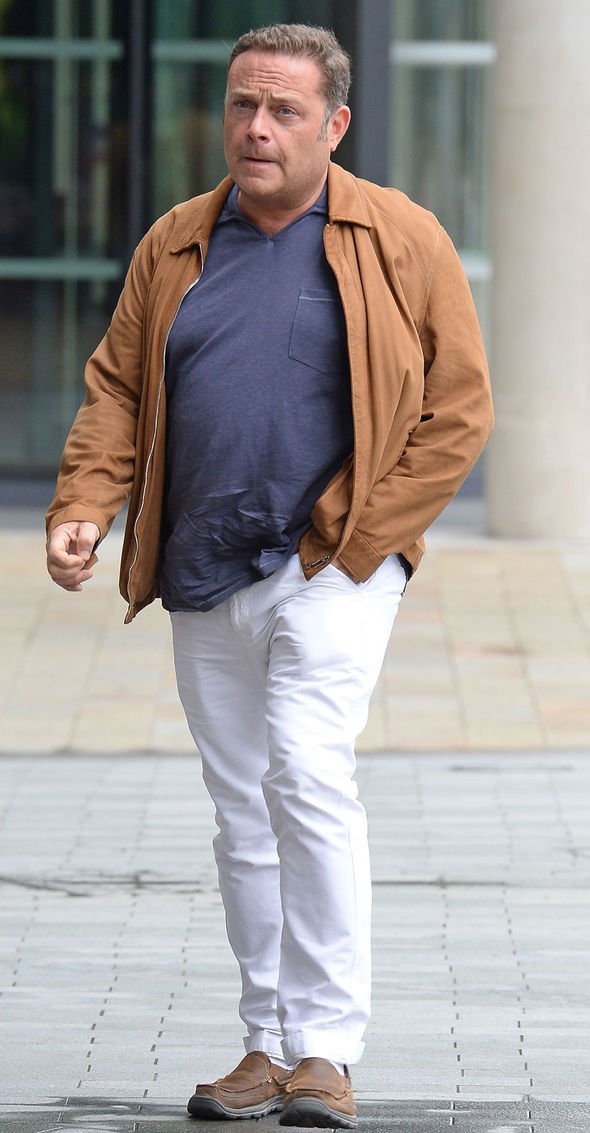 “Bit of background after I left Masterchef my finger got so infected I got septicaemia and lymphangitis & had to have daily IV Antibiotics!”

He went on: “Thanks for all your lovely support. I might even cook something again, but it won’t be anything with pumpkin in it. Or any squash family!!

“In a way I’m glad it turned out that way. No more reality TV for me, stick to what I do best, I’m a born entertainer.”

John added: “Reading tonight’s tweets had really cheered me up. The general consensus is #Robbed which is exactly how I felt but couldn’t say.

“Thank you. Loving the ‘love in’ keep em coming. Could have done with them back in February when it all happened.”(sic)

Elsewhere, John has spoken out about the return of Cold Feet as he explained the hit drama series has not been cancelled.

Due to the coronavirus pandemic, it has forced various programmes to halt production because of social distancing restrictions and new safety measures.

Speaking about the show’s return, John explained: “People keep asking when is it going to come back, it’s like how long is a piece of string in the current climate.

“We’ll just have to wait won’t we. It’s not been cancelled. But it’s like a load of dramas. It’s on hold.”