HBO has never been one for an elaborate synopsis for their shows. They’re even less forthcoming with them on shows which are trying to keep spoilers under wraps. (My personal favorite, now and forever, is Game of Thrones Season 6 episode 7 "The North is Reminded.") But Westworld may have them beat. This week’s synopsis is: “Why don’t we start at the beginning?” True to the production’s word, this is exactly where they start in the show’s very first cold open sequence, back at the very beginning. So where is Dolores in Westworld‘s cold open exactly? Warning: Spoilers for Westworld Season 2 follow.

For the first time, Dolores is not in the park, nor is she in the labs located underneath the park. She’s out in the real world, with Arnold by her side.

How exactly Westworld sold itself to investors before it opened is not something fans have given a lot of thought to. Perhaps there was an assumption they brought those interested in investing in the concept to the park to see the landscapes and see the hosts in costume, most likely in the beta-test town of Escalante.

But this is not how Ford and Arnold rolled at all. Instead, they staged a convoluted presentation where they lured investors out to the nearby city under the title the "Argos Company," without letting themselves be seen. Upon arrival, they would be greeted by the hosts, who the investors would naturally mistake for company shills. In the end, what makes Westworld different than other companies trying to get funding for AR or VR is how real their hosts seem. 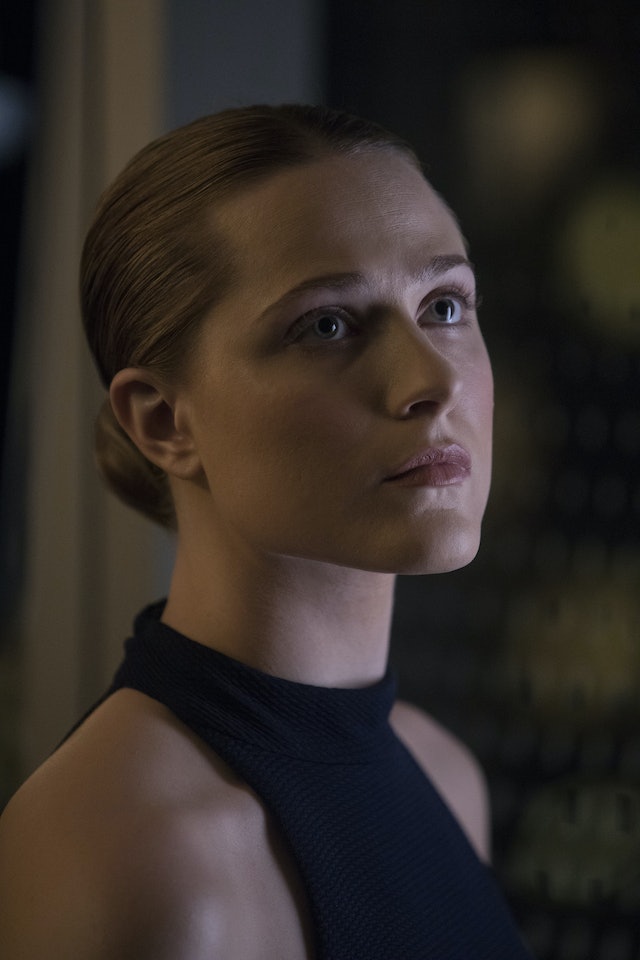 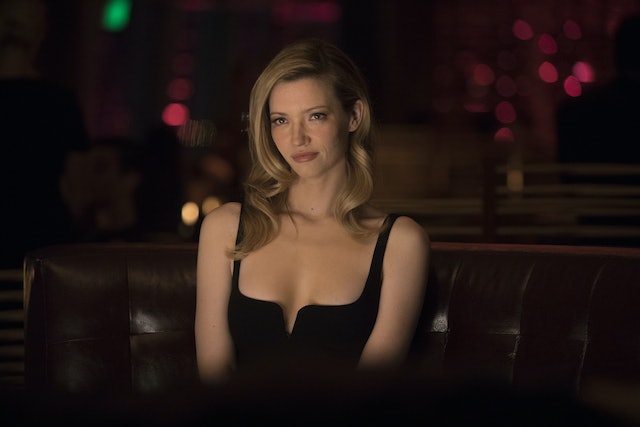 But Arnold isn’t interested in the investors. He has Dolores out in the real world and is seeing it through her eyes. He’s so enamored of having her around, he decides to take her out for a walk in the city, to a construction site which turns out to be his future house.

Arnold tells Dolores his work in the park has taken over his life to the point he needs to move his family here. He needs to have "his two worlds" closer together. He shows her the room his son Charlie will have, confirming for the first time Bernard’s memories of Charlie are in fact taken directly from Arnold’s life.

These events are early enough in the timeline to be before Charlie became sick and passed away. Dolores and Arnold, it turns out, talk about Charlie often. It’s obvious Arnold sees her just as much as his child as he does his own son. No wonder he couldn’t bear to feed her to the Logans of this world.