Home » Celebrities » Craig Revel Horwood: ‘How delightful is that?’ Strictly star addresses romance on the show

Craig Revel Horwood: ‘How delightful is that?’ Strictly star addresses romance on the show Strictly Come Dancing 2019 judge Craig Revel Horwood, 54, candidly revealed his thoughts about relationships between contestants and pro dancer being formed on the show, which have occurred over the years. The professional dancer highlighted that lots of “loving” relationships have formed on the show and said the term “curse” should be referred to as a “blessing” instead.

If your relationship is on the rocks and you meet someone, how delightful is that?

The so-called curse is a term used to describe couples who have split or formed after competing in the show.

Last year, pro dancer Katya Jones was spotted kissing her dance partner Seann Walsh, despite the pair being in relationships at the time.

Addressing romances on the show, Craig told Radio Times: “I think it’s a good thing that there isn’t as much talk of the ‘Strictly Curse’, because it did detract from the show last year. 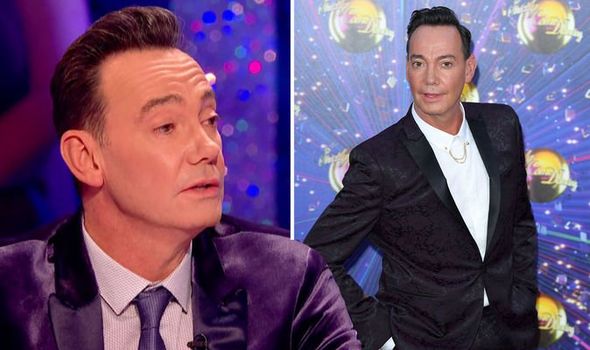 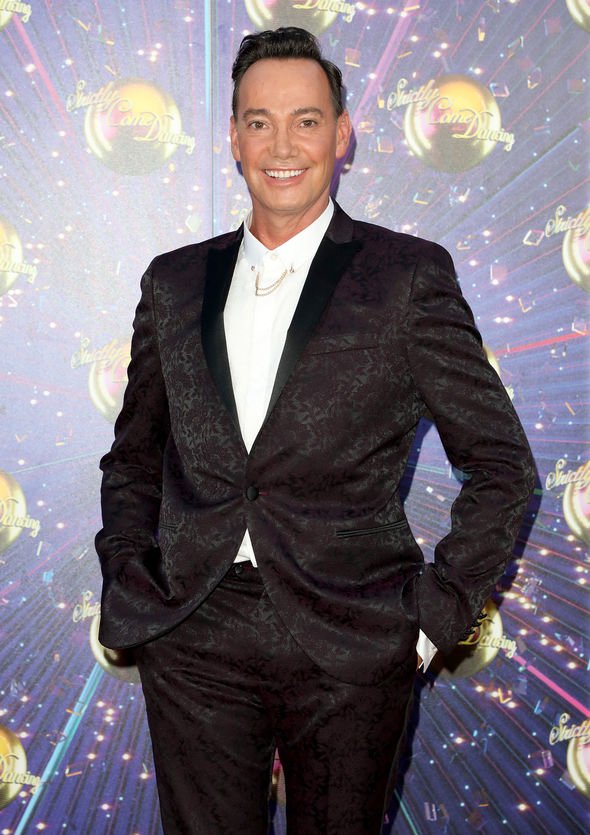 “There are a lot of loving relationships that have formed from the show.

“All I say is if your relationship is on the rocks and you meet someone, how delightful is that?”

Speaking exclusively to Express.co.uk last year, Craig Revel Horwood also said he would “encourage” people to get together on the show.

He said: “If people are happy in their relationship, they very rarely go off with someone else. 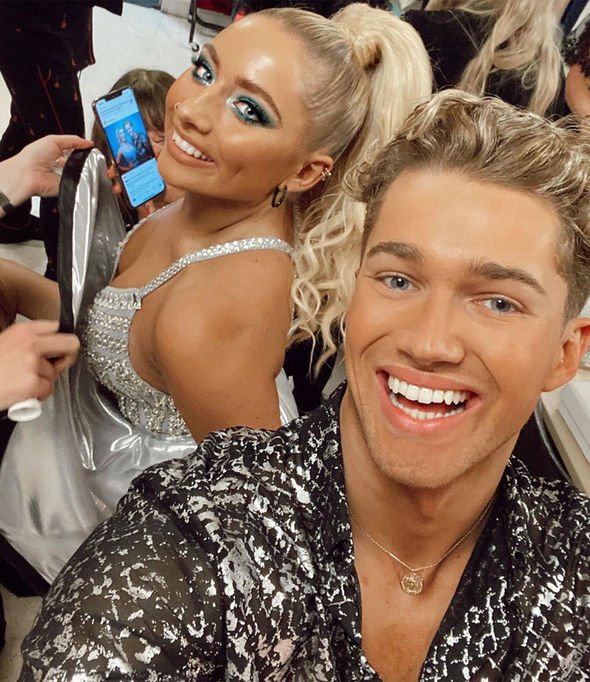 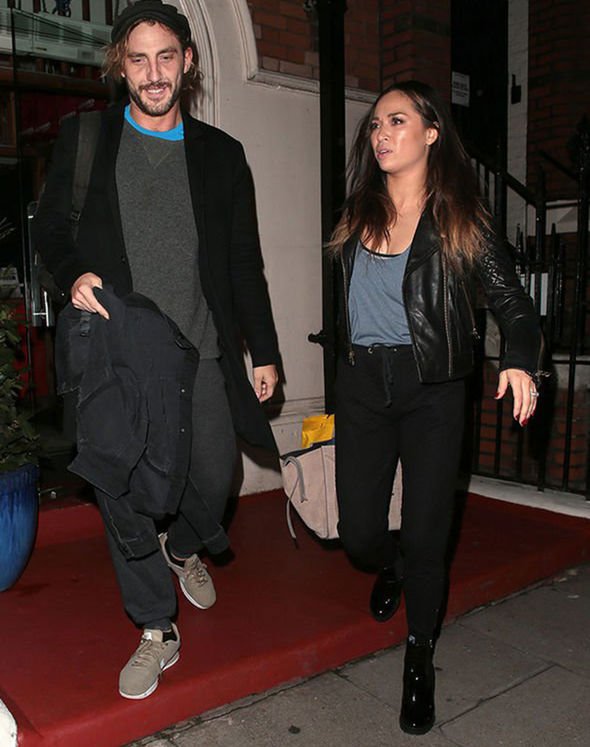 So far this year, there has been no evidence of dance couples being romantically involved with each other on the show.

However, both David James and Saffron Barker have been quizzed on a potential romance with their dance partners, but have continuously shut down any rumours.

Axed contestant David has continuously denied claims there has been anything more than friend with Nadiya Bychkova, who has a partner away from the show.

Saffron and her dance partner AJ Pritchard, who is dating Abbie Quinnen, have also laughed off any romance claims.

Earlier this year, Youtube star Saffron Barker spoke of her friendship with AJ in an interview with Express.co.uk.

She said: “Honestly, I just look at AJ as such a good friend. 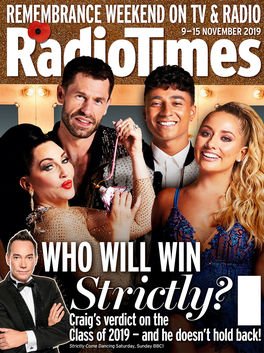 Read the full interview in Radio Times magazine out now[RADIOTIMES]

“We got close really quickly, but we have a personality that just bounces off each other and I don’t think we will be anymore than friends. He’s got a girlfriend.”

The social media star went on to praise AJ’s girlfriend Abbie, who he started dating earlier this year.

Strictly Come Dancing continues this Saturday at 6.50pm on BBC One.

Read the full feature with Craig Revel Horwood in this week’s Radio Times magazine, out now