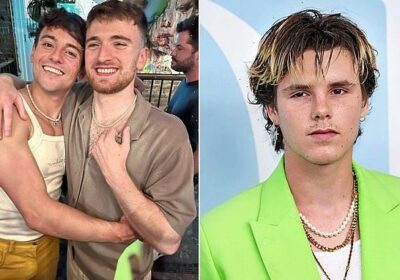 There’s no sign of them wearing twinset cardigans just yet, but strings of pearls have become an unlikely hit – with young men.

Selfridges and John Lewis are specifically targeting the men’s market with pearl necklaces, while Zara, H&M and Urban Outfitters say growing numbers of male customers are browsing their jewellery displays. 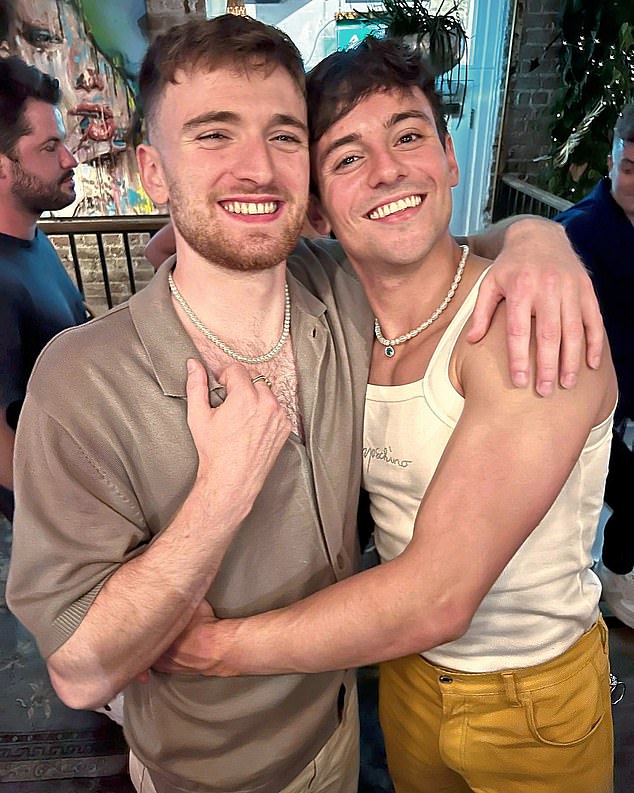 Depop, the secondhand fashion app, has reported a 55 per cent increase for searches for ‘men’s pearls’ in the past month.

Styles has led the way rebranding pearls as an accessory for men in fashion shoots.

And celebrities such as David Beckham’s model son Cruz and divers Tom Daley and Matty Lee have also been seen in them.

‘It’s not just the influence of Styles.

‘Men always used to wear pearls – think of the Restoration, the time of Charles II.