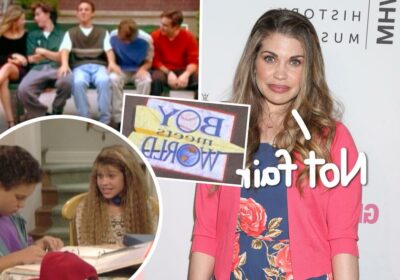 Danielle Fishel may have played one of the most beloved characters on Boy Meets World, but she was NOT paid like it!

In a new episode of the Pod Meets World podcast, a Boy Meets World rewatch series hosted by her and co-stars Rider Strong and Will Friedle, the actress revealed she was paid way less than her other co-stars! And that’s including when she was bumped from a recurring role to a series regular during the show’s second season!

In the chat posted on Monday, the 41-year-old, who played Topanga Lawrence, dished:

“If you guys knew the pay disparity, even after I became a series regular, and it was always — the excuse that was used was ‘Well, we didn’t know you would be on the show. We weren’t anticipating you.’”

Which, fine, that might have worked when they first hired her, but the very fact that execs were bumping her to a series regular position proves they both knew they wanted her to stick around and that she brought a lot of value to the sitcom. Her paycheck should have represented that, too!

Special guest Lauren Lapkus was horrified at the revelation, remarking:

“It doesn’t make any sense.”

“By season 2, did know…. that excuse should go out the window. And then season 3 rolled around and it was still the same excuse.”

She may not have been an OG part of the show’s plan, but she quickly became a fixture in pop culture and had this role which was pivotal to main character Cory’s storyline as they played love interests. Sadly, things didn’t improve until she threatened to skip work! Yes, at around 13 years old, she took a drastic measure to be paid fairly. Love that!!

“I had to threaten to not show up to a table read.”

Apparently, her father and agent were trying to negotiate better pay on her behalf, but when the powers that be wouldn’t budge, they felt Danielle’s only option was to take a stand by threatening not to show up at a table read. She was initially hesitant to boycott the meeting for fear she’d lose her job — something she’d worried about since the very beginning!

The actress previously shared on an episode of the podcast that the ABC series’ creator, Michael Jacobs, threatened to fire her on DAY ONE when she didn’t perform to his liking. The show had already fired the first girl they hired to play her role, so she felt she was on thin ice. No wonder she was so worried about standing up for herself! And all of this was happening when she was just 12 and 13! So much pressure for a kid!!

With all that in mind, it makes sense why Danielle was so afraid to stand-off with the BMW team. She remembered telling her father and agent:

“You’re gonna lose this job for me.”

She also thought amid the emotional time:

“If they end up firing me because I don’t show up to a table read, I will never speak to my family ever again.”

Wow! The stress of doing what her family wanted while also trying to hold onto a job she loved really got her in her feels!! Despite her emotions, her father was sure it was the right decision, she said:

“My dad was not having it. They were like, ‘Listen, this is what you should be getting, this is where we’re at, and the only way to get it is if they know you’re serious about not coming back unless you get treated fairly.’”

Props to her team for sticking up for her and teaching the teen her value!

Danielle said she ended up following their advice, but did not share whether or not her pay improved. She did remain on the show as a main character until its end in 2000. We sure hope she had LOTS of zeros on her check when she returned for the Disney Channel spin-off Girl Meets World years later!!! What a frustrating situation. Reactions, Perezcious readers?! Are any of you surprised? 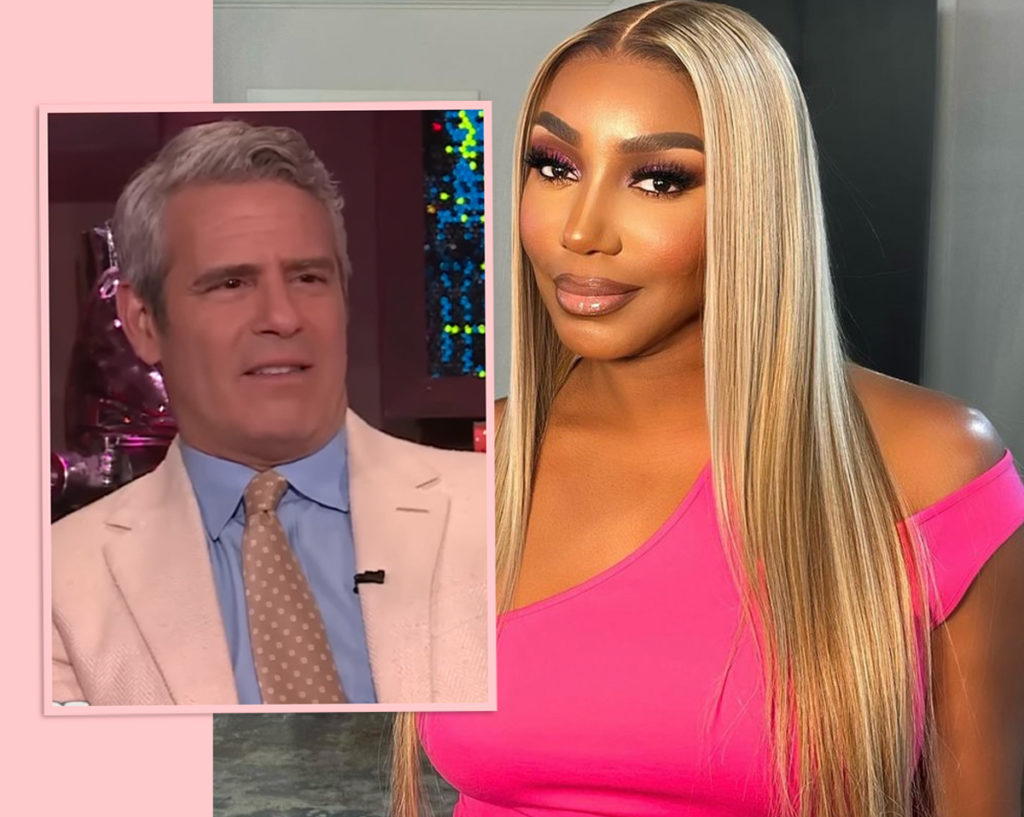 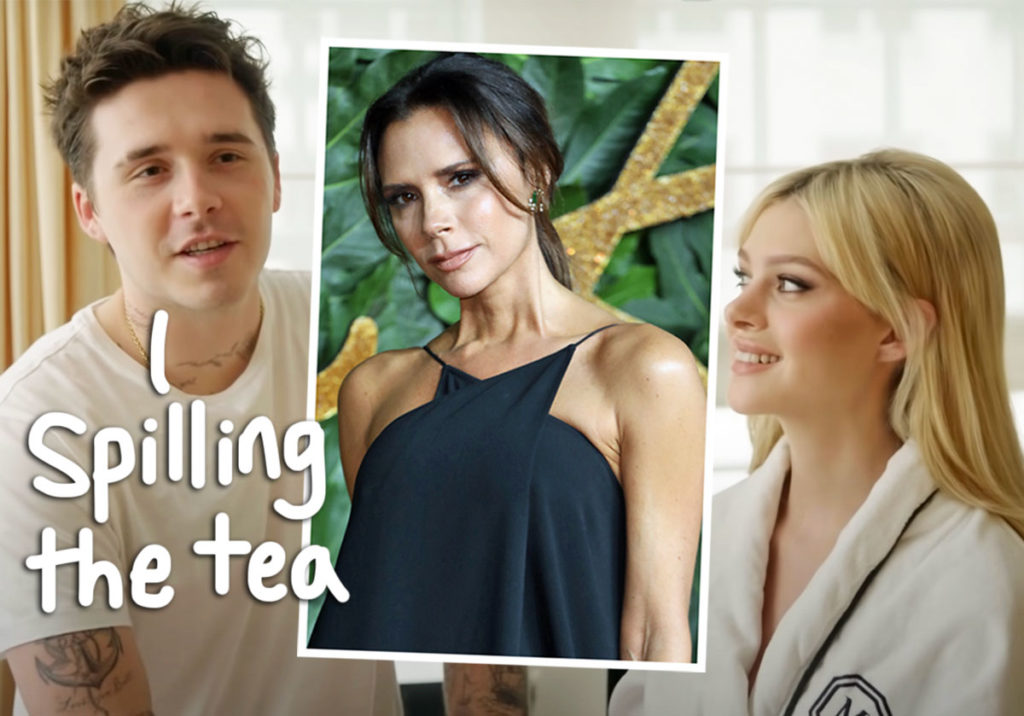 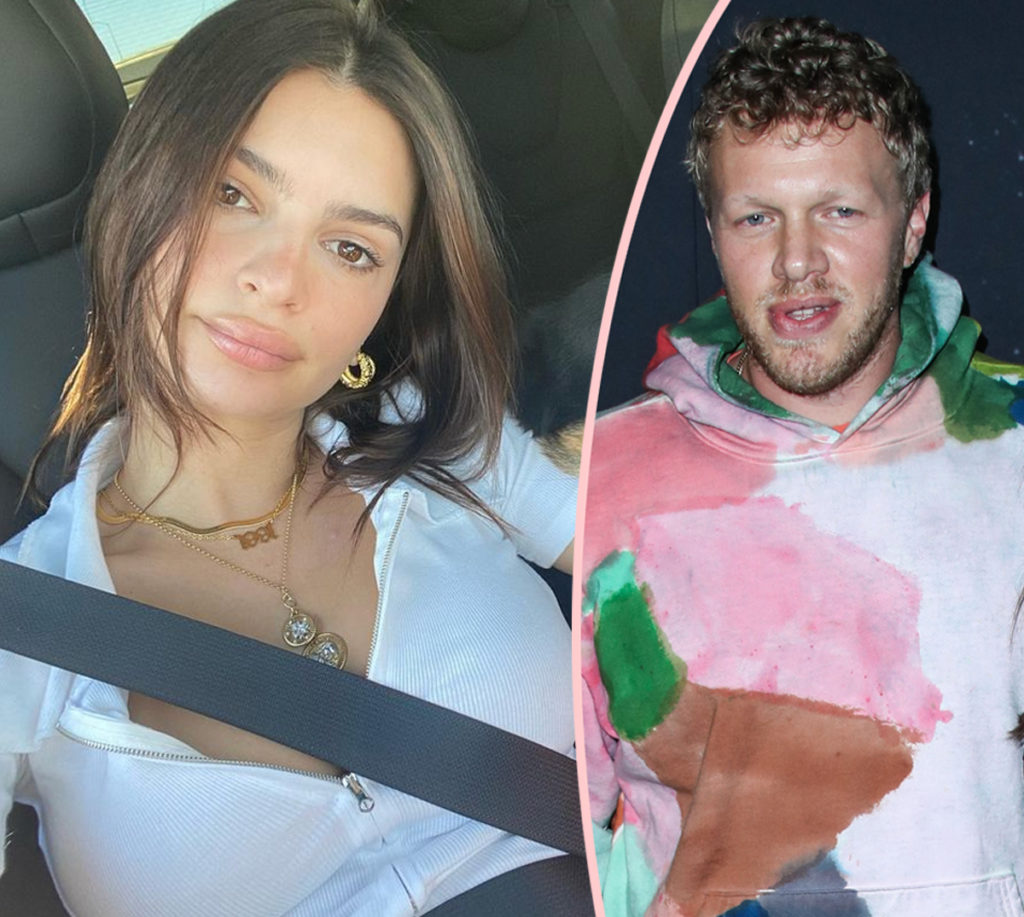 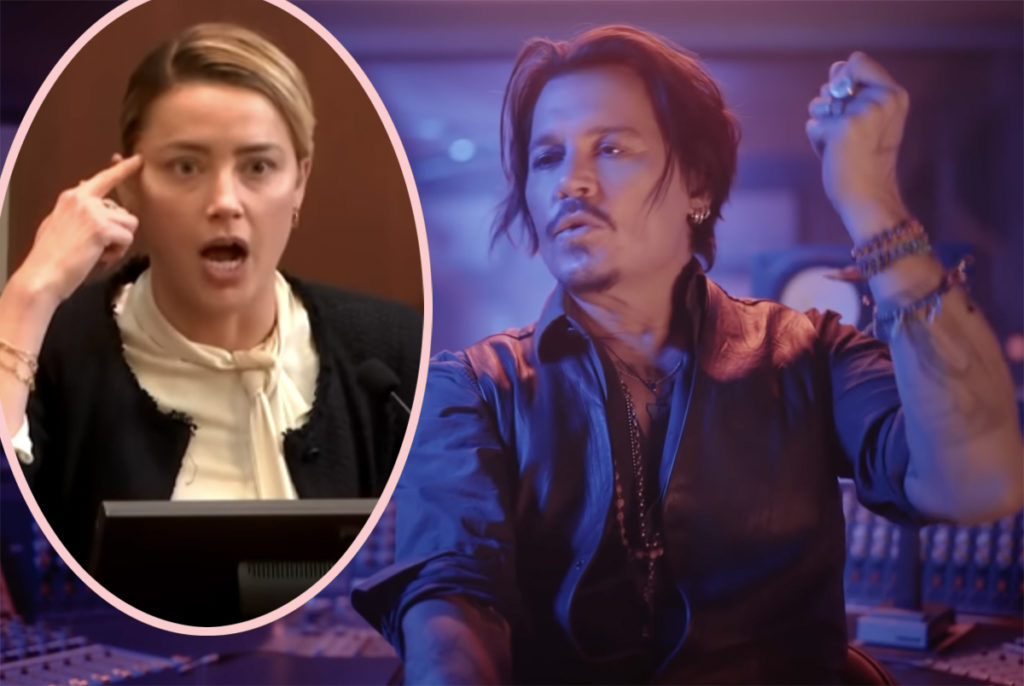