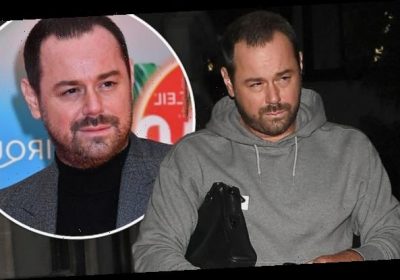 He’s no stranger to a fight scene from his days as Mick Carter in Eastenders.

And Danny Dyer, 43, has revealed he once came to blows with a wardrobe when he accidentally built himself inside it.

Speaking on his podcast Sorted With The Dyers, he said: ‘I had to then smash my way out of the back. I don’t know how I did it. I was very, very young. I built it the wrong way round and then I couldn’t get out.’ 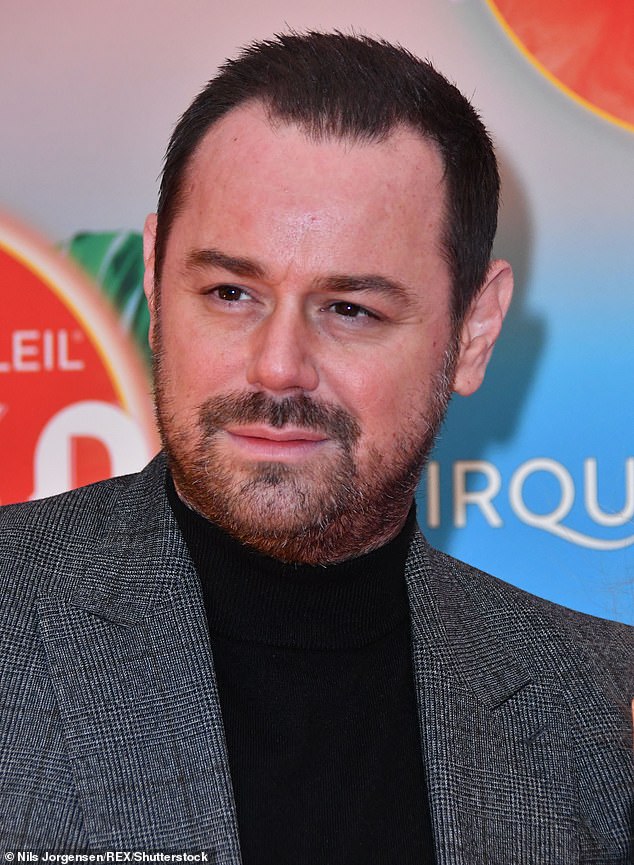 Oops! Danny Dyer has revealed he once came to blows with a wardrobe when he accidentally built himself inside it

Danny’s guest, comedian Romesh Ranganathan, had been explaining that his own DIY skills weren’t up to much when the hilarious revelation came out.

Romesh explained that it’s ‘like a dagger to [his] heart’ if someone disparages the chairs he built for his dining room.

Putting his guest at ease, the EastEnders actor then replied:  ‘I once built a wardrobe and I built myself into it. I had to smash my way out of the back.’

Danny co-hosts the podcast with his daughter Dani, 24, who recently gave birth to her first child. 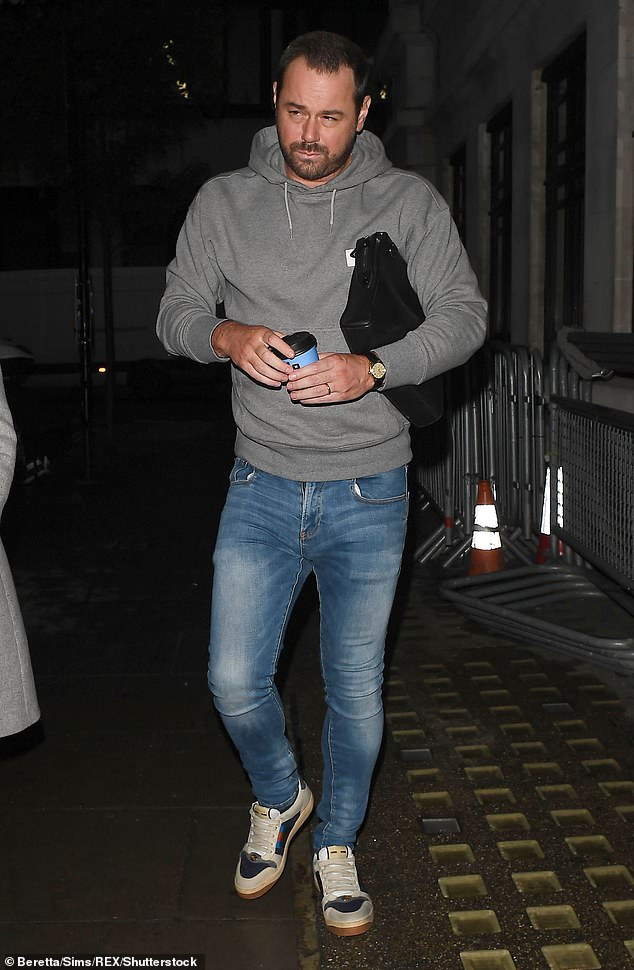 Sympathetic: Danny was putting his DIY disaster guest Romesh Ranganathan at ease when he revealed he smashed his way out of the back of the wardrobe when he was young

The Love Island Star welcomed her son, Santiago, in January with her stockbroker boyfriend Sammy Kimmence, 24.

And she recently revealed that her dad Danny couldn’t stop crying after becoming a grandfather.

Speaking on the Made By Mammas podcast she said: ‘My dad didn’t realise [he would be so emotional about being a granddad].

‘He has been so emotional around Santiago, the other day he was really crying, 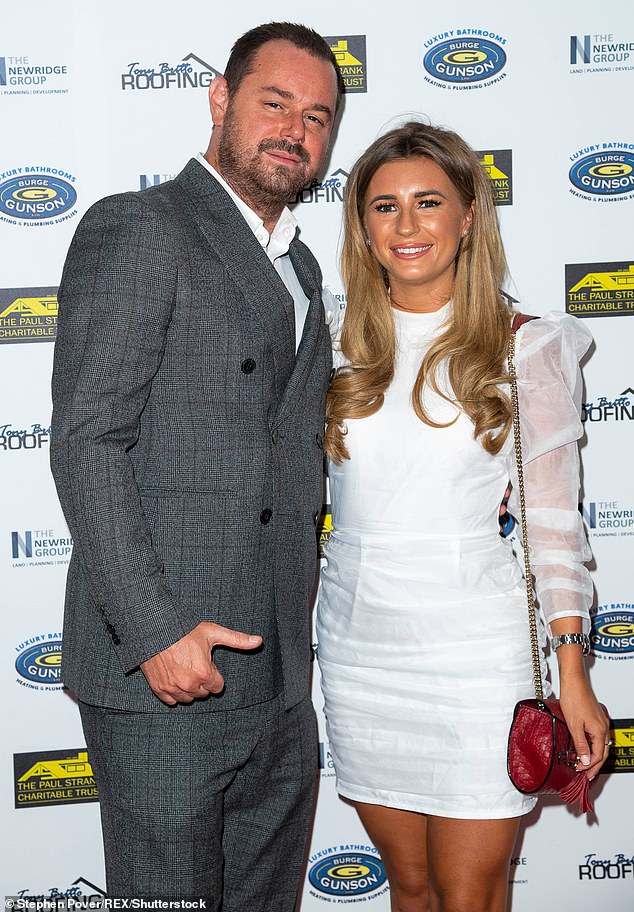 Daddy-daughter-duo: Danny co-hosts the podcast with his daughter Dani, 24, who recently gave birth to her first child

‘He went: “I love babies, but your baby. I have never felt anything like it. I didn’t think I’d feel like this”.

‘He hasn’t experienced being a grandad yet, I made him a first time grandad. It has hit him more now.

‘He did see me pregnant and getting bigger but seeing me with the baby, it’s like, “this is real now”.’

According to Dani, she decided to keep her pregnancy to herself until the scan when she revealed the exciting news to her father.

She added: ‘I think sometimes you talk about planning for a baby, but I am always quite secretive and keep things to myself. 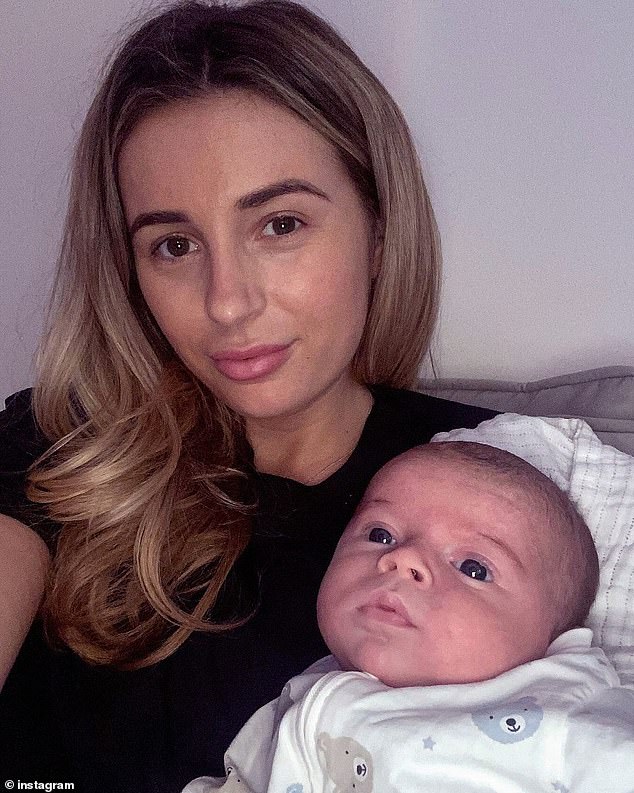 Emotional: She recently revealed that her dad Danny couldn’t stop crying after becoming a grandfather (pictured with baby Santiago)