Davina McCall opens up about feeling 'unattractive' during menopause 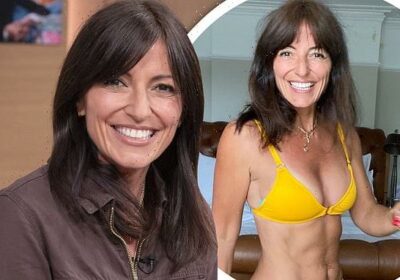 Davina McCall has opened up about feeling ‘unattractive’ while suffering from severe menopause symptoms.

The TV presenter, 54, who now takes HRT to help manage her symptoms, recalled when she was suffering from night sweats, dry skin and brain fog and admitted she didn’t ‘feel sexy’ anymore.

Davina, who was perimenopause at 44, spoke to The Sun’s Fabulous Magazine about how the changes to her body had an impact on her sex drive as she was constantly ‘exhausted’ from waking up in the night as a result of her symptoms. 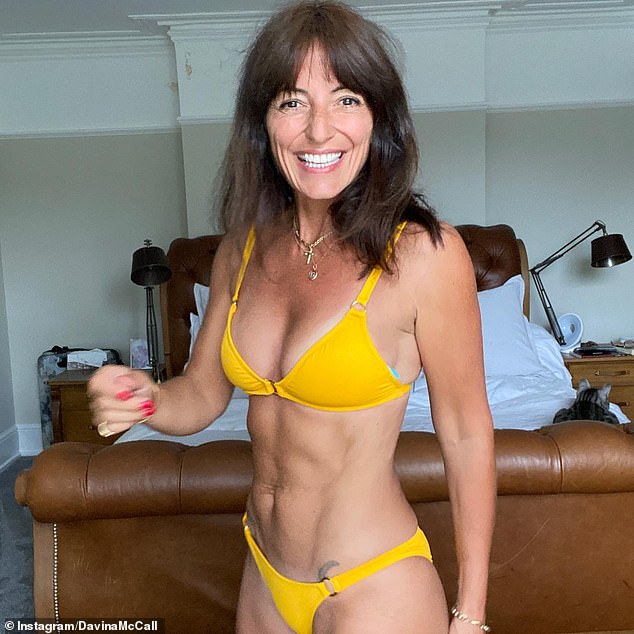 ‘None of this made me feel sexy’: Davina McCall has opened up about feeling ‘unattractive’ while suffering from severe menopause symptoms

Davina told the publication: ‘I lost something of myself. I changed. I couldn’t quite pinpoint how I’d changed, but I’d definitely changed. I didn’t feel myself.

‘I felt spectacularly unattractive during my sweaty nights and my sore, dry vagina and my dry skin — and my brain fog. None of this made me feel sexy.

‘Being menopausal can be a very lonely place. You can start feeling like you are the only person in the world who feels this way, and that no one understands what you are going through.

The Sun also reported that out of the 13million UK women going through the menopause, around 40 to 55 per cent suffer low sex drive. 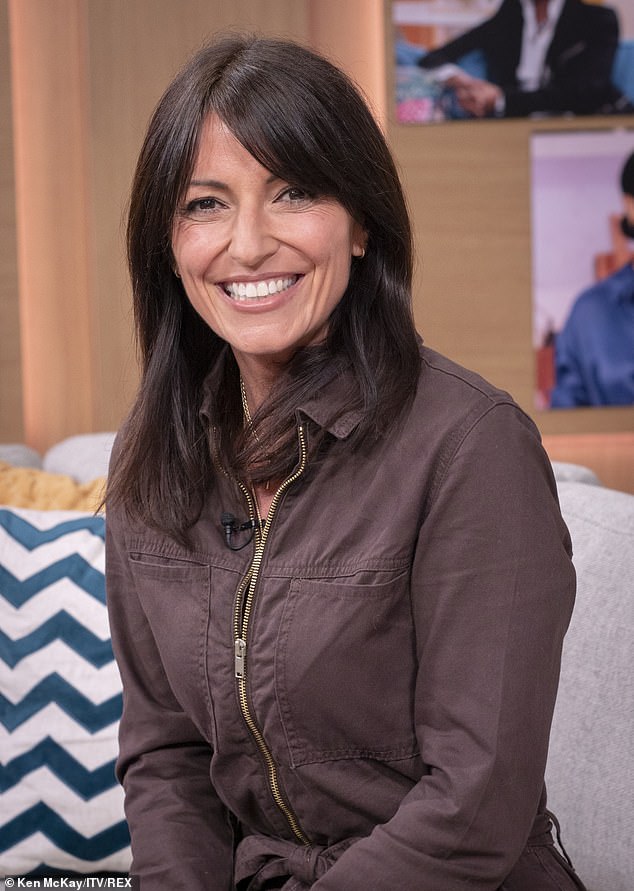 Opening up: The TV presenter, 54, who now takes HRT to help manage her symptoms, recalled when she was suffering from night sweats, dry skin and brain fog and admitted she didn’t ‘feel sexy’

The show further explored more of the burning issues raised in her first documentary – including menopause myths and the taboo around HRT.

It also took a deeper look at whether women are being sidelined, sacked or forced to go part-time when hit by menopause symptoms at work. 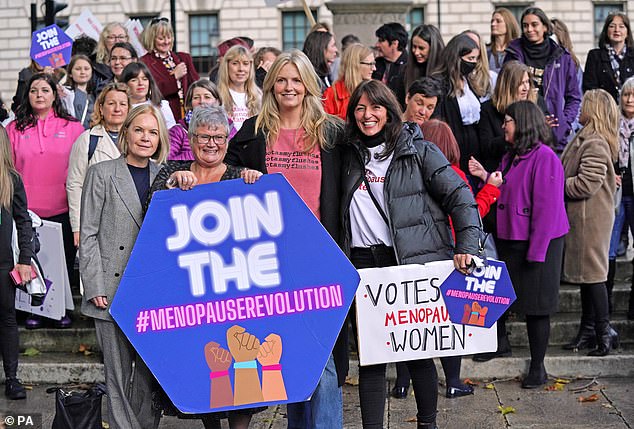 Fighter: In an emotional interview, Davina vowed to continue to stand up for menopausal and perimenopausal women, noting that ‘it’s the most important thing I’ll ever do’.

Davina has vowed to ‘fight as long as she can’ for women to get Hormone Replacement Therapy (HRT) and the correct menopause care amid a major shortage issue in the UK.

The supply crisis has seen major shortages of some HRT products, which are used by approximately 1 million women in the UK, while a new survey reveals that women have been forced to leave their jobs after reaching the menopause.

And in an emotional interview, the presenter vowed to continue to stand up for menopausal and perimenopausal women, noting that ‘it’s the most important thing I’ll ever do’.

Speaking to The Mirror, Davina, has not shied away from discussing the menopause extensively in the past, explained: ‘I think this is going to be my life’s work now. It’s frustrating, but it feels like we’ve gone a long way in the last year in terms of public knowledge and willingness to do something about it.’

The publication reports that she then became emotional as she continued: ‘I’ll be doing this as long as it takes, I feel like it’s really important, I think it’s the most important thing I’ll ever do.’

The mother-of-three went on to share her reaction to a new Channel 4 survey, which revealed that of the 4, 014 women polled, 14% reduced their work hours due to having menopause symptoms. 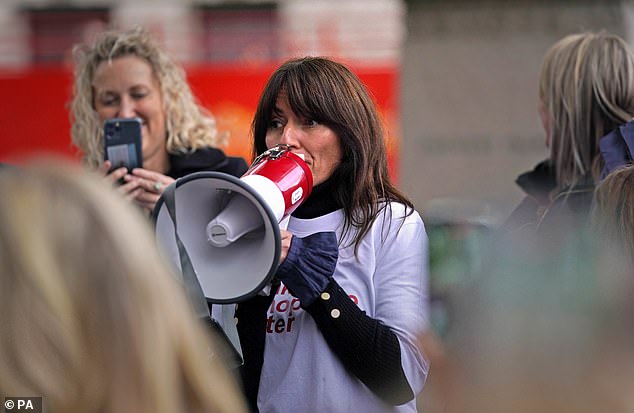 Goal: ‘I think this is going to be my life’s work now. It’s frustrating, but it feels like we’ve gone a long way in the last year in terms of public knowledge and willingness to do something about it’

It also revealed that 52% of women lost their confidence at work due to the menopause, while a whopping 84% felt there was no one they could turn to in their workplace to help with their issue.

Sharing how the menopause affected her prior to getting HRT treatment, Davina admitted that it made her ‘feel invisible’ as she couldn’t speak to anyone about it, while she was ‘frightened’ as she was unsure what was happening to her.

She added that once she got HRT, it felt like she was ‘being reborn’, with the star remarking that she ‘felt like I’d got myself back’.

WHAT IS THE MENOPAUSE AND HOW CAN YOU DELAY IT?

Menopause is defined as the changes a woman goes through just before and after she stops her periods and is no longer able to get pregnant naturally.

Some women go through this time with few, if any, symptoms, around 60 percent experience symptoms resulting in behavioural changes and one in four will suffer severely.

Last year, a fertility doctor revealed women can delay the menopause by up to 20 years with a 30-minute operation that tricks their biological clocks into thinking they are much younger than they are.

The surgical procedure, devised by the fertility expert who pioneered IVF, sees tissue from the ovaries, thawed, and then transplanted back into the armpit.

It also has the potential to extend fertility – though doctors say the aim is to postpone the menopause rather than give women the chance to have babies into their 60s.

Ovarian grafting, or ovarian tissue cyropreservation, involves taking healthy tissue from a woman’s ovaries to delay the onset of menopause.

The 30-minute operation, available privately in the UK, sees a surgeon take healthy cells from the woman’s ovary and freeze them in conditions of -150C.

Whenever the patient wants, they can be thawed and reinserted through the armpit.

When the ovarian tissue starts to function it produces hormones that prevent menopause from happening.