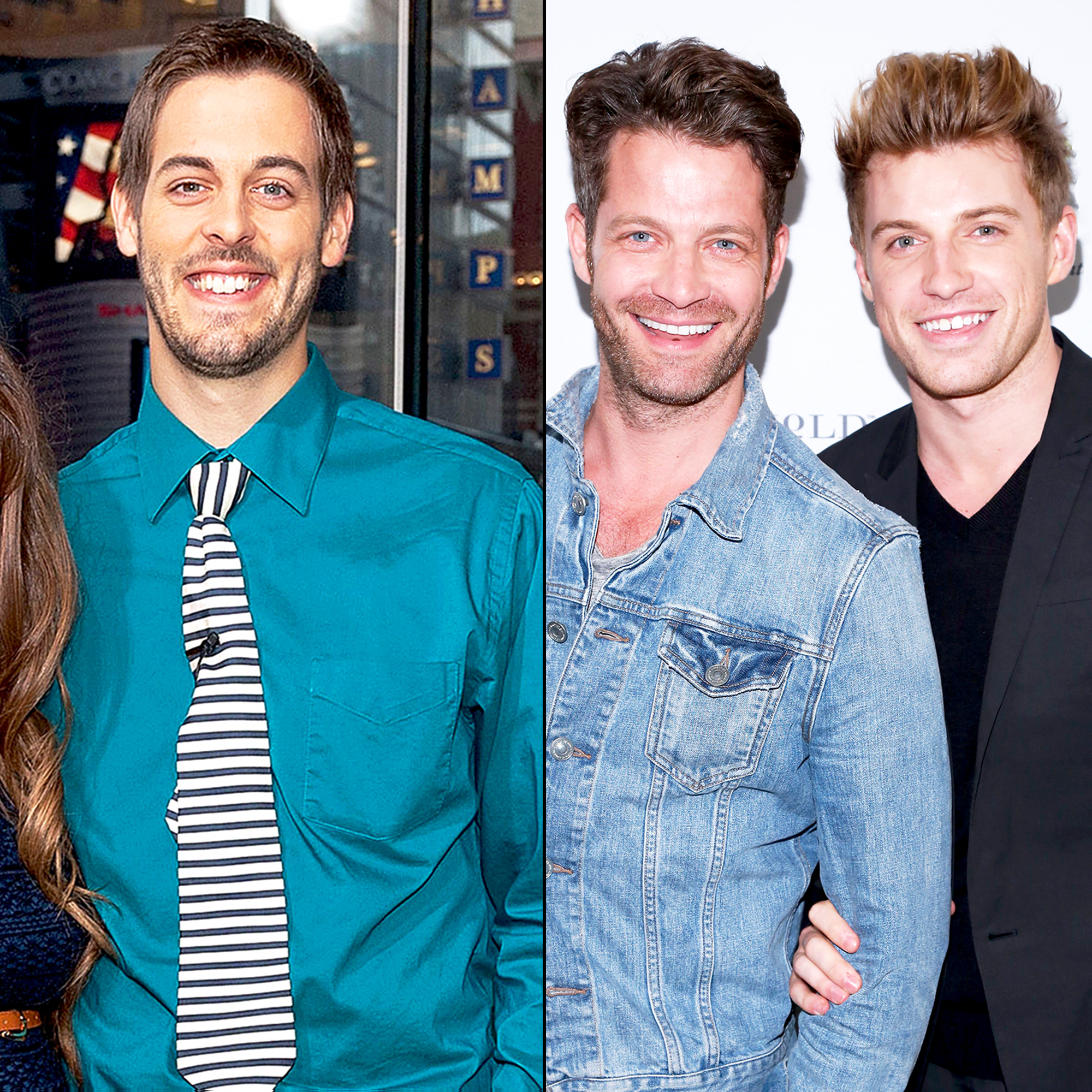 “What a travesty of family. It’s sad how blatant the liberal agenda is, such that it both highlights and celebrates a lifestyle so degrading to children on public television as if it should be normal,” the former Counting On star tweeted on Friday, April 27.

Berkus, 46, and Brent, 33, who wed in May 2014, have a home design series on the network titled Nate and Jeremy By Design. The couple’s daughter Poppy, 3, is also featured on the series. The duo welcomed a second child via surrogate, a son named Oskar, last month.

Dillard continued to defend his opinion on the series after he received backlash from fans.

“I’m not bashing the people, I’m just calling out the public agenda at play and how a network chooses what they highlight. Christians should love all as Christ loved all. Take advantage of capitalism: boycott what you don’t believe in, but don’t boycott relationships,” the 29-year-old responded to a fan who called him “judgmental.”

Another user tweeted “James 4:12, bitch,” a bible passage about judgment, at Dillard.

“So I guess we shouldn’t have judges in our court system? Should we not be allowed to challenge what’s best for the welfare of children, especially when their guardian chooses to be in the public eye and put a child in the public eye?” the former reality star, who has two sons with his wife, Jill Duggar, wrote.

Berkus seemingly responded to Dillard’s tweets with his own post on the social media  platform: “My hope with having a show like #NandJByDesign on @TLC, where we go into people’s homes and welcome viewers into ours, is that we can start to break down barriers & normalize the way our family looks & the way our family loves. @JeremiahBrent.”

This is not the first time that Dillard has criticized another TLC series. He came under fire in August 2017 after he shared a transphobic tweet about I Am Jazz star Jazz Jennings.

“What an oxymoron… a ‘reality’ show which follows a non-reality,” he wrote at the time. “‘Transgender’ is a myth. Gender is not fluid; it’s ordained by God.”