Home » Celebrities » Do YOU recognise these A-list celebrities as pensioners?

Do YOU recognise these A-list celebrities as pensioners? 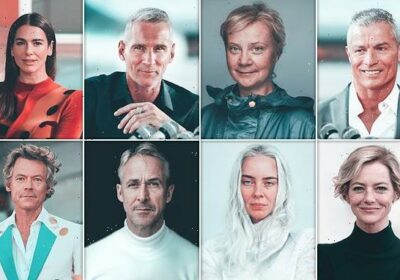 Do YOU recognise these old aged celebrities? A-list stars reimagined as pensioners by incredible AI artist

A photographer has used artificial intelligence to reimagine famous celebrities as pensioners in a new project that has left some of them barely recognisable.

The incredible images are the work of Alper Yesiltas, a photographer based in Turkey who created the portraits for a project titled ‘Young Age(d)’.

Yesiltas has taken a range of modern-day celebrities and reimagined them in their golden years.

Can YOU guess who all of these celebrities are? Answers follow below. 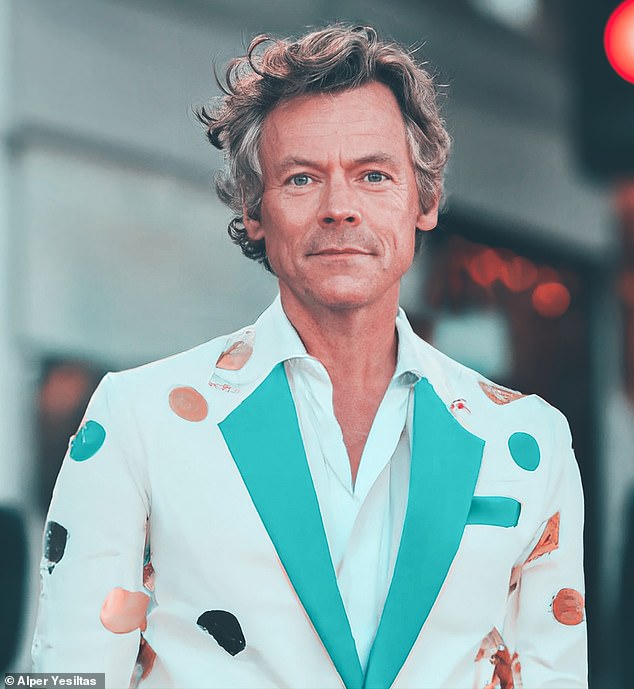 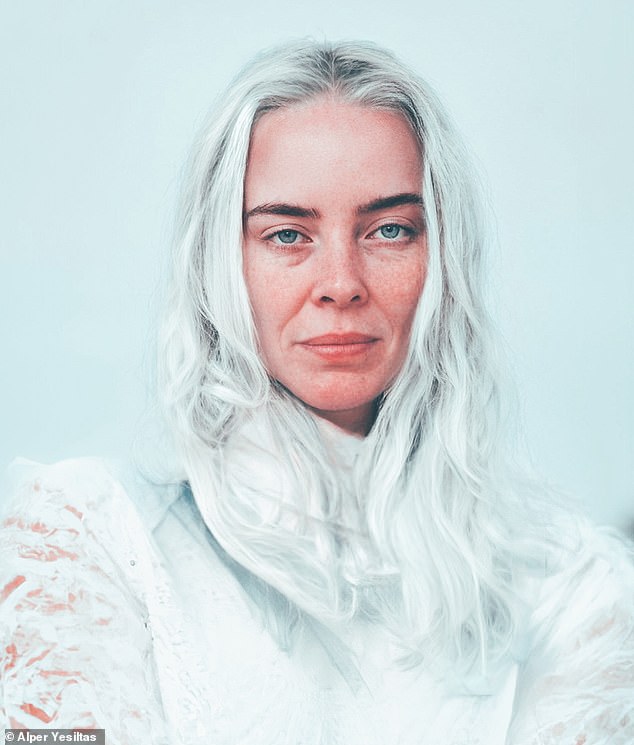 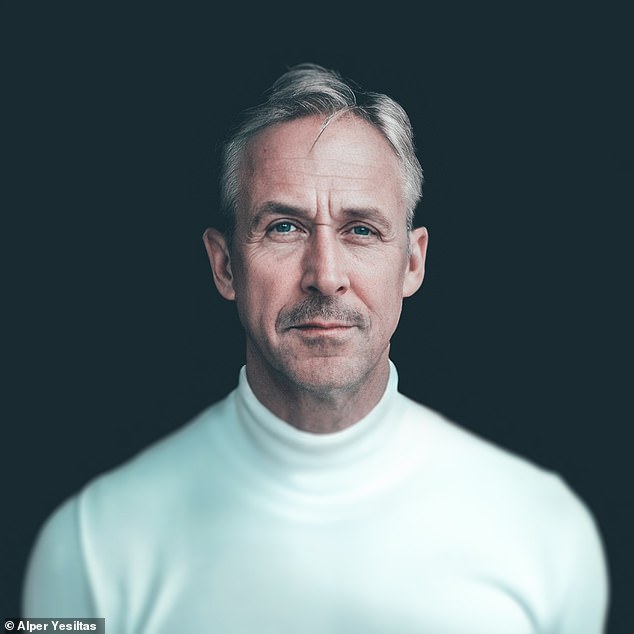 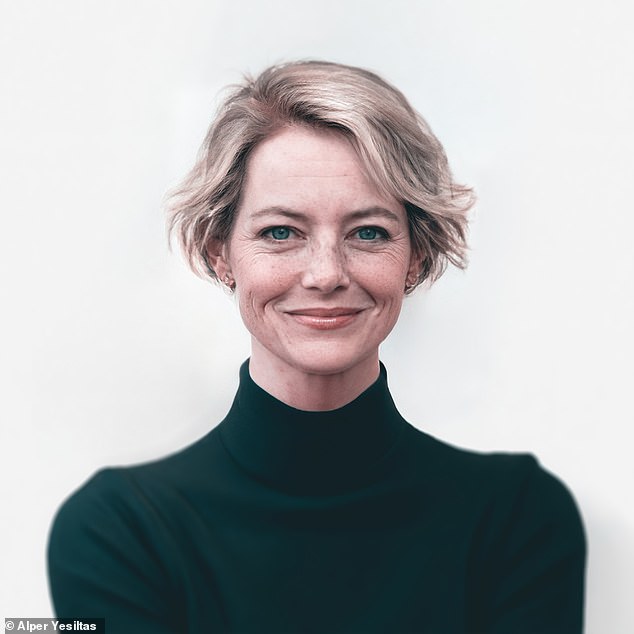 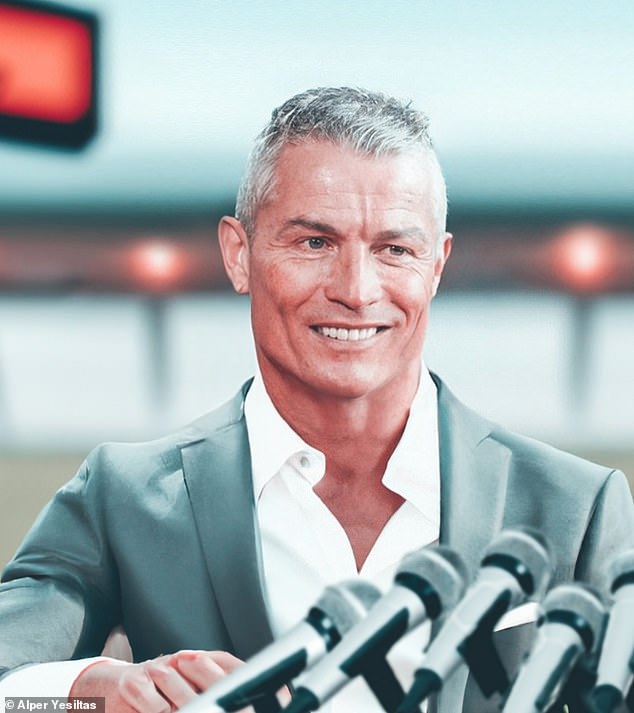 This Portuguese national used to kick around with Alex Ferguson’s successors, and can certainly hit the spot when the pressure is on 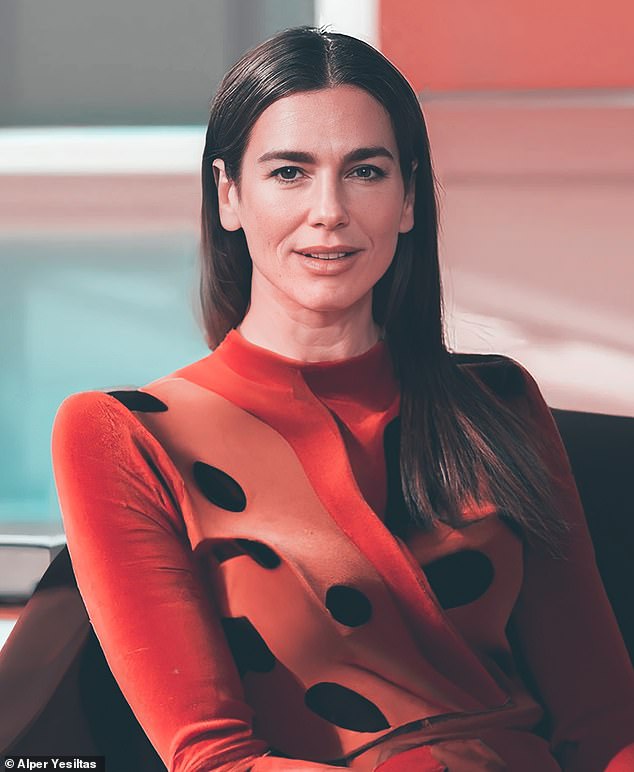 This disco sensation grew up in West Hampstead, London – but has ancestral routes in eastern Europe 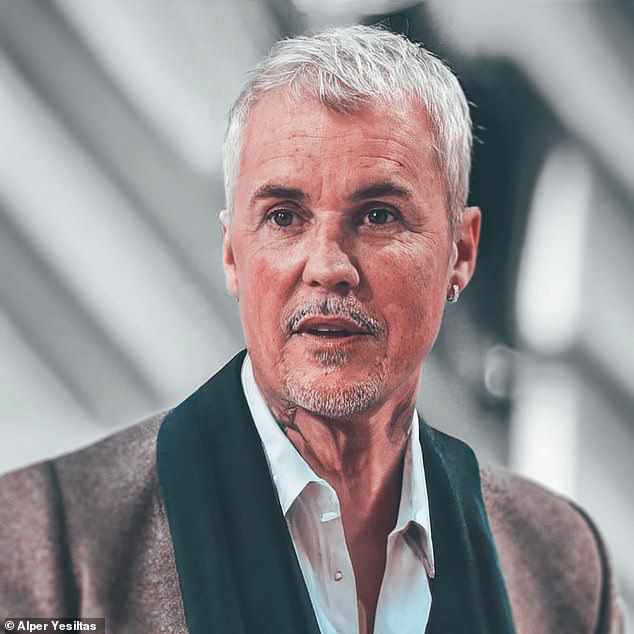 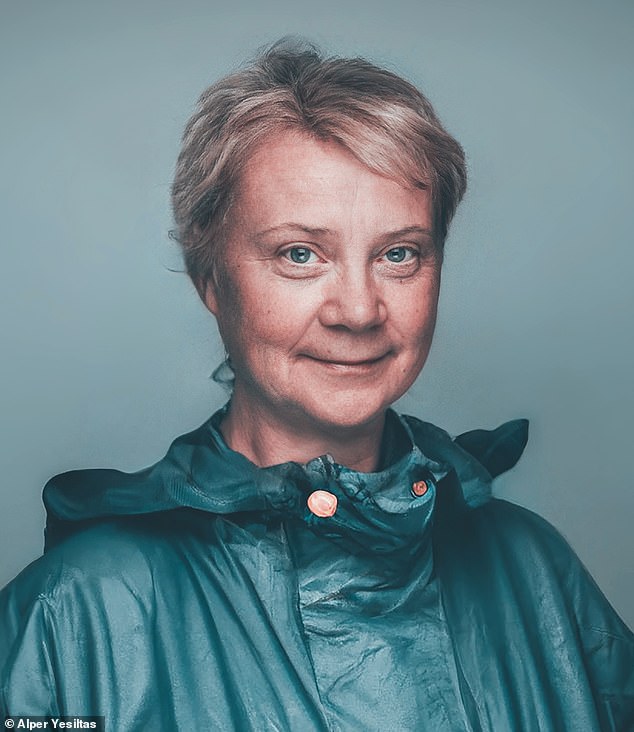 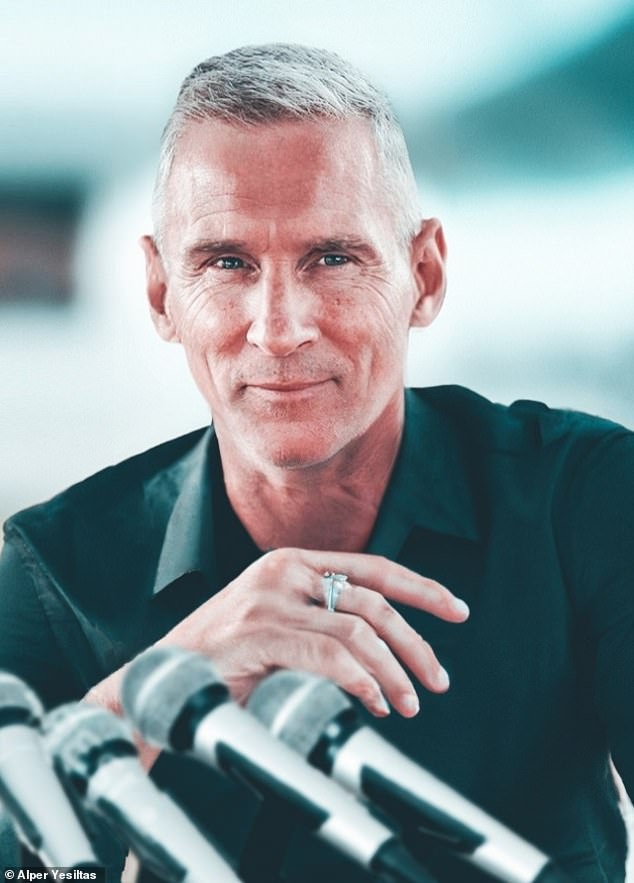 And finally, this sporting expert won six identically useless balls back in his heyday

And the answers: how many did you manage to get right?

The artist’s first image is of Harry Styles. The star, pictured in a blue and white suit, has been artificially aged to have grey streaks in his hair and older-looking skin. 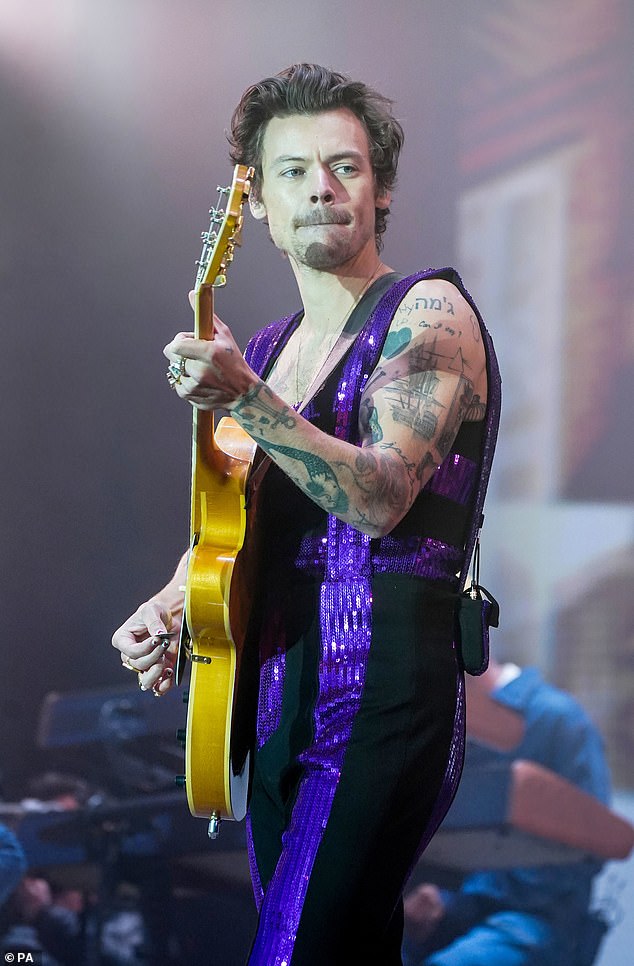 Harry Styles pictured performing at a concert in May last year

The second image is of 21-year-old pop sensation Billie Eilish. She leaped onto the global stage as a teenager, becoming as iconic for her fashion looks as her hit singles such as Bad Guy and Ocean Eyes.

She has since recorded the theme for Daniel Craig’s final Bond film, No Time To Die.

Eilish’s future self is one of the more recognisable of the series, in part due to her varied hair colours since she was catapulted to stardom. 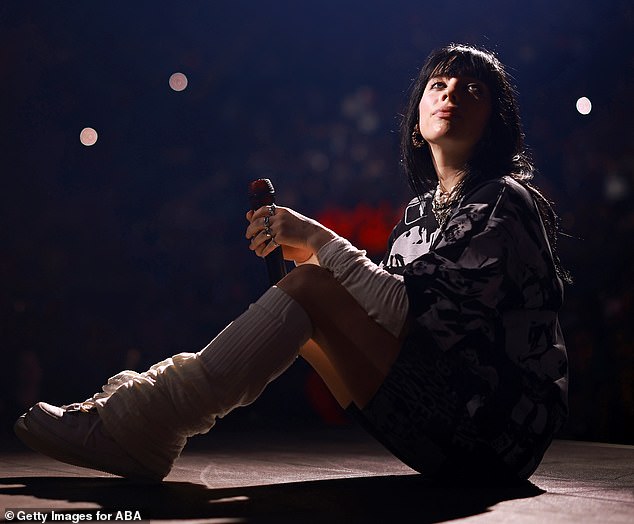 Billie Eilish performs onstage at The Kia Forum on December 13, 2022 in Inglewood, California

Ryan Gosling’s appearance in Hollywood hit La La Land is one of his best-known performances to date.

The Canadian actor has also appeared in hit films such as Blade Runner 2049 and The Fall Guy.

His future portrait features aged skin, but Gosling will be relieved to see his hair remains as thick and sleek as ever. 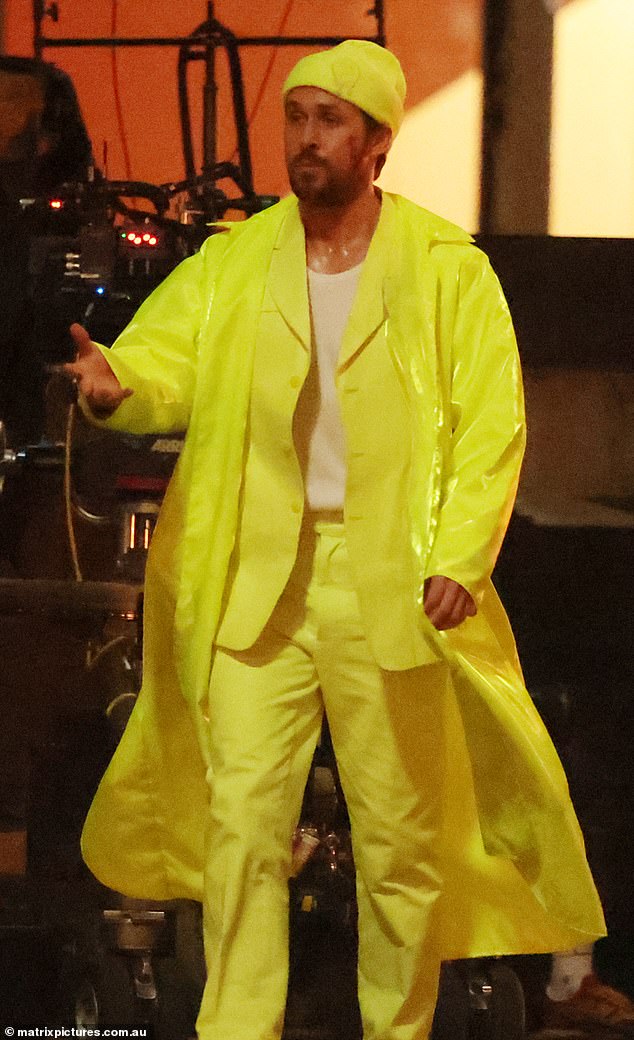 Ryan Gosling pictured on set of The Fall Guy, pictured all in yellow, including a yellow waterproof-style trench coast in November

The work features the actress’s stunning smile, with light blonde hair and plenty of freckles underneath her eyes. 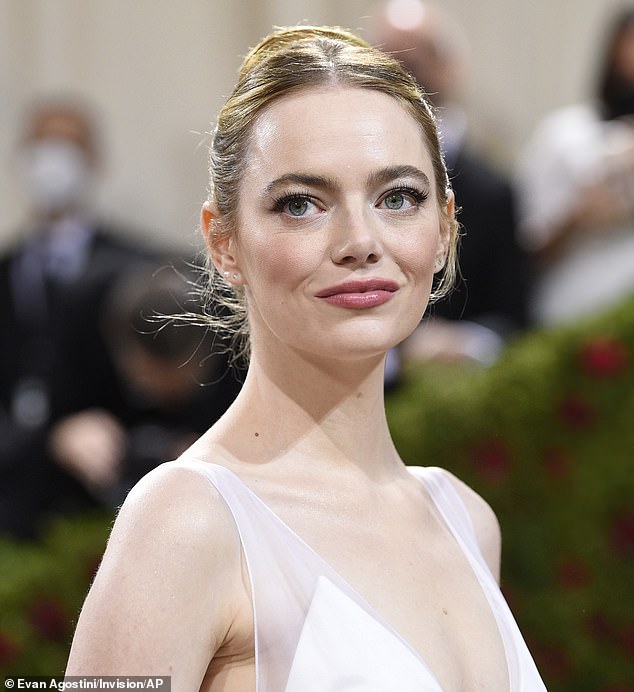 The fifth photo is of football star Ronaldo, who has been a global football phenomenon for as long as many fans can remember – and appeared at 2022’s World Cup in Qatar, representing Portugal as he carried the team’s hopes on his shoulders.

Since then he had a rather explosive exit from Manchester United and has now announced a move to Al-Nassr, a Saudi Arabian side.

Yesiltas has opted to picture Ronaldo at a future World Cup – with somewhat less hair than he currently sports. 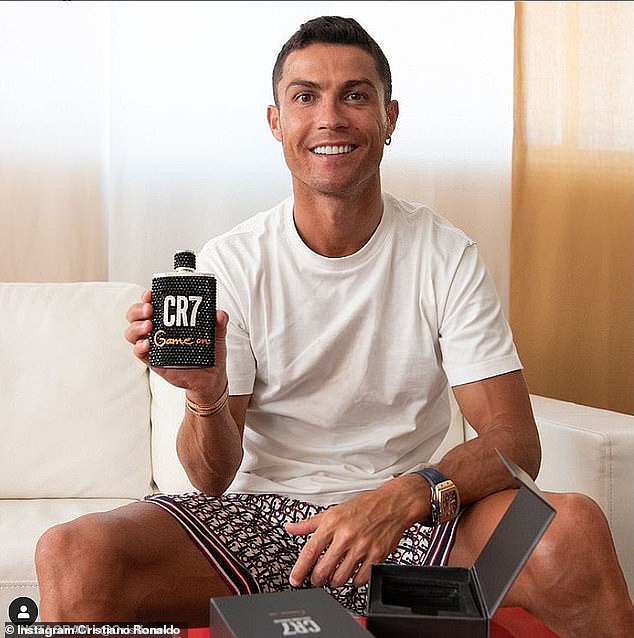 Pop-star and model Dua Lipa’s portrait suggests she will retain her youthful looks for years to come.

The 27-year-old’s most famous hits include IDGAF and Hotter Than Hell, and she is vocal about her Albanian and English heritage.

Yesiltas used the same AI technology and picture editing software on the singer as he did with the rest of the portraits in his series. 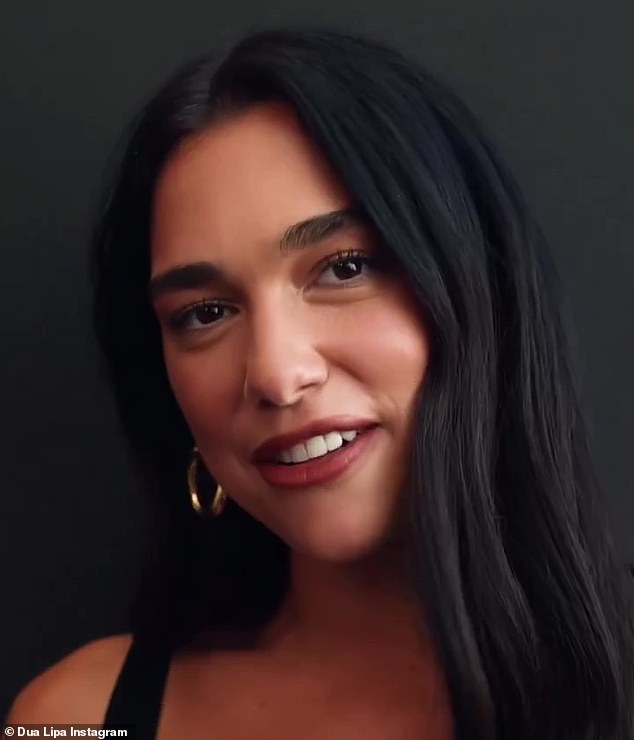 Dua Lipa is best known for her pop songs and has produced multiple No.1 singles such as New Rules

The pop idol’s futuristic self is shown in a remarkably different fashion style to what he would usually wear in Yesiltas’s portrait.

The What Do You Mean singer has previously collaborated with Billie Eilish, also featured in the project, on a remix of her hit Bad Guy. 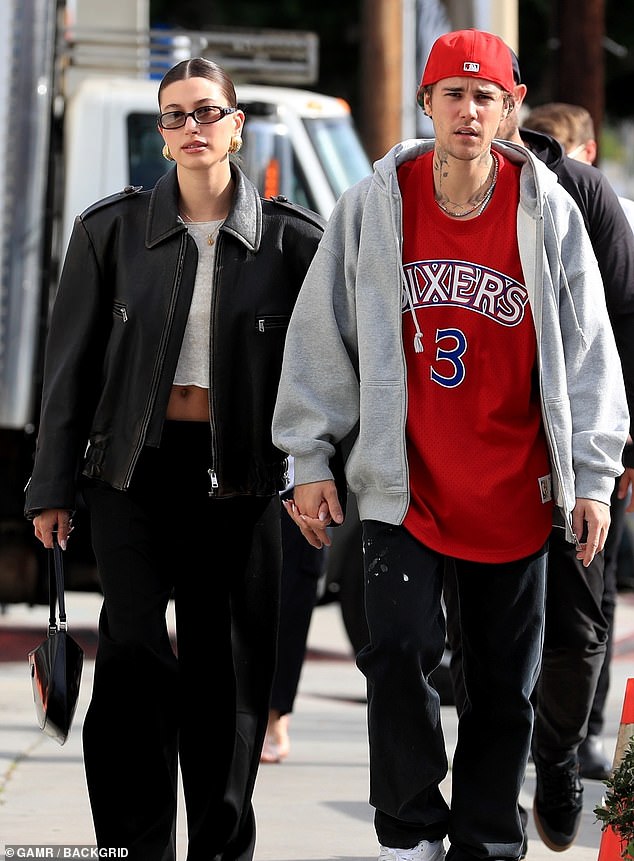 She soon became known across the globe and has helped educate millions on the dangers of global warming. 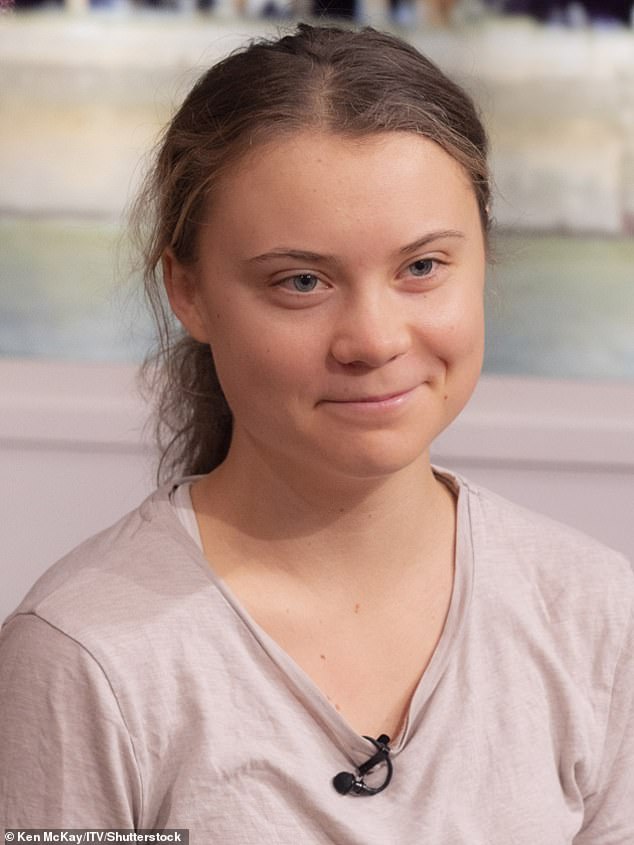 The final portrait illustrates a pensioner version of Lionel Messi.

The sports legend is an Argentine professional footballer who plays as a forward for Ligue 1 club Paris Saint-Germain and captains the Argentina national team. 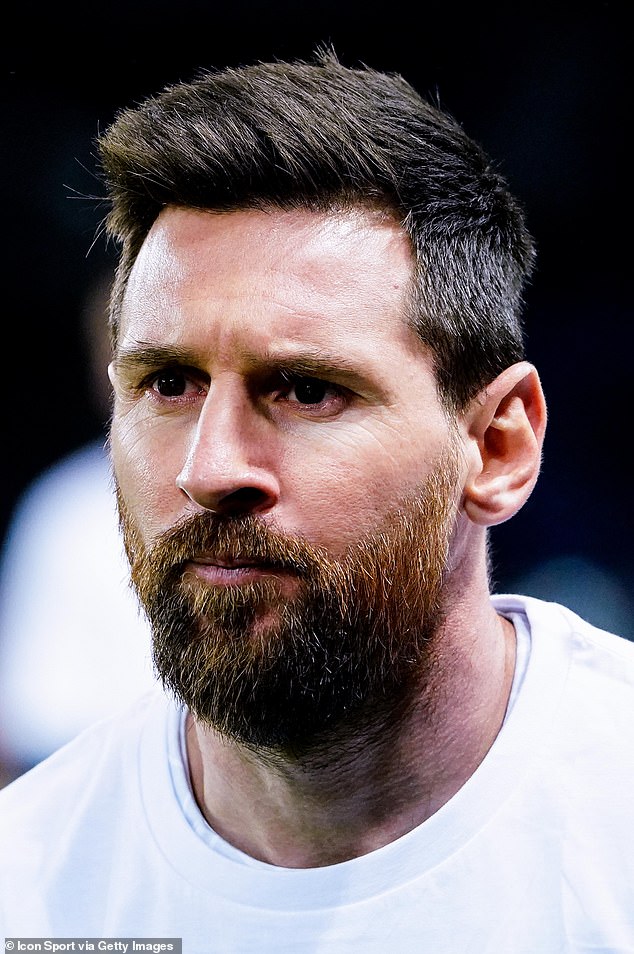 It follows a series entitled ‘As If Nothing Happened’, in which he brought stars who left us too soon back to life – creating eerie portraits of Princess Diana, Kurt Cobain, John Lennon, Janis Joplin, Freddie Mercury and others.

‘With the development of AI technology, I’ve been excited for a while, thinking that “anything imaginable can be shown in reality,”‘ Yesiltas wrote about the project.

‘When I started tinkering with technology, I saw what I could do and thought about what would make me the happiest.’

The artist continued, ‘The hardest part of the creative process for me is making the image feel ‘real’ to me. The moment I like the most is when I think the image in front of me looks very realistic as if it was taken by a photographer.’

His earlier images featured celebrities who had died at a young age – often in tragic circumstances.

This included stars such as Princess Diana, who was killed in Paris at the age of 36 after the Mercedes-Benz she was riding in crashed while being pursued by paparazzi in the early hours of August 31, 1997.

He also created an image of rocker Kurt Cobain was found dead on April 5, 1994 at his Seattle home after a self-inflicted gunshot wound to his head at the age of 27.

Beatles singer John Lennon was fatally shot outside in New York City on December 8, 1980 at the age of 40.

And Queen lead vocalist Freddie Mercury died from bronchial pneumonia resulting from AIDS on November 24, 1991 at his home in London at the age of 45.