Donald Trump ‘bullied’ his way into a cameo appearance in Home Alone 2: Lost In New York according to director Chris Columbus

The 74-year-old president was not supposed to be in the 1992 blockbuster but director Chris Columbus was told the only way he would get permission to shoot a scene in the lobby of the Big Apple’s iconic hotel The Plaza was to give its then-owner a cameo role in the film.

‘Trump said okay. We paid the fee, but he also said, “The only way you can use the Plaza is if I’m in the movie,”‘ the director told Insider. 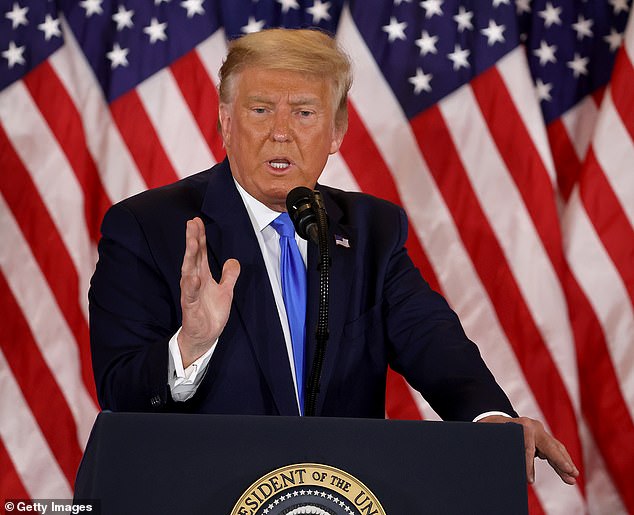 A hard condition: Trump stated the only way he would allow the filming in the Plaza Hotel was if he was given a cameo role

And the filmmaker admitted he was unprepared for the audience reaction when test screenings took place.

‘So we agreed to put him in the movie, and when we screened it for the first time the oddest thing happened: People cheered when Trump showed up on screen,’ said Chris.

‘But he did bully his way into the movie,’ added the hitmaker.

The president has made cameos in several films, including Zoolander and The Associate, but one of his scenes that didn’t make the final cut was in 1992’s Scent Of A Woman, which was directed by Martin Brest. 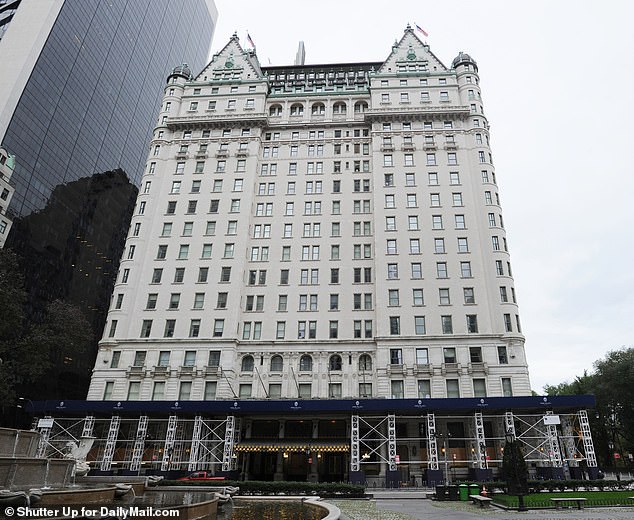 The shooting location: The Plaza Hotel was owned by Trump until he sold a controlling stake in 1995; the building is seen here in November

Chris O’Donnell — who starred in the film alongside Al Pacino, Gabrielle Anwar and Philip Seymour Hoffman – previously recalled receiving a script that ‘said we’re doing a scene with Donald Trump.’

He added: ‘It explained to us in that in order for us to film at the Plaza, we had a little walk-on part for Trump and [ex-wife] Marla [Maples].

‘I won’t shy away from this, he said, “Yeah, they can shoot at the Plaza if they put me in the freakin’ movie.”‘

But he confirmed the cameo ultimately ‘got cut out of the movie.’ 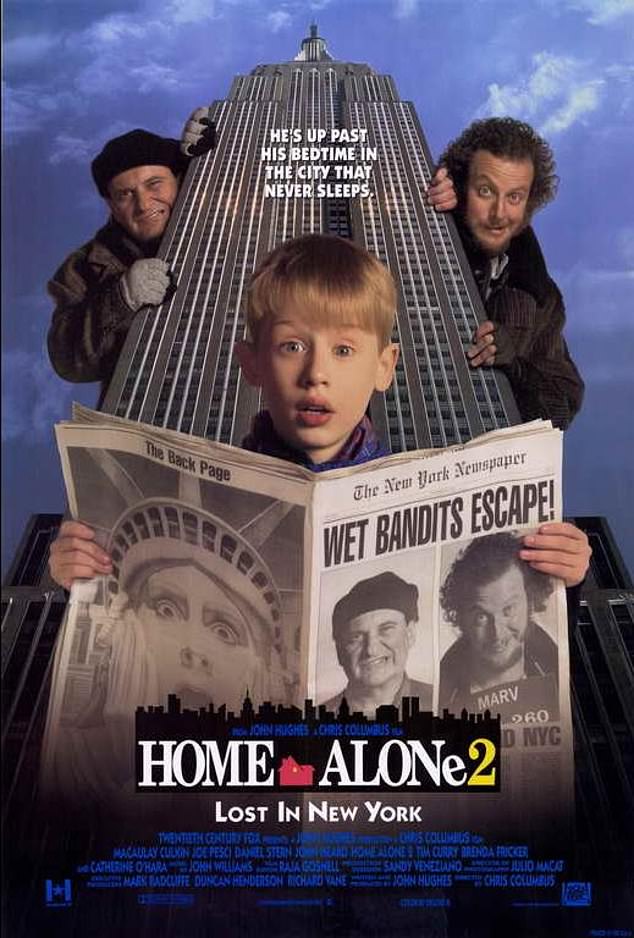 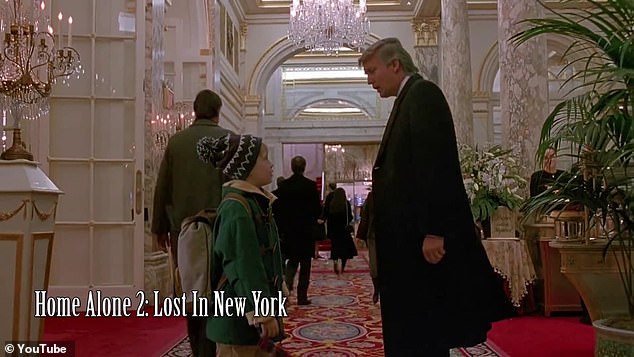 Pushing his way in: Director Chris Columbus stated that Trump had to ‘bully his way into the movie’

Matt Damon has previously slammed the ‘waste of time’ for movie crews in shooting Trump’s cameos.

He said in a 2017 interview with The Hollywood Reporter: ‘The deal was that if you wanted to shoot in one of his buildings, you had to write him in a part.

‘You have to waste an hour of your day with a bulls*** shot: Donald Trump walks in and Al Pacino’s like, “Hello, Mr. Trump!” — you had to call him by name — and then he exits.

‘You waste a little time so you can get the permit, and then you can cut the scene out.’ 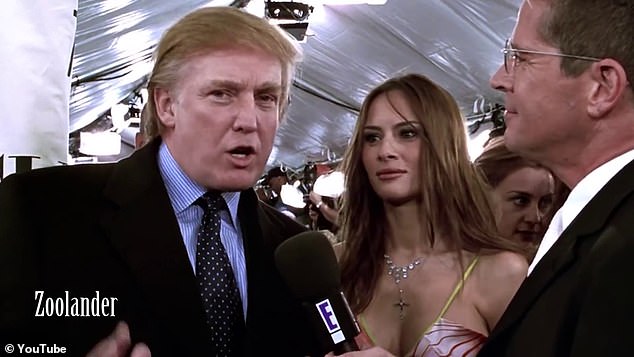 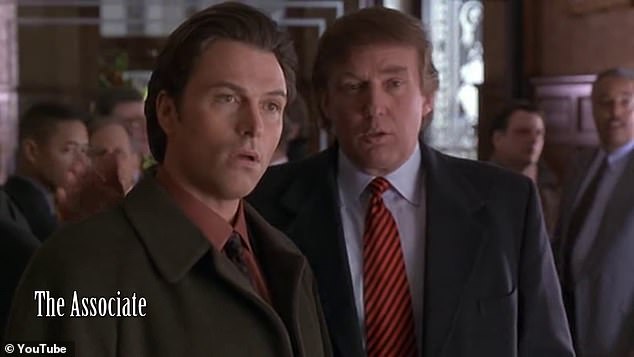 Making compromises: Matt Damon stated that film crews had to ‘waste a little time’ in order to shoot at one of Trump’s properties; he’s seen in 1996’s The Associate