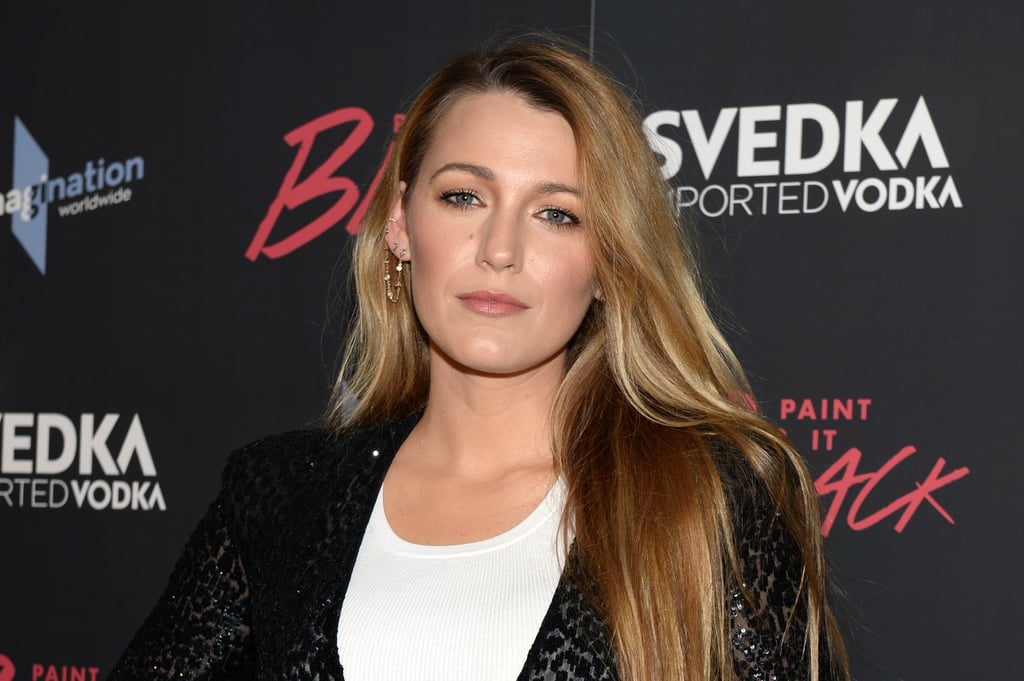 Blake Lively is playing with our hearts like she did Dan Humphrey’s, except this time, it’s all in the name of publicity. On Monday night, the 30-year-old actress wiped her Instagram account, ridding us and her loyal 20.4 million followers of those hilarious jabs at hubby Ryan Reynolds and even sweet photos with Big Bird. Not only did she wipe her page, but she unfollowed everyone previously on her “Following” list, and has since followed 28 random people named “Emily Nelson.”

Pretty bizarre, but with Blake’s bio simply reading, “What happened to Emily?” we can safely assume “Emily” is not the new “Becky with the good hair,” but is, in fact, Blake’s character in her new movie A Simple Favor, out Sept. 14. Blake stars in the upcoming thriller movie alongside Anna Kendrick, where Anna’s character (a mommy blogger) tries to get to the bottom of her best friend (Emily’s) disappearance.

Right before wiping her photos, Blake treated followers to a creepy game of hangman with the answer spelling out, “What happened to Emily?” Read on to see reactions from those who just can’t fathom why Blake would do such a thing and even some lucky Emily Nelsons who were followed.