Home » Celebrities » Dr. Oz Makes ‘Jeopardy’ Debut & Former Contestants Are Not Happy With Him At All

Dr. Oz Makes ‘Jeopardy’ Debut & Former Contestants Are Not Happy With Him At All 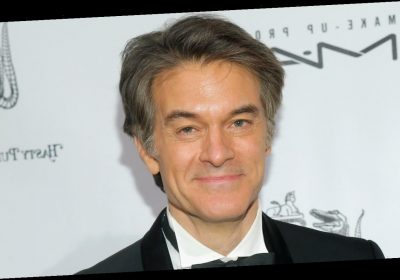 Dr. Mehmet Oz made his debut as the interim Jeopardy host on Monday (March 22) and he’s not getting great reviews… even from former contestants of the show.

Before the television personality even made his debut on the show, over 500 former contestants from the show spoke out to oppose his involvement with the show.

“When we heard that Dr. Mehmet Oz was slated to be a guest host, agreement came quickly — we were opposed,” they wrote in an open letter to producer Mike Richards.

“Dr. Oz stands in opposition to everything that Jeopardy! stands for. Jeopardy! is a show that values facts and knowledge,” the letter continued. “Throughout his nearly two decades on television he has used his authority as a doctor to push harmful ideas onto the American public, in stark contrast with his oath to first do no harm. These ideas include promoting supplements that do nothing, legitimizing gay conversion therapy (which is banned in California, as well as 19 other states), dangerous ‘cures’ for autism, and, most recently, the use of hydroxychloroquine as a treatment for COVID-19.”