Back in July 2020, Armie Hammer and Elizabeth Chambers announced they’d split after 10 years of marriage. At the time, the breakup seemed amicable, with the pair continuing to coparent their two children—daughter Harper and son Ford.

However, in January of this year, Hammer was the subject of reports from multiple women who said the actor allegedly sent them graphic sexual messages on social media. According to Variety, one woman said the Rebecca star allegedly sent an Instagram message in which he described himself as “100% a cannibal” who desired to “drink your blood.”

Hammer’s ex, Chambers, had remained silent regarding the reports until now. As documented by the Instagram account @commentsbycelebs, Chambers commented on an Instagram post from JustJared, which promoted a new movie from the director of Call Me By Your Name, starring Timothée Chalamet.

Sharing a photo of Hammer with director Luca Guadagnino and costar Chalamet, the JustJared Instagram account wrote, “Armie Hammer’s director and co-star from ‘Call Me By Your Name’ (Luca Guadagnino and Timothee Chalamet) are teaming up for a… cannibal love story movie. (He’s not involved, just FYI).”

Chambers responded to the post by simply commenting, “No. Words.”

The Instagram post references the forthcoming film Bones and All, based upon the novel of the same name by Camille DeAngelis. As shared by The Hollywood Reporter, the story focuses on a young woman “on a cross-country trip as she searches for the father she’s never met in an attempt to understand why she has the urge to kill and eat the people that love her.” Taylor Russell is in talks to play the lead in the movie, which will costar Chalamet and be directed by Guadagnino, from a screenplay by Dave Kajganich.

In response to the recent news reports about him, and his decision to drop out of the forthcoming movie Shotgun Wedding, Hammer released a statement to Variety, Deadline, and The Hollywood Reporter. “I’m not responding to these bullshit claims but in light of the vicious and spurious online attacks against me, I cannot in good conscience now leave my children for 4 months to shoot a film in the Dominican Republic,” he wrote. “Lionsgate is supporting me in this and I’m grateful to them for that.” 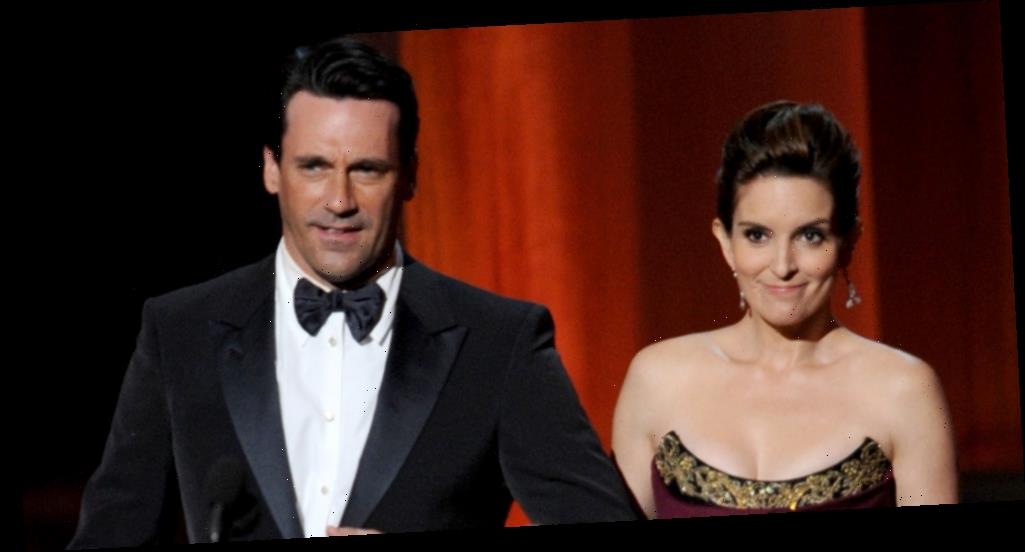 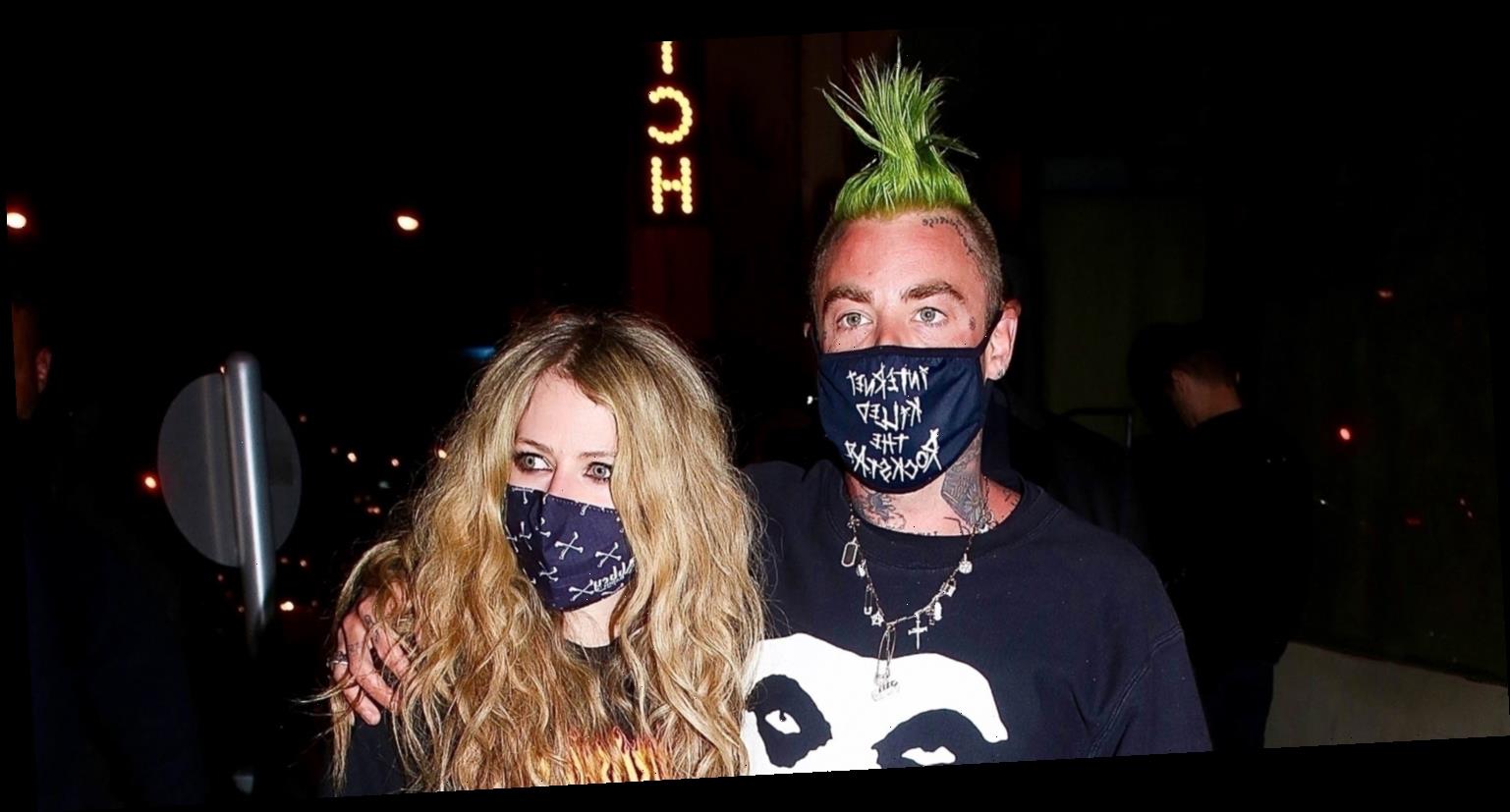