She was once labelled The Body for her incredible supermodel physique.

But when Elle MacPherson posted an Instagram snap on Sunday, she found herself the object of merciless criticism by online trolls.

The only bit of the 54-year-old visible in the frame was her feet – which various commentators picked on as ‘creepy’ and ‘ugly.’ 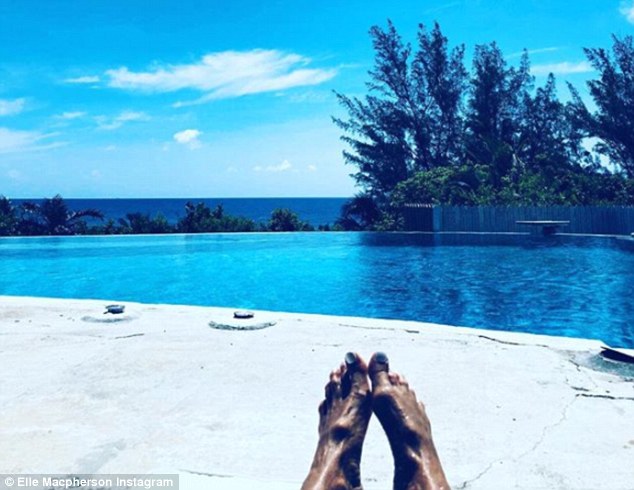 ‘Peace’: When Elle MacPherson posted an Instagram snap on Sunday, the appearance of her feet got mercilessly trolled in the comments

Elle’s snapshot, captioned: ‘Peace,’ was taken as she lay sunning herself in front of an infinity pool that overlooked a dazzling ocean view.

‘What’s wrong with her feet?’ asked one comment, prompting the reply: ‘maybe bone spurs? I assume wearing high heels for years can’t be too easy on the feet.’

‘Probably shoe problems,’ wrote another Instagram commenter, whereas yet another user of the social network merely posted several feet emoji. 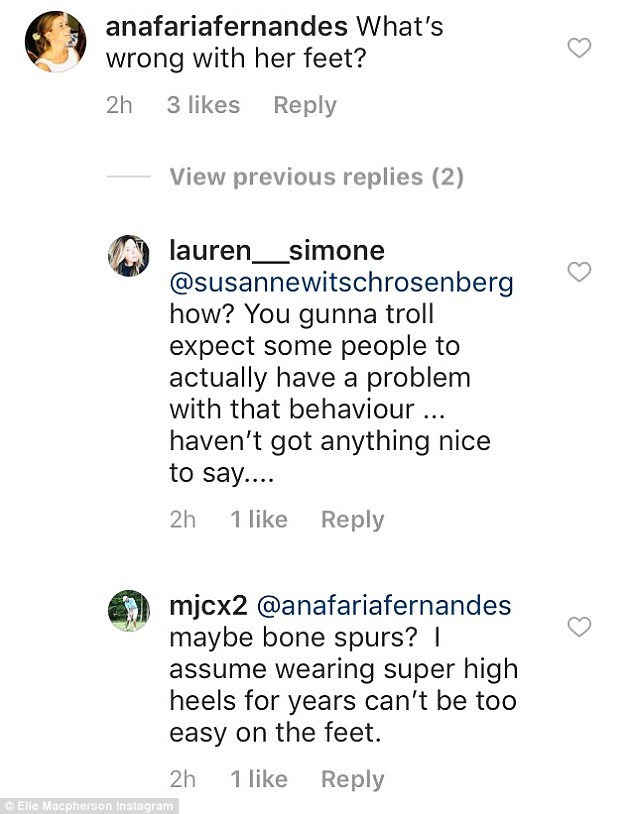 Chatter: ‘What’s wrong with her feet?’ asked one comment, prompting the reply: ‘maybe bone spurs? I assume wearing high heels for years can’t be too easy on the feet’

‘Those popcicle toes though!!!’ wrote one commenter, adding a trio of laughing emoji, while another wrote: ‘Skinny weird feet’.

This is not to say that Elle was without her defenders, however, as many Instagram users sprang into action to take the Australian model’s side. 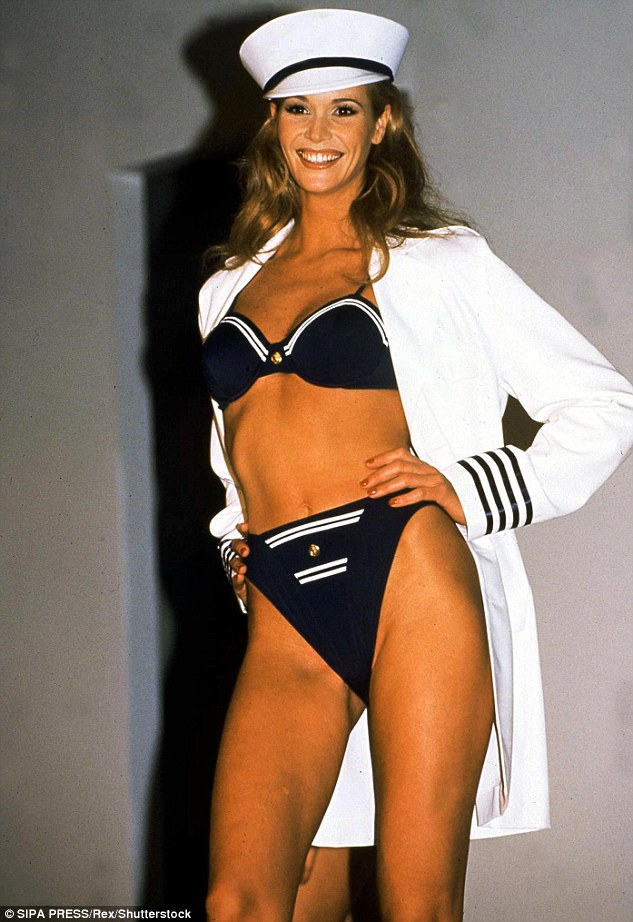 Throwback: Elle is is an internationally famous model known as ‘The Body’; she is pictured in a Zeki Triko bikini back in 1994

‘Years of heels and catwalks.  Leave her alone. This woman paved a path!!!!!!!’ wrote one Instagram commenter amid all the trolling.

‘The funny thing is, all this sniping, yet there are literally millions of men who’d eat their own pinky off just to have five minutes of quality time with the feet of Elle Macpherson,’ wrote another, popping in a smiling emoji before: ‘#imoneofthem’.

‘If ya don’t like her feet, there lots of other things to LOVE about her!!’ piped up another Instagram user, buttoning the statement with a flamenco dancer emoji.

She hit the headlines last week when she was spotted kissing Andrew Wakefield.

The shamed doctor controversially linked autism to the measles MMR vaccine and had his UK medical license rescinded in 2010 for offenses including fraud.

Andrew, who is estranged from his wife Carmel, was spotted locking lips with Elle at a Miami farmer’s market this past Friday. 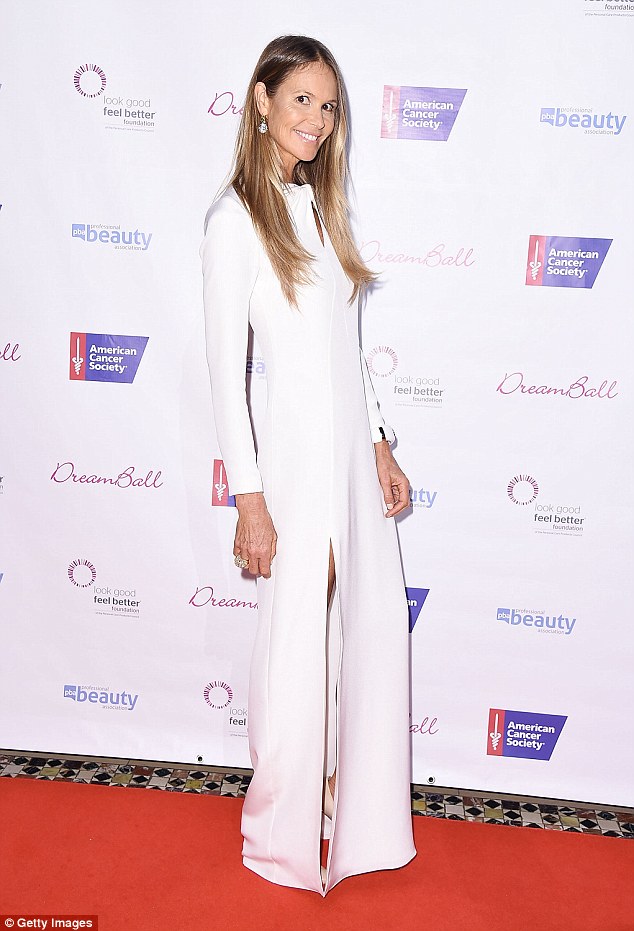 Still got it: Elle has over the years managed to retain her enviably svelte figure, as seen in this snapshot from September of last year