Emily Andre reveals she has tested positive for coronavirus Doctor Emily Andre has revealed she has tested positive for coronavirus, but says that does not mean she now has immunity.

Speaking to OK!, she said she had suspected she had caught the disease and had protected her family by quarantining herself away from husband Peter, 47, and their children.

She said: ‘We don’t know how long immunity lasts or if you can catch the virus again. It’s easy to be blase as a healthy 30-year-old, but i was lucky I didn’t get more unwell with it.’ 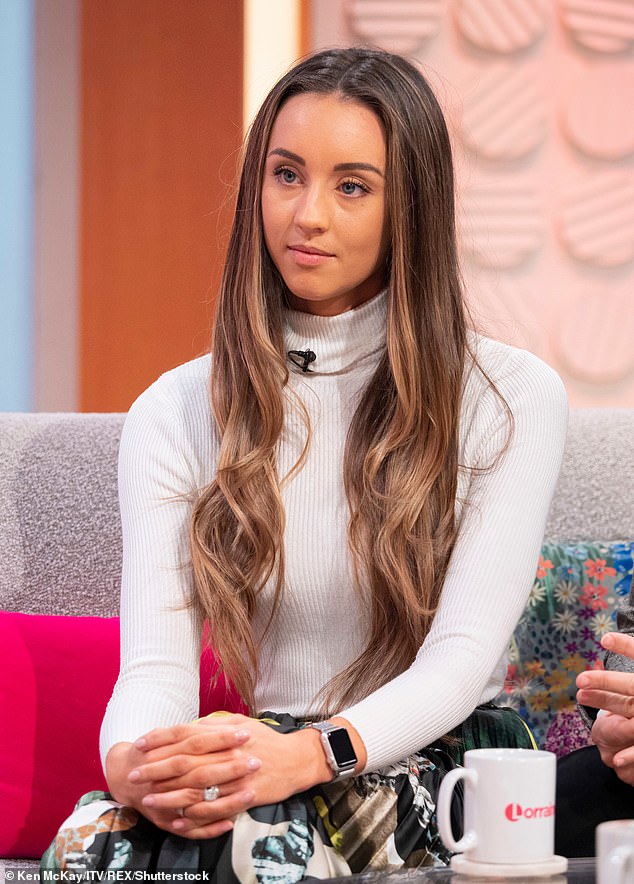 Battle: Emily Andre revealed she has tested positive for coronavirus but is not necessarily immune as she said she had to quarantine from Peter and the kids for 10 DAYS (stock image)

Emily said it was tough to be forced apart from her family for ten days, but of course safety came first.

She said: ‘I was only able to wave at them from the top of the stairs. Myself and Pete also slept in separate bedrooms just to be on the safe side.

‘It was horrible but the family adapted to it really well and I got a big hug at the end. I had a sore throat and lost my sense of smell and taste for a week.’ 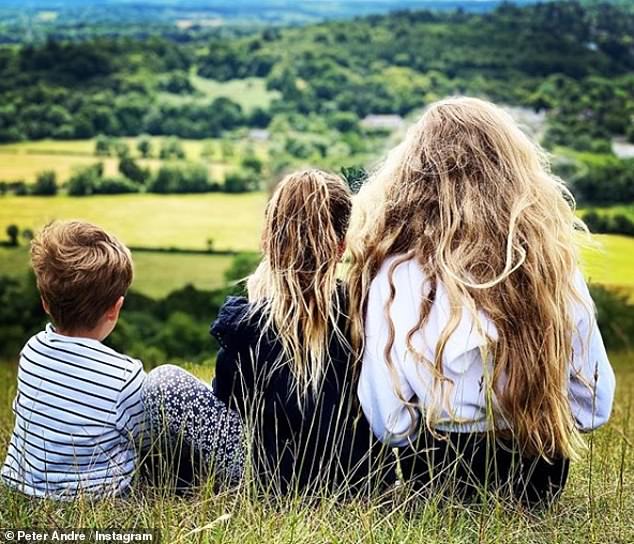 Tough time: Emily said it was tough to be forced apart from her family for ten days, but of course safety came first. She said: ‘I was only able to wave at them from the top of the stairs’ 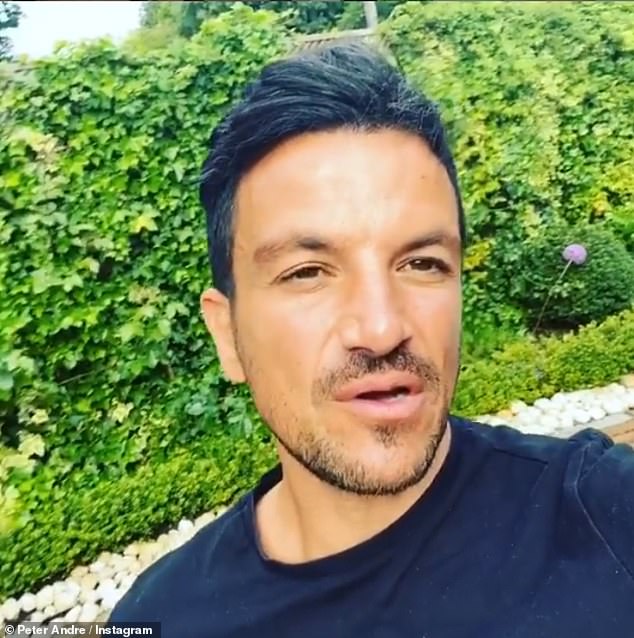 Separated: Peter and Emily even had to sleep in separate beds after her work as a doctor meant she had to quarantine at home

Emily and Peter are parents to Amelia, six, and Theo, three. Pete is also father to Junior, 15 and Princess, 13, from his marriage to Katie Price, 42.

Peter and Emily have already revealed that they are planning on expanding their family.

They discussed their family plans with The Sun Online ahead of their online reality show Life With The Andres. 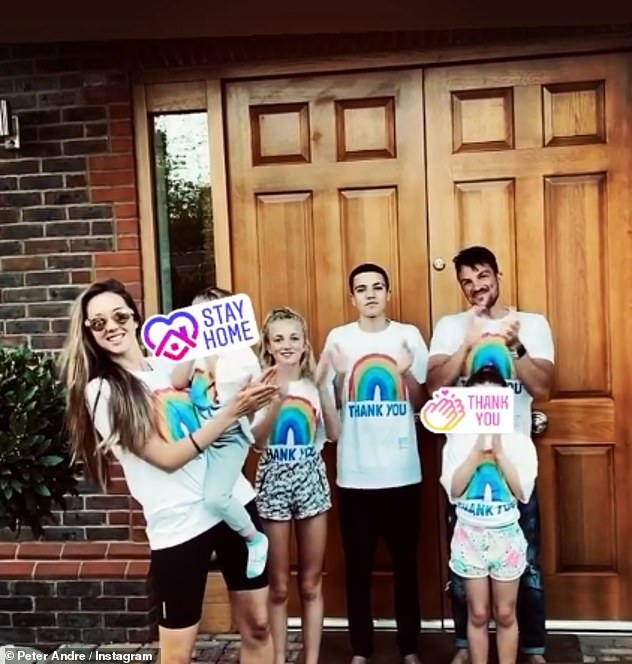 Multi-tasking: Emily has been busy working on the frontline while Peter homeschools their children

Peter told how he’s always wanted more children but Emily had been uncertain, but then she suddenly dropped the bombshell that she now wants two more kids.

He said: ‘Here I was trying to get my head around the thought of having one more child but then Emily throws a bombshell on me of having two more children.

The TV personality added: ‘So now I’m really confused about what she wants. Before it was a definite no no, but now there’s a big possibility.’

The singer previously admitted that this year would be the last he would try for a baby as he approaches the big 5-0. 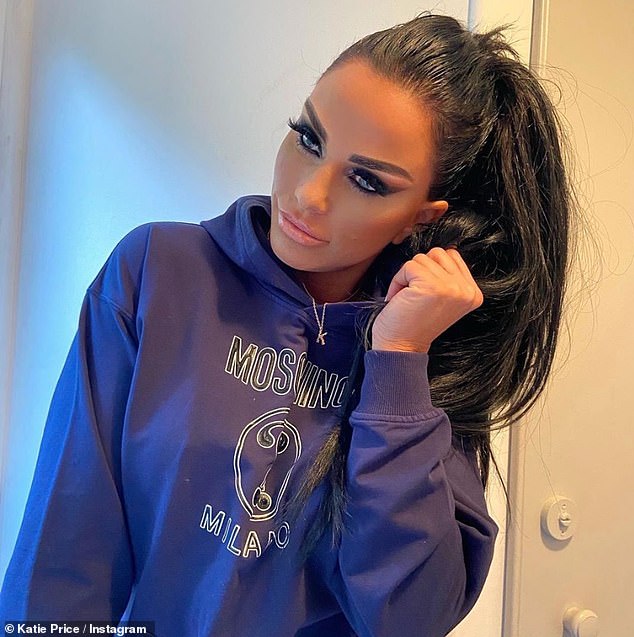 Family: Peter is also parent to Junior, 15 and Princess, 13, from his marriage to Katie Price (pictured) 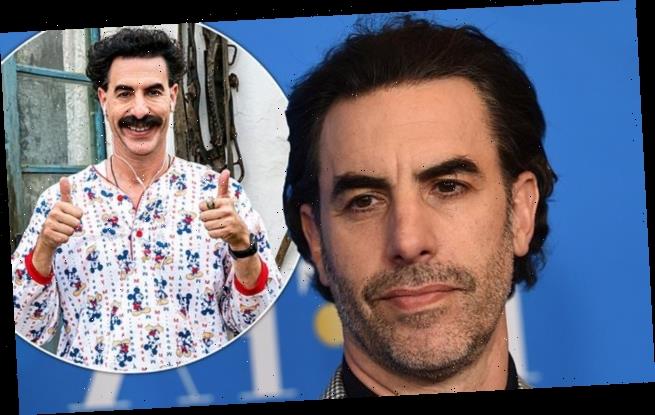 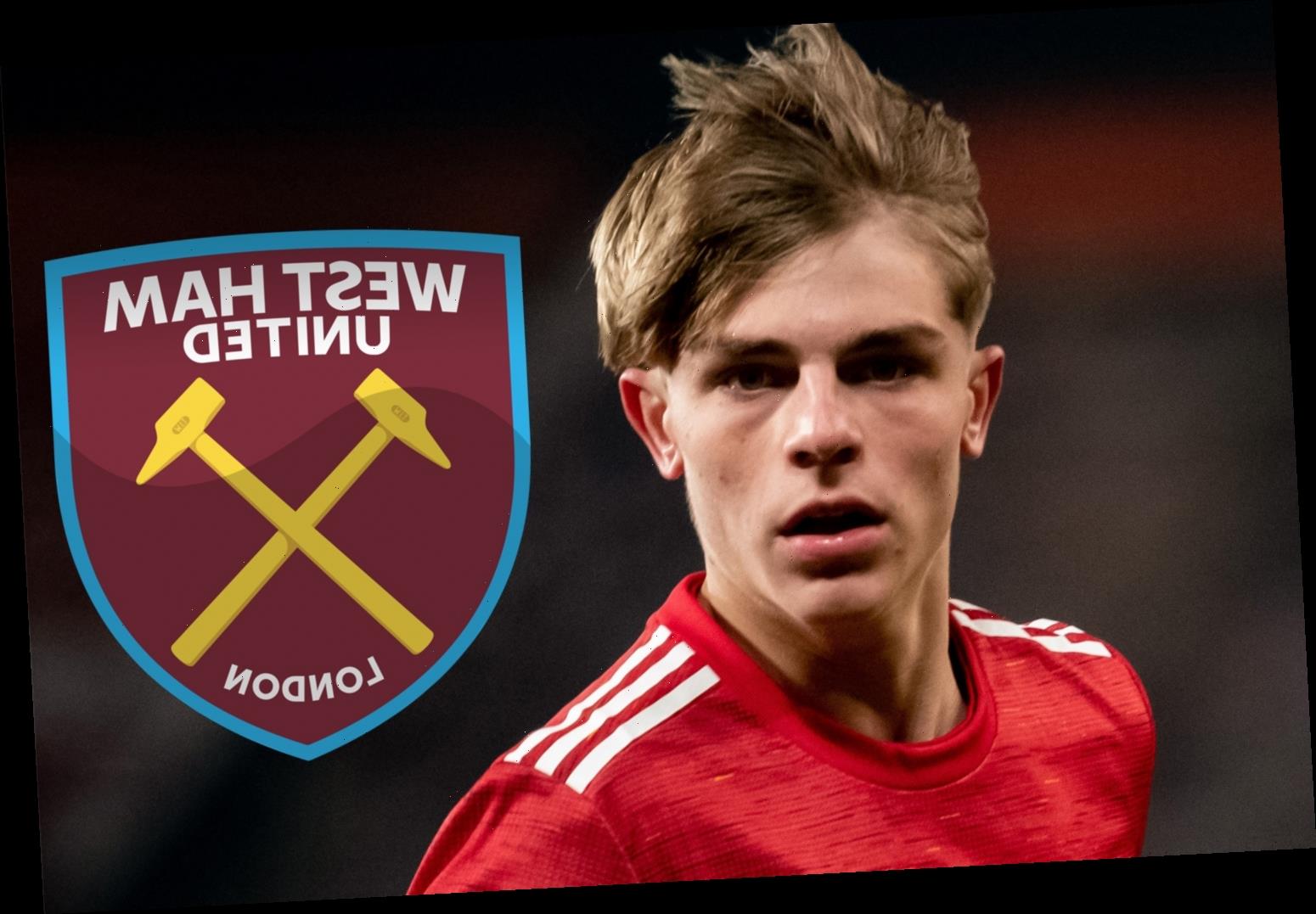