EMILY PRESCOTT: Will Angela Kelly, the Queen's 'AK-47' go on US TV? 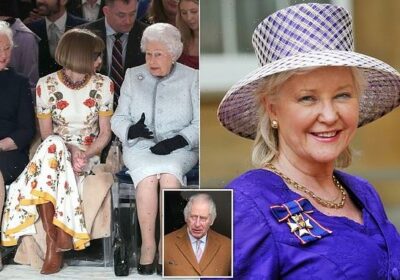 EMILY PRESCOTT: Will Angela Kelly, the Queen’s ‘AK-47′ follow Prince Harry onto the US chat-show circuit to promote a new book on the late monarch’s wardrobe, despite King Charles’ deep reservations

She was known as AK47 because of her temper and had a fractious relationship with Prince Harry.

But now Angela Kelly, dresser to the late Queen, appears to be following in Harry’s footsteps – by heading to America to speak on the chat-show circuit.

Angela has already released two books chronicling her life at the Palace – with the Queen’s blessing.

Now, in a move that may well have King Charles groaning, she is said to want to release a third, and do the rounds in America and on the cruise ship circuit to promote it. 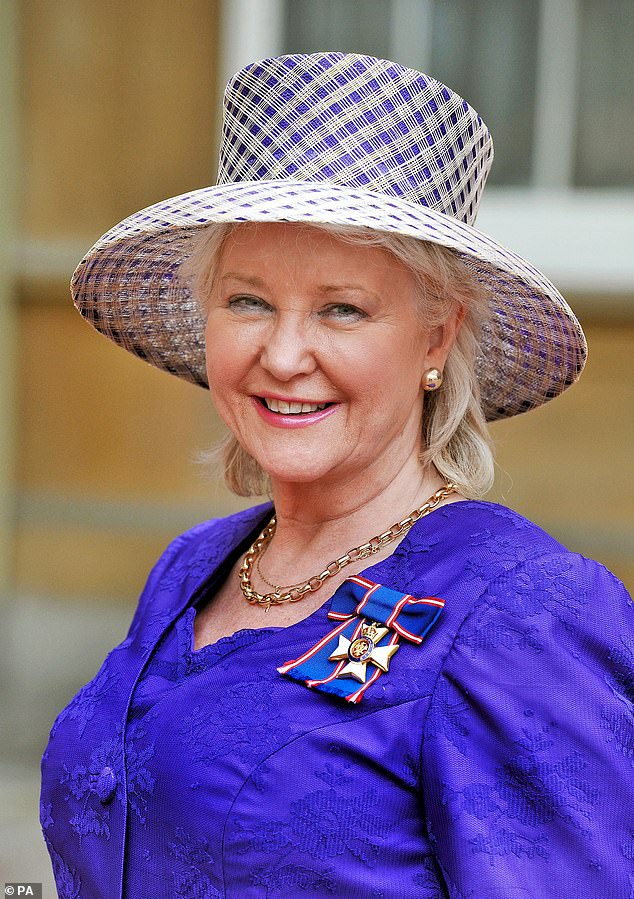 Angela Kelly, dresser to the late Queen, appears to be following in Harry’s footsteps – by heading to America to speak on the chat-show circuit 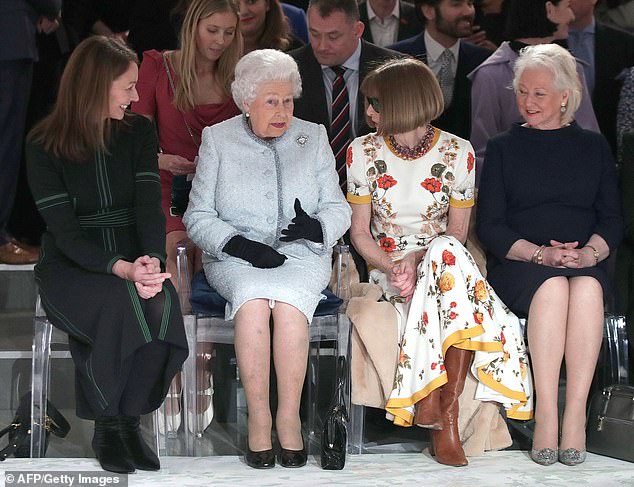 Angela, pictured here with the Queen during London Fashion Week in 2018 is said to be preparing a third book about the late monarch’s wardrobe

Friends close to Angela, 65, tell me she has been at a ‘low ebb’ since the Queen’s death.

After losing her friend and confidante, she has not been offered new work dressing other members of the Royal Family.

She also had to downsize to a smaller grace-and-favour property on the Windsor estate in 2021.

However, Angela’s hopes of releasing a third book specifically about the late Queen’s wardrobe could yet be dashed, as it is unlikely the King will grant her the same access to the Royal wardrobe as was given to her by the Queen.

My source says: ‘There’s no way of stopping her writing her own book, but she won’t get access to images, jewellery, clothing, to the Queen’s wardrobe. It’s shut to her now.’ 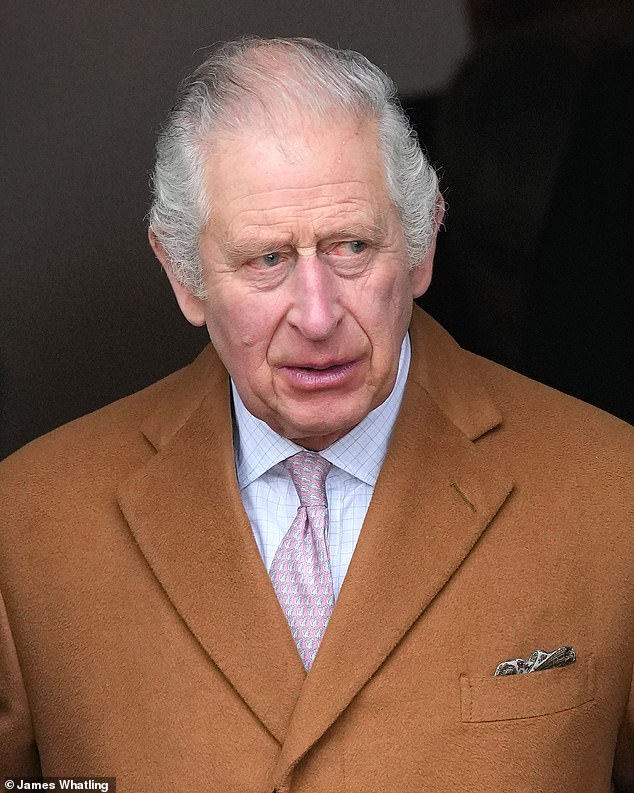 King Charles, pictured, is said to be unhappy about the prospect of a further book on his late mother’s wardrobe and will stop Angela from accessing the garments to assist her research 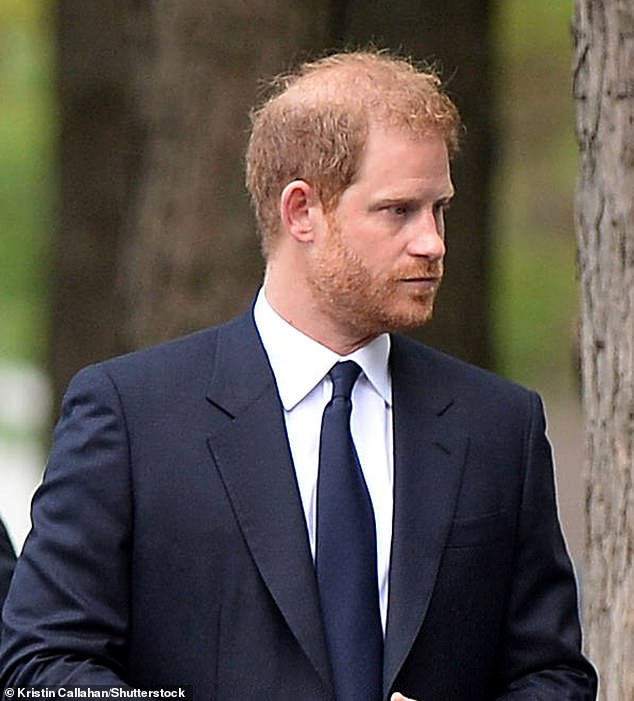 Angela is known to have had an incredibly fractious relationship with Prince Harry, pictured

Liverpool-born Angela served as personal assistant and senior dresser to the Queen from 2002 until the monarch’s death last year and was a central figure in the infamous ‘tiara-gate’ debacle, in which she allegedly prevented Meghan from accessing her chosen wedding-day tiara.

An insider says Angela shouldered the blame internally for the incident, during which Harry reportedly said: ‘What Meghan wants, Meghan gets.’

Harry denies this and offers his own version of events in his book, Spare.

‘She was being obstructive,’ he wrote. ‘Angela was a troublemaker and I didn’t need her as an enemy.’