Emily Ratajkowski leaves little to the imagination in bikini She has a killer body that she is not afraid to show off.

And Emily Ratajowski was game to put it on display during a beach day on Wednesday.

The actress, 29, shared a slew of bikini snaps on her Instagram account as she enjoyed a day of sunshine and sand. 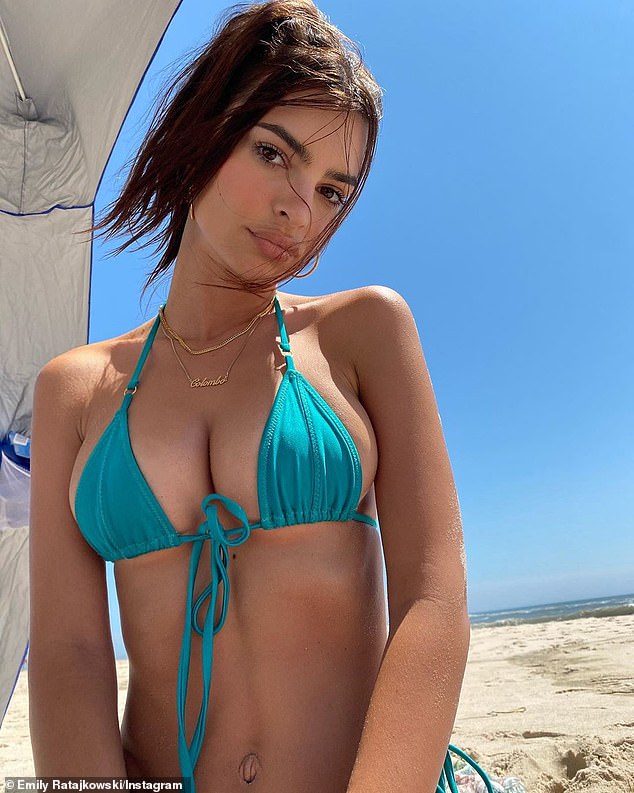 Making a splash! Emily Ratajowski was game to put her bikini body on display on Wednesday

In the photos, Emily put her jaw-dropping body on display as she laid out beneath a tent.

Clad in a bikini from her Inamorata range, Emily sent temperatures soaring while striking an array of poses upon her beach towel.

Even for her laid back beach day, Emily made sure to glam it up a touch. 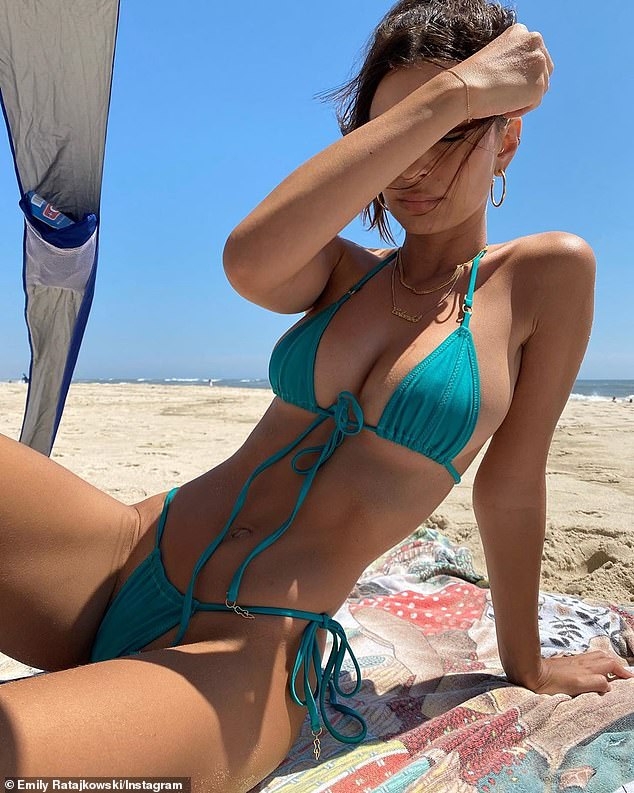 Surf’s up: Ratajkowski left very little to the imagination in her skimpy bathing suit 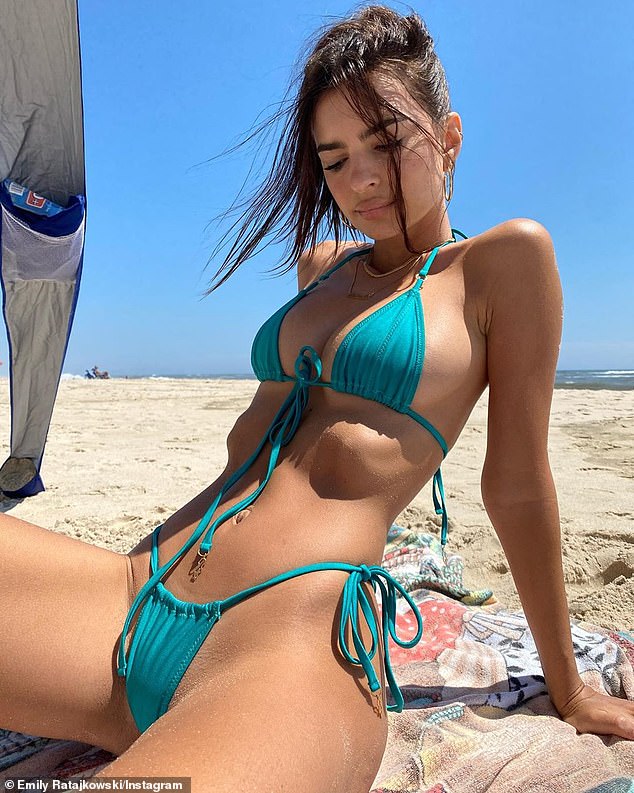 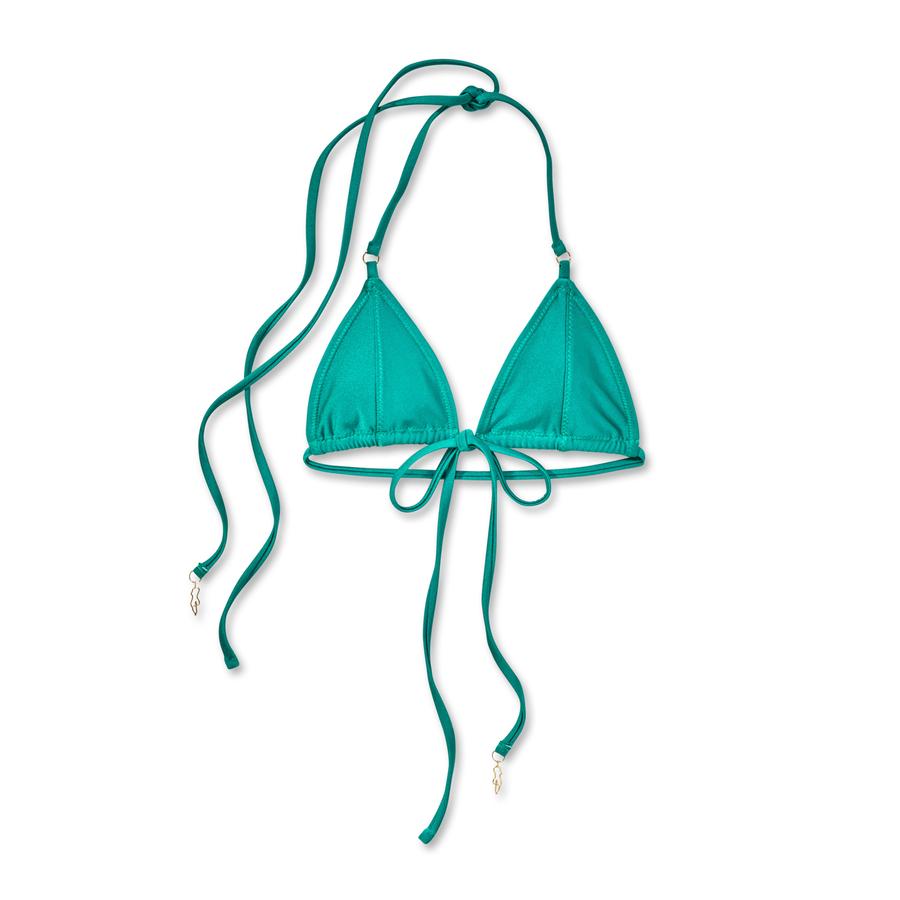 Emily also shared some photos from her bike ride, where she wore the same bikini top, retro sunglasses, and jeans.

‘Ridin around n gettin it,’ she captioned the snap.

Since founding Inamorata Woman in 2017, Emily has been heavily promoting the line on her social media accounts, where she models everything from swimsuits to lingerie. 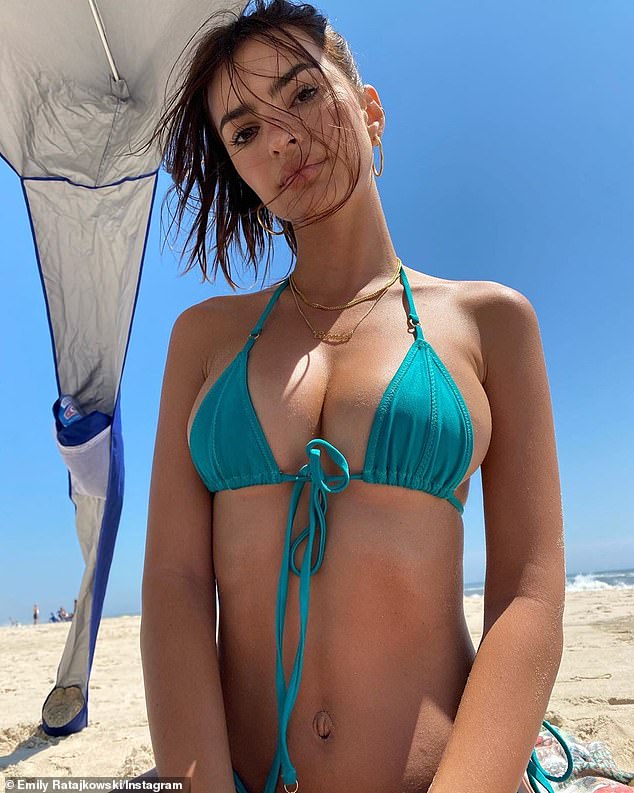 Golden girl: She accented her look with a gold ‘Colombo’ necklace and hoop earrings 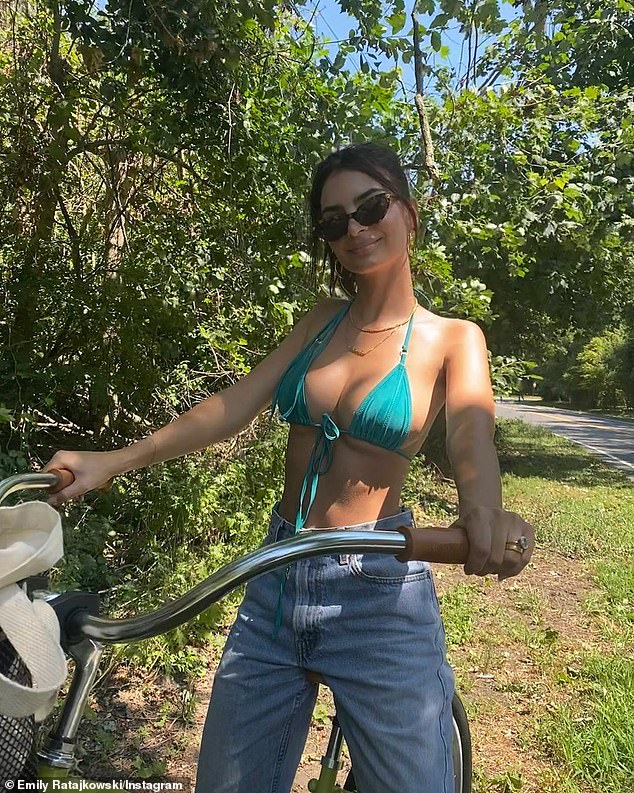 ‘Ridin around n gettin it’: Ratajkowski flashed a smile as she enjoyed a bike ride in the sunshine

Emily, meanwhile, and her husband Sebastian Bear-McClard are back in New York City after spending a good portion of lockdown in Los Angeles.

The Centers For Disease Control And Prevention had issued an advisory on March 28 asking ‘residents of New York, New Jersey, and Connecticut to refrain from non-essential domestic travel for 14 days effective immediately.’

The couple fled the Big Apple when it was still the American epicenter of COVID-19 in April, but returned once cases spiked in California. 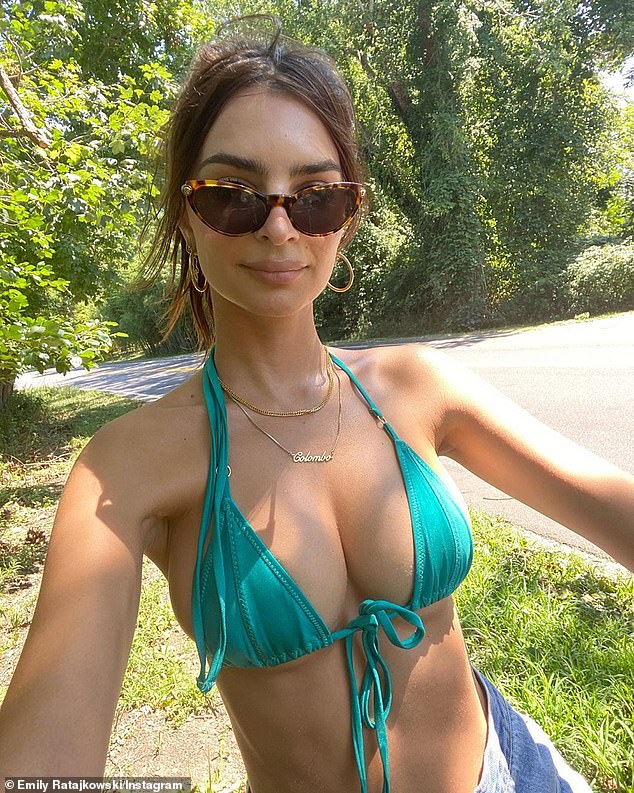 Fun in the sun: A peaceful Emily smiled towards the camera Anthony Joshua vs Kubrat Pulev odds: 4/1 for Joshua to win via knockout, TKO or DQ with William Hill