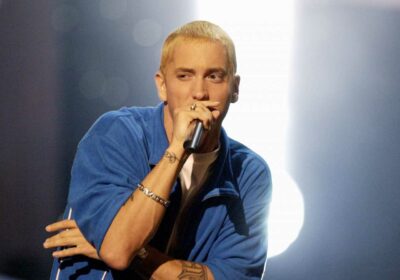 Eminem has done plenty to make newsworthy waves during his decades-long rap career. From his infamous beefs with other rappers to his controversial lyrics to his high-profile appearances, the artist has stayed relevant through the ups and downs of his personal life and changes in the music industry.

Much of the attention Eminem has received for his music has been for the content, which often pushes the envelope. However, the rapper has also received accolades — and broken two Guinness World Records — with the speed of his delivery. 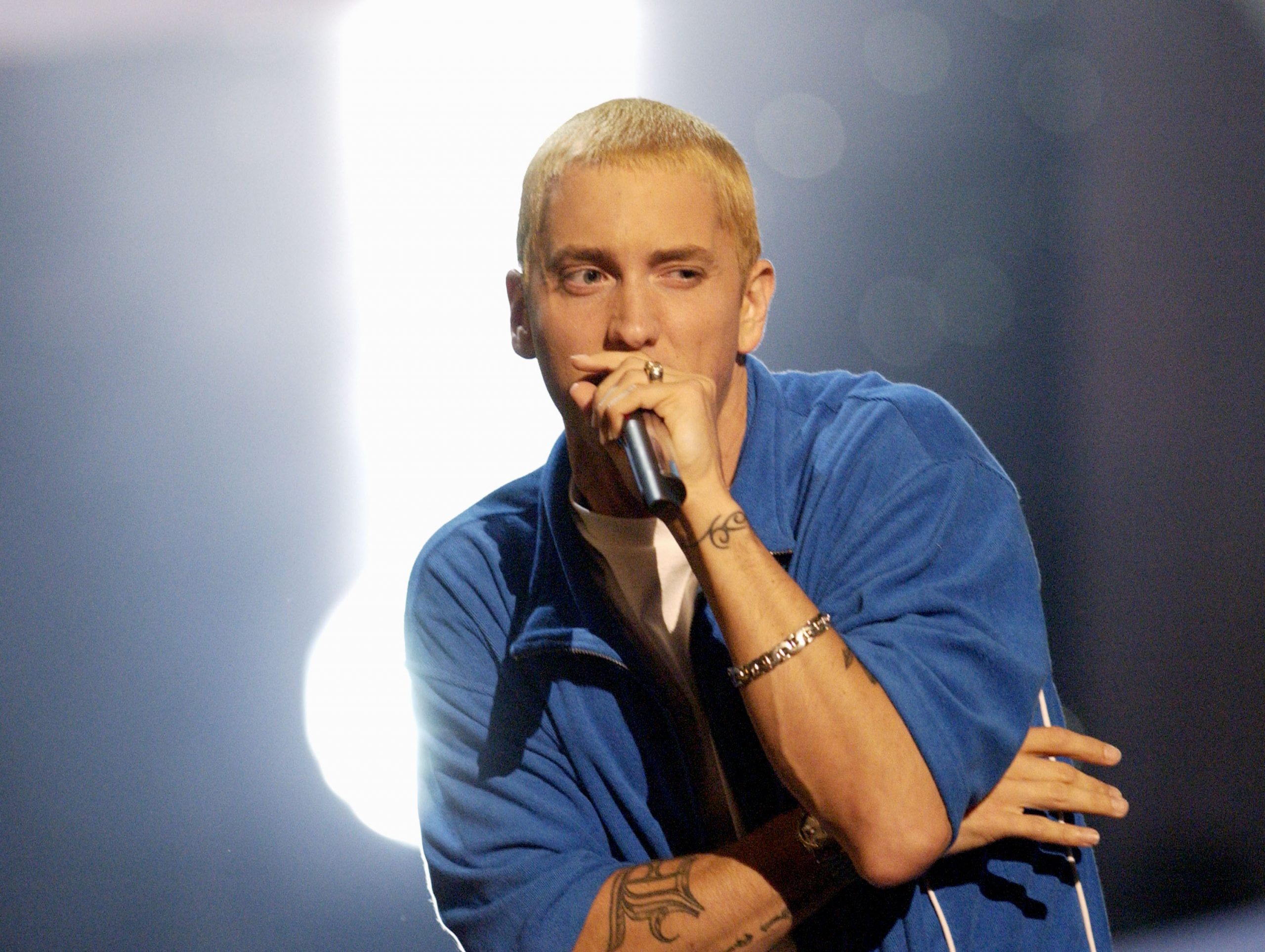 Born as Marshall Mathers in 1972 in Missouri, Eminem had an unsettled childhood that had him hopping around from place to place before eventually landing in Detroit, which he considers home. Academically, Eminem struggled to find his footing. After attempting ninth grade three times, he dropped out of high school and worked odd jobs, including washing dishes in a restaurant to help out at home.

Eminem had taken up an interest in rap early in life, but it took time to get noticed. In 1999, his album The Slim Shady LP debuted, and the fame and attention that followed were simply astounding. The lyrics in his work were often both intensely autobiographical — detailing personal stories about his tumultuous relationship and his childhood — and profane.

Soon he was the target of many conservative pundits wanting to lay blame on rap culture for every societal ill they could. Eminem then flipped the script and embraced the stereotype, frequently poking fun at the very media coverage aimed to contain him in new works. In this way, the star demonstrated himself to have real staying power and became a staple of the hip-hop world.

It’s not just the lyrics of his works that have gained attention. Eminem broke not one but two Guinness World Records for the speed at which he delivers his lyrical commentary. The current record is held for “Godzilla,” which was released in 2020. On the part of the track used for the record, Eminem manages to get 225 words into a single 30-second segment, giving him the record-setting average of 7.5 words per second.

Who did he best to earn this title? Himself! He already held the record for his performance on Nick Minaj’s “Majesty” in 2018. Then, he got 78 words into a 12-second clip for an average of 6.5 words per second.

While these quick bursts of incredible speed are impressive (and, obviously, record-setting), that’s not the only notable accomplishment Eminem has made. He also holds the Guinness World Record for having the most words packed into a hit single. That feat was accomplished in 2013 with “Rap God,” a six-minute and four-second track that contains an astonishing 1,560 words (4.28 words per second average overall). 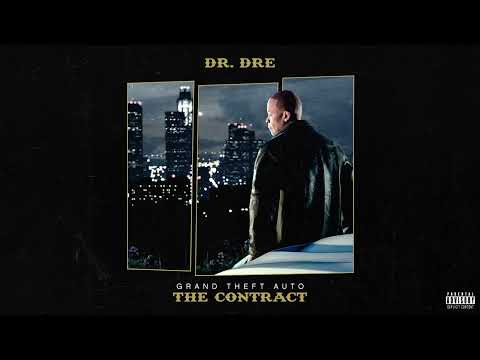 With more than two decades of successful hip hop performances under his belt, no one could blame Eminem if he decided to take it easy, but that hasn’t been the case.

Between his 2020 performance at the Oscars and his 2022 appearance in the Super Bowl halftime show, Eminem’s visibility is only increasing. His current net worth is an estimated $230 million, and he’s continued to release a stream of new music. His latest additions to his considerable lineup include the 2020 album Music to Be Murdered By and the single “Gospel,” a 2022 collaboration with Dr. Dre.