Emma Roberts is pregnant! Actress is expecting her first child The 29-year-old actress – who is the niece of Julia Roberts – was first linked to Garrett, 35, after they were spotted on a date in Silver Lake, LA, last March. 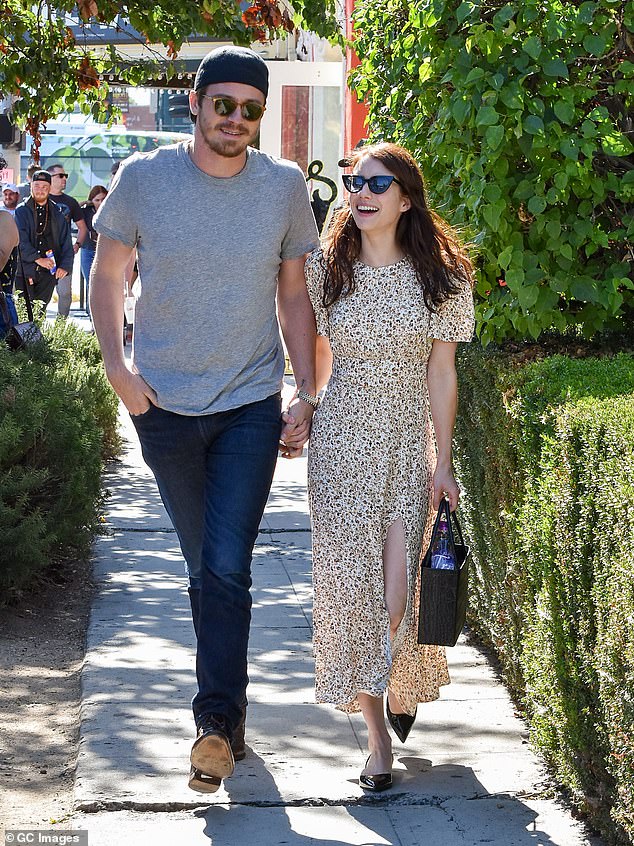 Emma moved on with actor and singer Garrett after she split from her on/off fiancé Evan Peters, 33, last year after seven years together.

A source told UsWeekly at the time that it wasn’t a bad breakup between the pair and that were now ‘just friends.’

Meanwhile, Garret split from Kirsten Dunst, 33, in 2016, after more than four years of dating. Kirsten is now engaged to actor Jesse Plemons, 32. 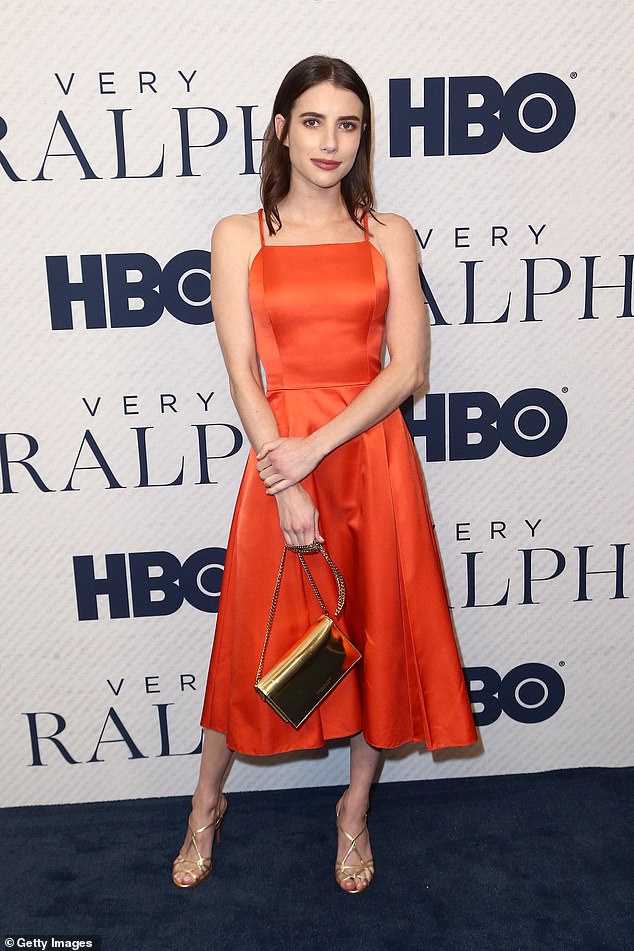 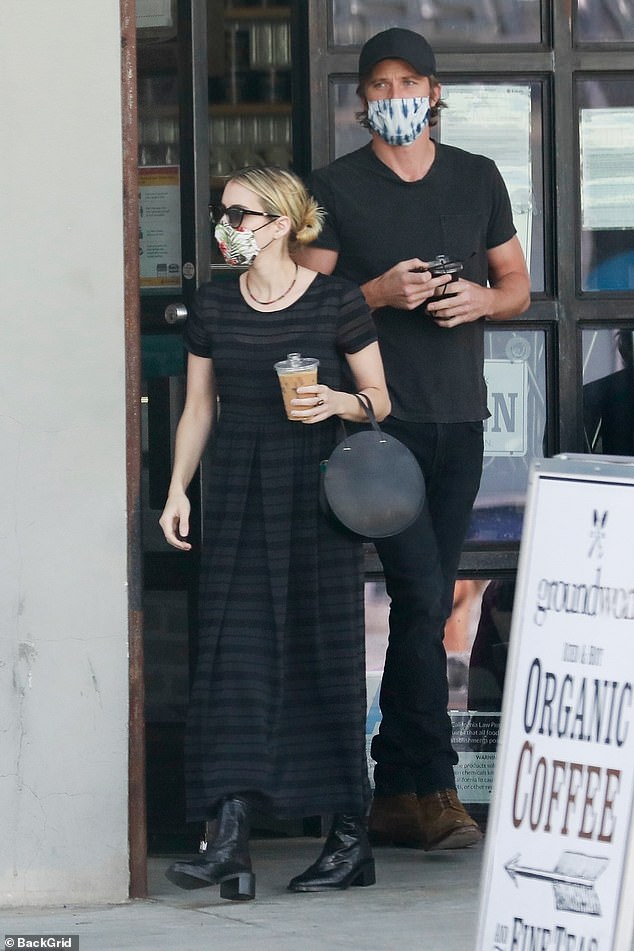 Parents-to-be: Emma and Garrett were spotted in LA earlier this month grabbing coffee

Garrett has been racking up an impressive resume of movies in his career, including roles in acclaimed films such as Mudbound (2017), Unbroken (2014), and Triple Frontier (2019).

It was recently announced that Emma has signed up to star alongside British comic Jack Whitehall in the sci-fi comedy Robots.

Emma is known for keeping details of her relationships under wraps and has avoided attending red carpet events with Garrett.

She previously revealed in an interview that ‘relationships are hard enough between two people, let alone two people and the entire internet.’

The Scream Queens star added that people’s obsessions with movie star relationships are ‘weird’ saying: ‘it’s just not as fun when it’s you.’

However, Emma made headlines in 2013 after she was arrested following a fight with her ex-fiance Evan, which left him with a bloody nose. 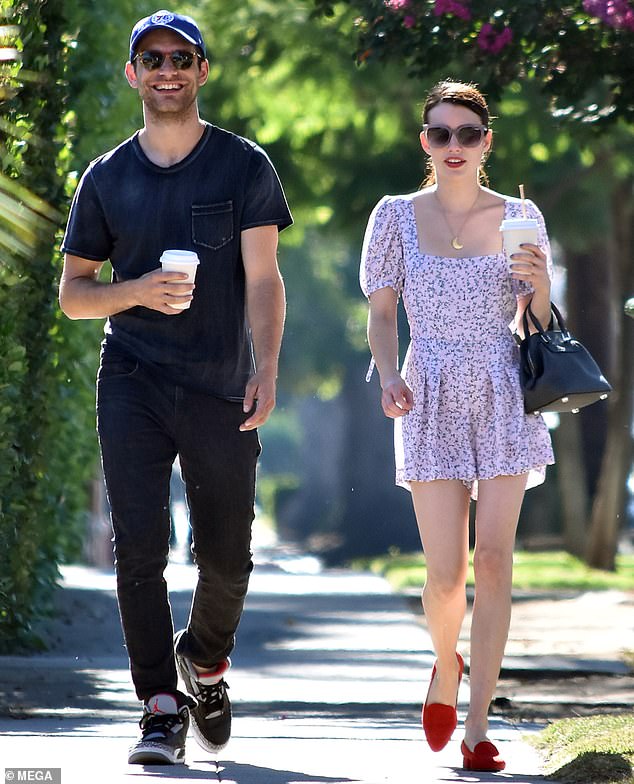 Smiles all round: Emma and Garrett pictured above in August last year

Their reps told outlets at the time that the altercation was an ‘unfortunate incident and misunderstanding’ and that Emma was ‘released after questioning’ and was ‘working together [with Peters] to move past it.’

Emma and Garrett have been spotted out on numerous occasions this year, as the pair seem to have been enjoying spending quality time together under lockdown.