Home » Celebrities » Emma Willis: The Voice host reacts after being told she has ‘bingo wings’ by family member

Emma Willis: The Voice host reacts after being told she has ‘bingo wings’ by family member The Voice UK presenter Emma Willis, 44, shares her three children Isabelle Willis, 11, Ace Willis, eight, and Trixie Grace, four, with her husband Matt Willis, 36. Today, the Big Brother favourite revealed in view of her 1.7 million Instagram followers that her youngest told her she had “bingo wings”.

After Emma was told the seemingly bad news by Trixie, she rushed to share the moment online.

She wrote: “This morning my 4-year-old said…

“‘Wow mummy, you’ve got bingo wings just like nanny,'” which was thankfully followed by a laughing face emoji.

Emma and Matt welcomed Trixie, their third child into the world, in May 2016. 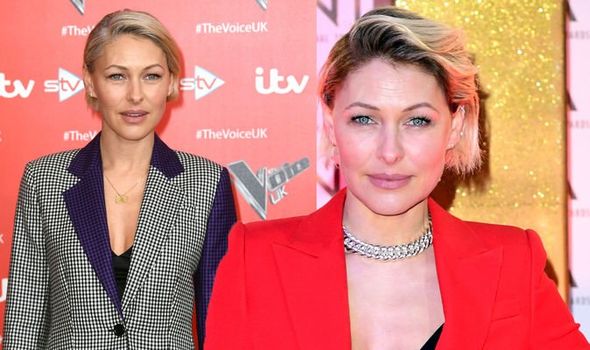 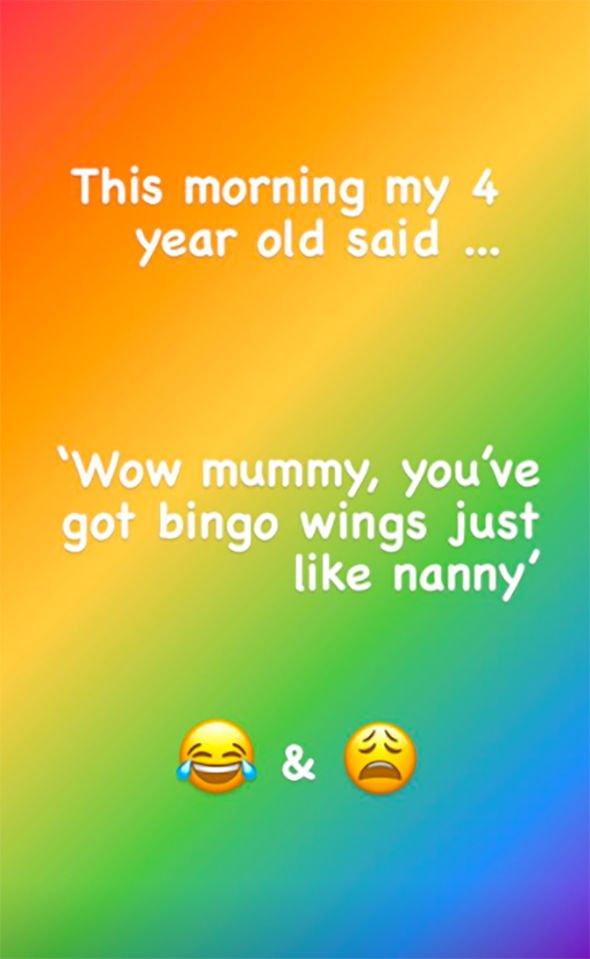 The couple tied the knot in 2008 at Rushton Hall in Northamptonshire after three years of dating.

Emma first met Busted’s Matt when she worked for MTV, before their friendship became something more in 2004.

Last month, the TV presenter spoke out about debating when she should be sending her eldest Isabelle back to school when lockdown restrictions started to ease.

Isabelle, who is in year six, returned to school for the last few weeks of summer before moving to secondary school this month. 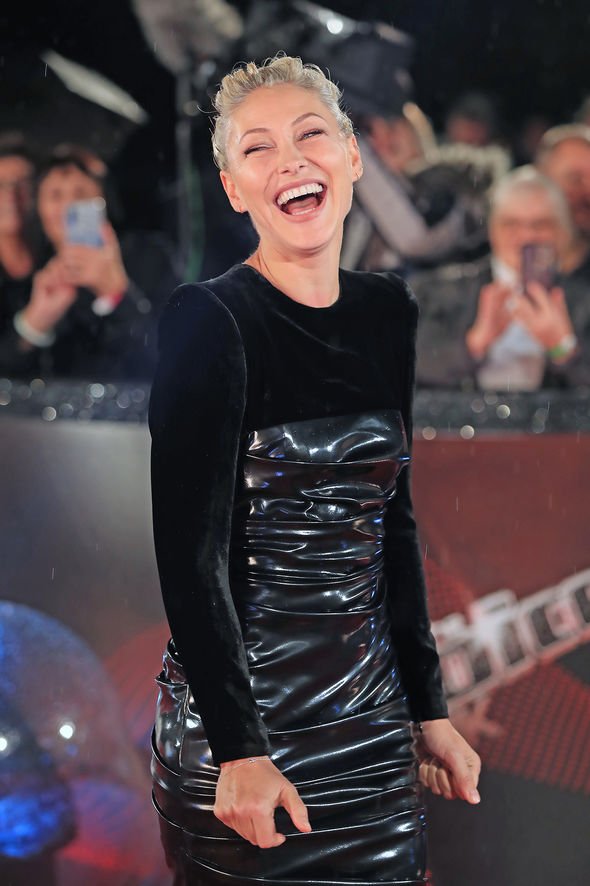 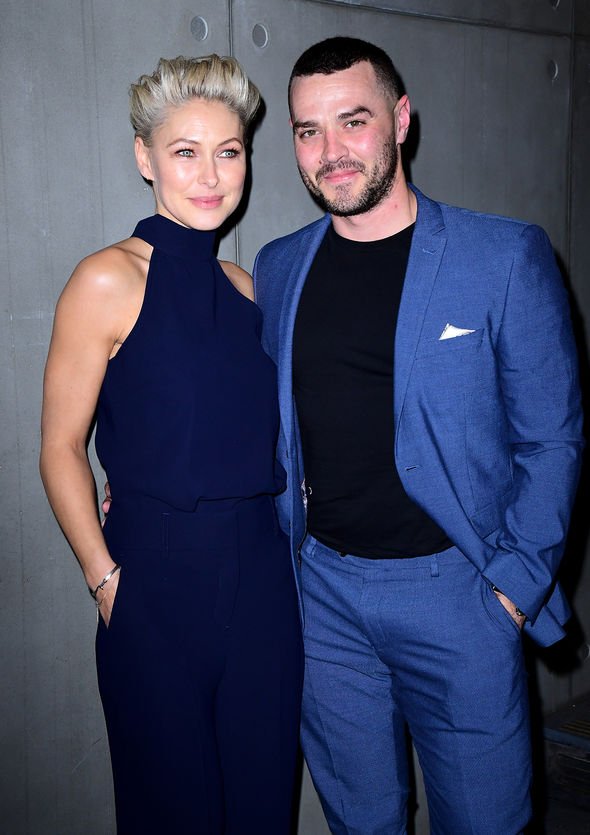 Emma revealed it was a big decision for herself and Matt to make, leading them to wait slightly longer before sending Isabelle back to school.

She shared: “I wanted to wait because I felt like I needed a bit more time to watch the figures on the news and speak to parents.”

The former Big Brother host felt cautious about Isabelle returning, but she said her daughter was keen to go back.

“I spoke to a lot of the mums at school who were happy with the way the school was doing it and she really, really wanted to go back,” she admitted.

“Looking at me with these big puppy-dog eyes: ‘Can I please go back to school?’”

The mother-of-three then mentioned how many times she and her family ventured out during the coronavirus lockdown.

Emma told Fabulous magazine she could “count on one hand the number of times we left the house for two months”.

It all comes after the radio former model insisted her alter ego is “Mrs Health and Safety” when looking after her kids.

While speaking to Matt Richardson and her husband on their podcast When No One’s Watching, Emma discussed: “I am Mrs Health and Safety – I would rather be safe than sorry.

“I think I have become immensely paranoid about safety as I’ve got older and had kids.”

She continued: “I think I’m a bit of a control freak, so there’s part of me that does enjoy it because I can go to bed knowing that my tick list is completed.

“But part of me would love not to come downstairs five times to check when I’ve already put the alarm on.”