John Middleton, 65, became a household name on the Dales as Ashley Thomas but the actor now wants to close that door and make a name for himself on Line of Duty.

The Emmerdale star, who works with Alzheimer’s Society to encourage people to build a dementia-friendly revolution, admitted he’s a big fan of the BBC police show and was tweeting during the series five finale.

Eyeing up the role, he told Express.co.uk: “I would love to be on it!”

John hasn’t had any TV work since his role in Emmerdale as he said he’s carefully selecting what to go for next.

The star played the vicar for two decades but bid farewell to the character in 2017.

When asked if he’s still watching the ITV soap, he revealed: “It’s one of those things, as I left, I thought I’m gonna slam the door on this, but I made the conscious decision to stop watching it.”

“I really have to put it behind me,” he went on.

“I’m looking forward to projects which are really different.”

Despite wanting to not look back on the show, Ashley said he misses working with his pals from the soap.

“I miss working with my close friends, particularly Charlotte (plays Laurel Thomas) and the family and everything and the whole association with Emmerdale. 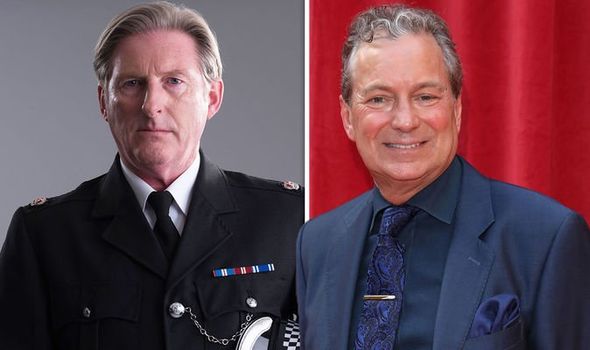 “It’s like one big family, but at the same time, the only thing you know in a show like that is you know you’re gonna go.”

Meanwhile, Ashley now works closely with Alzheimer’s Society, who are encouraging members of the public to start a conversation and attend events to ensure people with dementia feel included in society.

Addressing the campaign, John said: “It’s a national conversation we have to have.

“We can’t avoid the fact action has to be taken and something must be done.”

John said he believes raising money and awareness to help prevent dementia is a political issue. 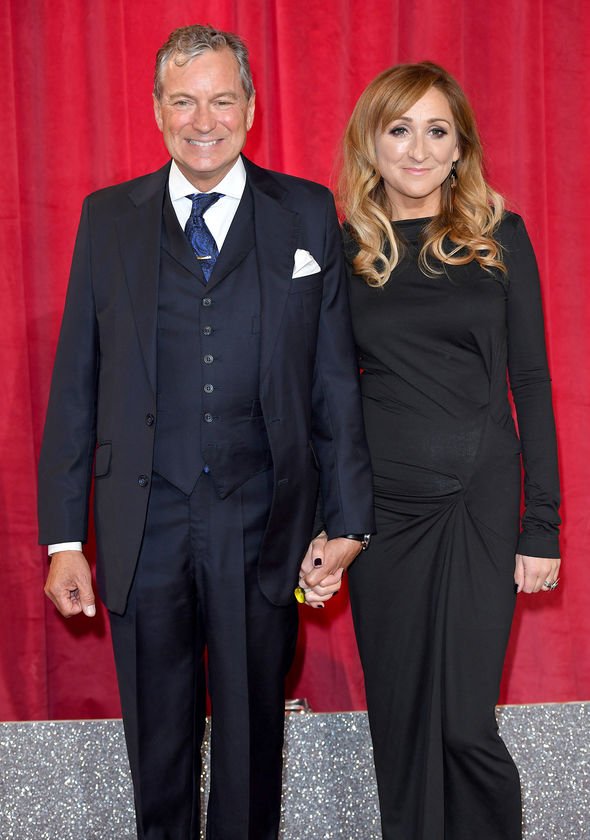 “Therefore, one has to start thinking politically about how we will get to pay for this.”

He added: “Have to talk about how we’re going to pay for this or look at the whole tax regime.

“The way we approach health in this country and rest of the world is treatment and care, not about prevention.”

Starting a conversation is just the beginning. Unite with us against dementia this Dementia Action Week by visiting alzheimers.org.uk/DAW#AskUsAnything #DAW2019.